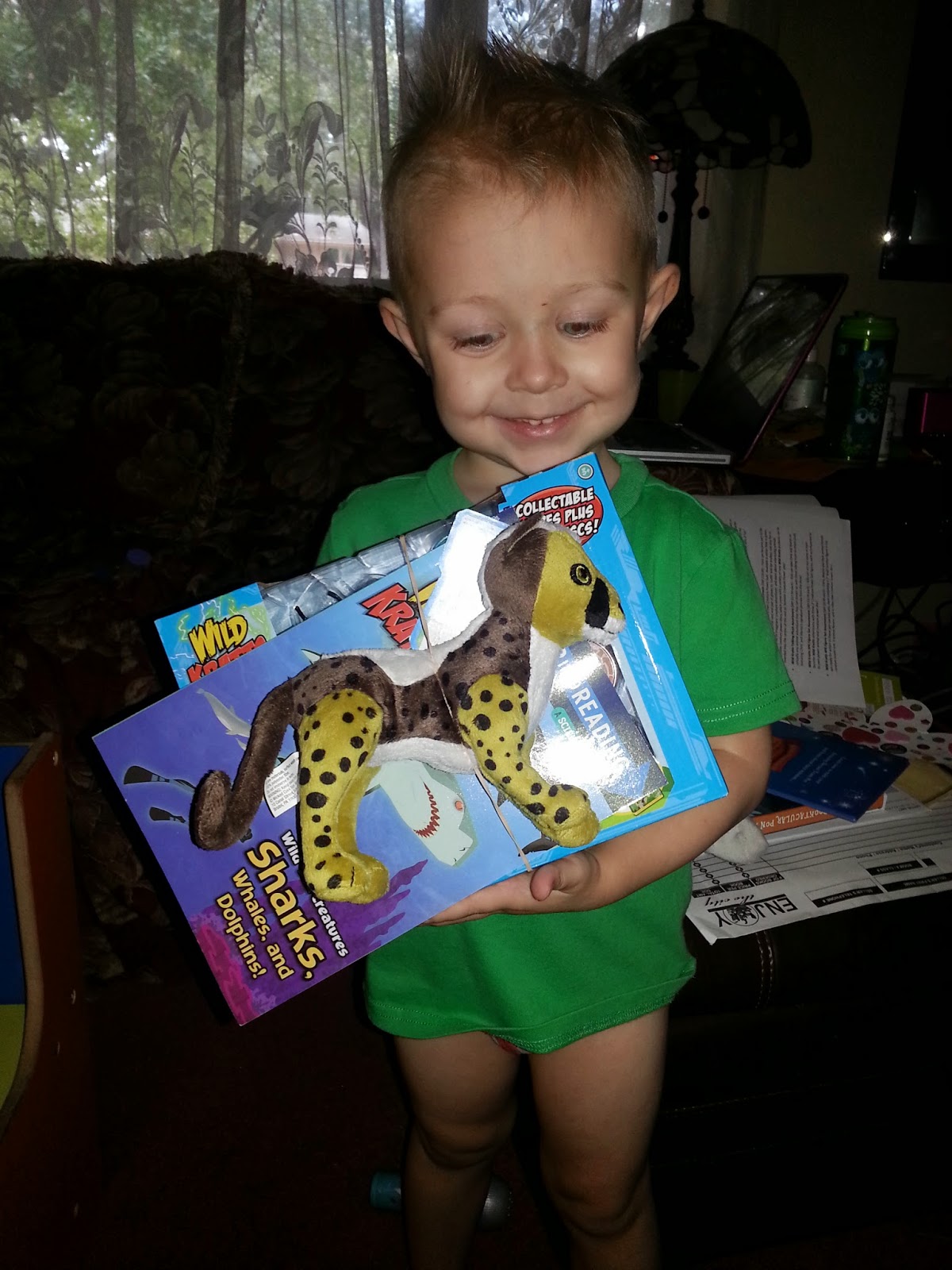 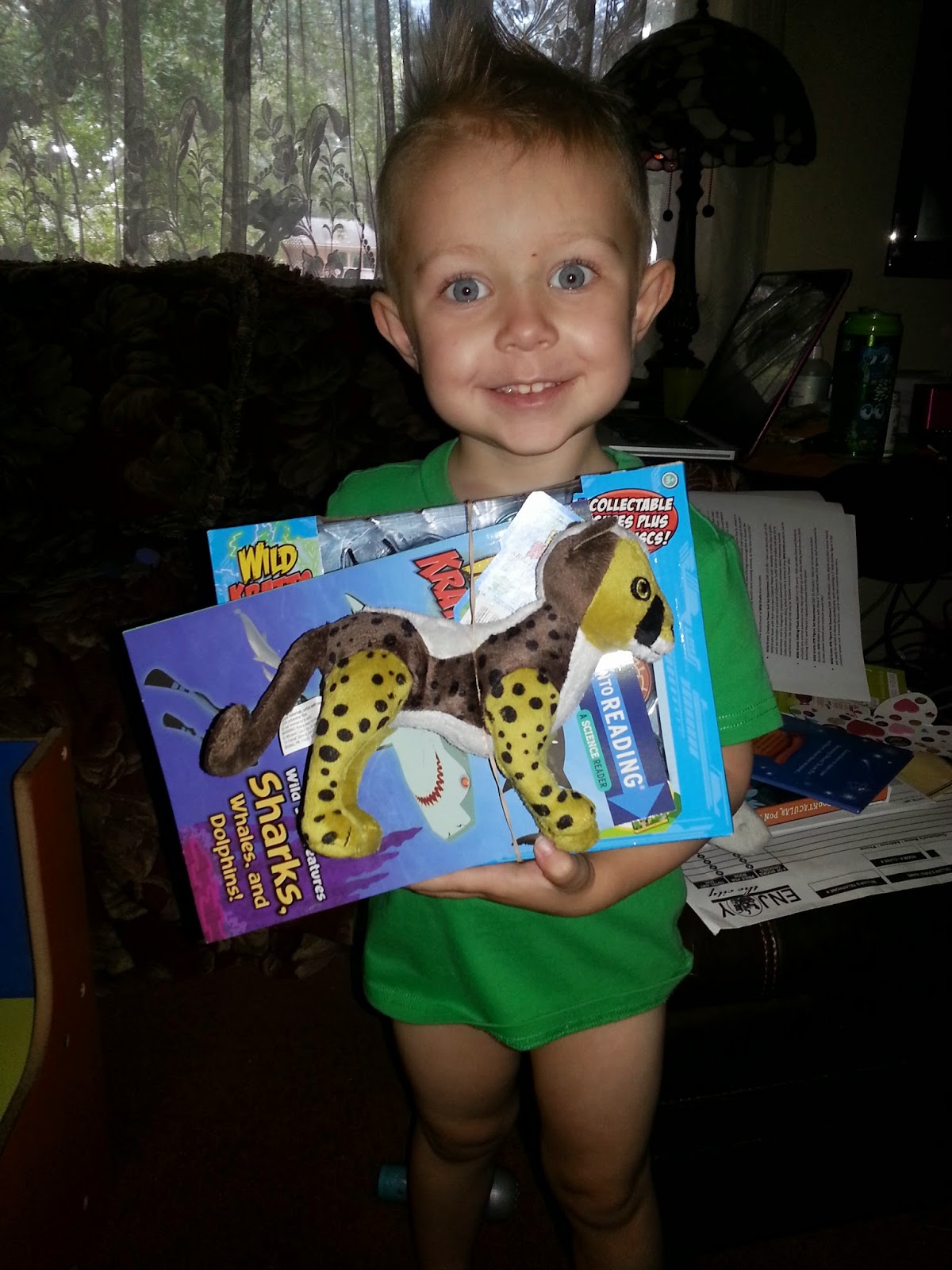 “We’re so excited to introduce our very first collection of Wild Kratts toys and inspire fans to  embark on their own imaginative wildlife adventures,” said Chris Kratt,  creator, producer and co-star of the series and co-founder of the Kratt Brothers Company. “The new offerings encourage kids to discover the unique ‘creature powers’ of some of the world’s most amazing animals, as they have tons of fun.” 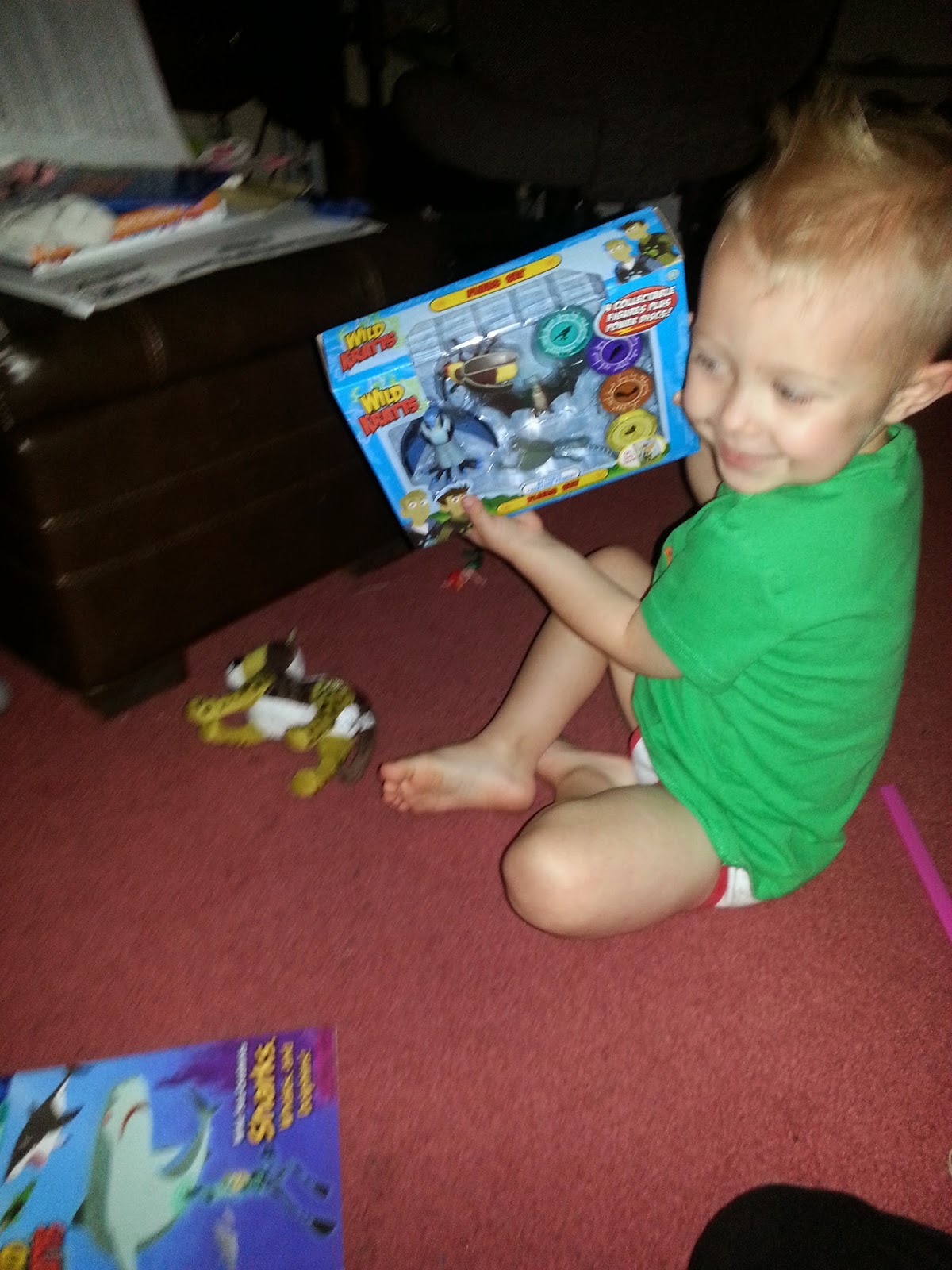 In addition to the toys, a new Wild Kratts book, “Wild Sea Creatures: Sharks, Whales and Dolphins!” (SRP $3.99) is now available for even more animal-centered adventures! The release is the first installment in the new Wild Kratts book series from Random House Kids, which follows Chris and Martin as they travel to animal habitats all around the globe! Young readers ages 4-6 can “dive in” to the Step 2 Reader, featuring basic vocabulary and short sentences to tell simple stories, and join the Kratt brothers as they activate their Creature Power Suits to swim with sharks, whales, and other fascinating creatures of the sea!

The popular live-action and animated Wild Kratts TV series, produced by Kratt Brothers Company and 9 Story Entertainment, is seen daily on PBS KIDS (check local listings). Each half-hour episode follows the animated version of the brothers and their friends on hilarious expeditions with wild animals from around the world, complete with animal-inspired gadgets and awesome Creature Power Suits that enable the adventurers to get close to the creatures. Every episode explores an age-appropriate science concept central to an animal’s life and showcases a spectacular wildlife moment, presented with engaging stories of mystery and rescue as well as the Kratt brothers’ signature brand of laugh-out-loud comedy. The real-life Chris and Martin introduce each Wild Kratts episode with a live-action segment that imagines what it would be like to experience a never-before-seen wildlife occurrence, and asks, “What if…?” to set the story in motion.

About Wicked Cool Toys
With offices in Philadelphia, PA, Santa Monica, CA, and Hong Kong, WickedCool, LLC has a diverse portfolio of playthings for all ages. Headed by veteran toy executives Michael Rinzler, Jeremy Padawer and Thomas Poon, Wicked Cool works with some of the world’s leading brands, including Teenage Mutant Ninja Turtles®, Disney®, Marvel®, DC Comics®, Scanimalz™, WWE™, The Wiggles®, Wild Kratts®, and Monster Jam® as well as several home grown brands, including My Girl's Dollhouse™, Crashlings™, and GoodToy™. Follow the Company on both Facebook and Twitter.

About 9 Story Entertainment
9 Story Entertainment is one of the industry’s leading creators, producers and distributors of award-winning animated and live-action content for young audiences around the world.  With one of North America’s largest animation studios based in Toronto, 9 Story has over 220 creative and production staff, and has produced over 900 half hours of quality children’s and family programming, seen on some of the most respected children’s channels around the world across multiple platforms.  The company’s distribution arm represents a growing catalogue which includes several beloved brands such as Arthur, Wibbly Pig, Harriet the Spy: Blog Wars, Wild Kratts and Almost Naked Animals in addition to exciting new series such as Numb Chucks, Camp Lakebottom, Cache Craze, Daniel Tiger’s Neighbourhood and Nerds and Monsters. Last year the company acquired CCI Kids, the family content division of CCI Entertainment, increasing 9 Story’s portfolio to over 1600 half hours of content with popular shows such as Guess How Much I Love You, Joe & Jack, Artzooka! and Extreme Babysitting.

About The Kratt Brothers Company
Kratt Brothers Company is an award-winning entertainment company focusing on television and interactive digital media production, distribution, and brand management.  Headed by industry veterans Martin Kratt and Chris Kratt and with offices in the US and Canada, the Kratt Brothers Company operates a full-service live action and animation studio where creativity brings its global properties to life.  Having created, developed, and produced over 250 episodes of popular children’s programming, including Kratts’ Creatures, Be The Creature, and Emmy-winning Zoboomafoo, the company’s production and licensing teams continue in this tradition of quality with the new smash hit series, Wild Kratts. 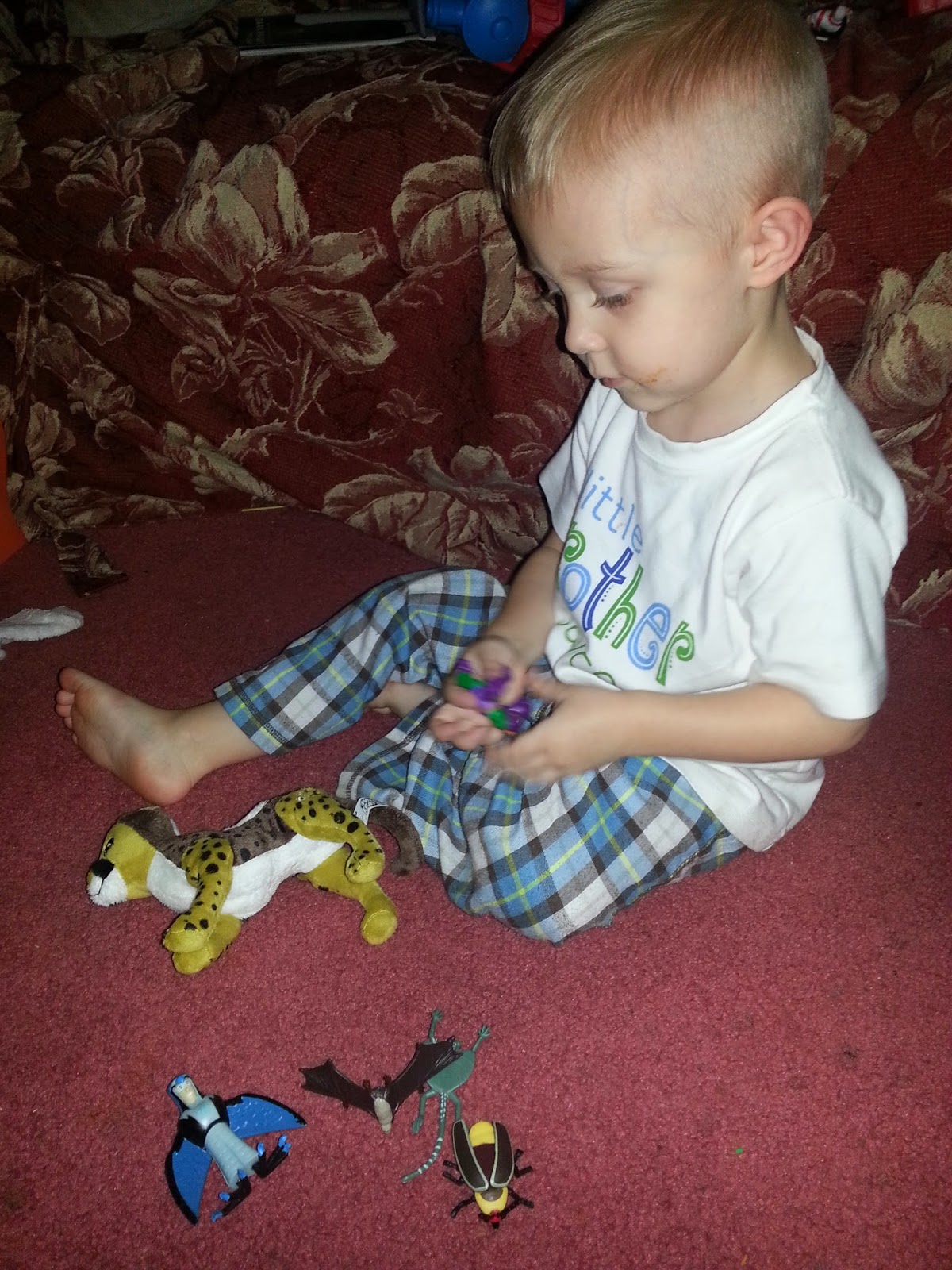 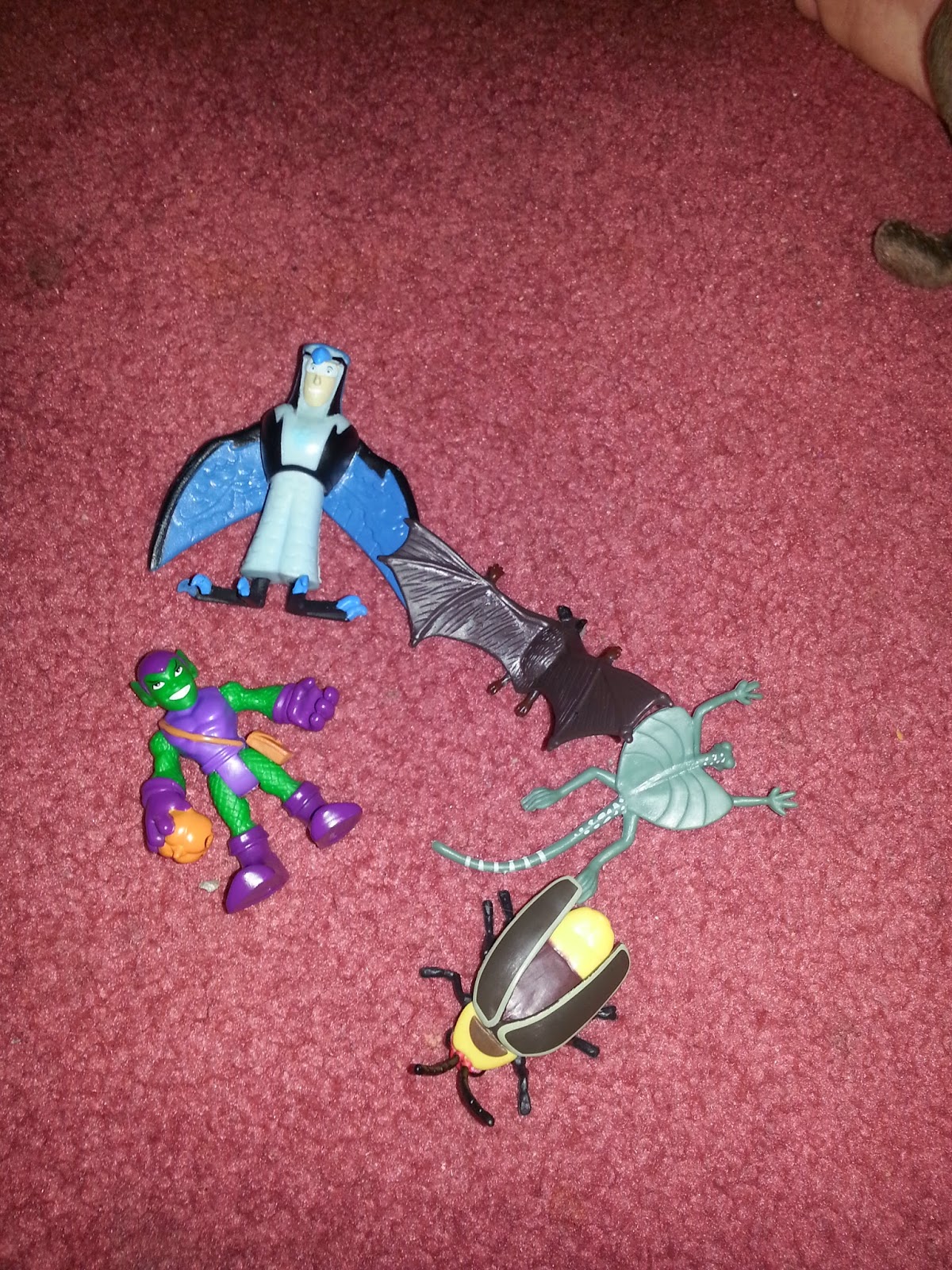