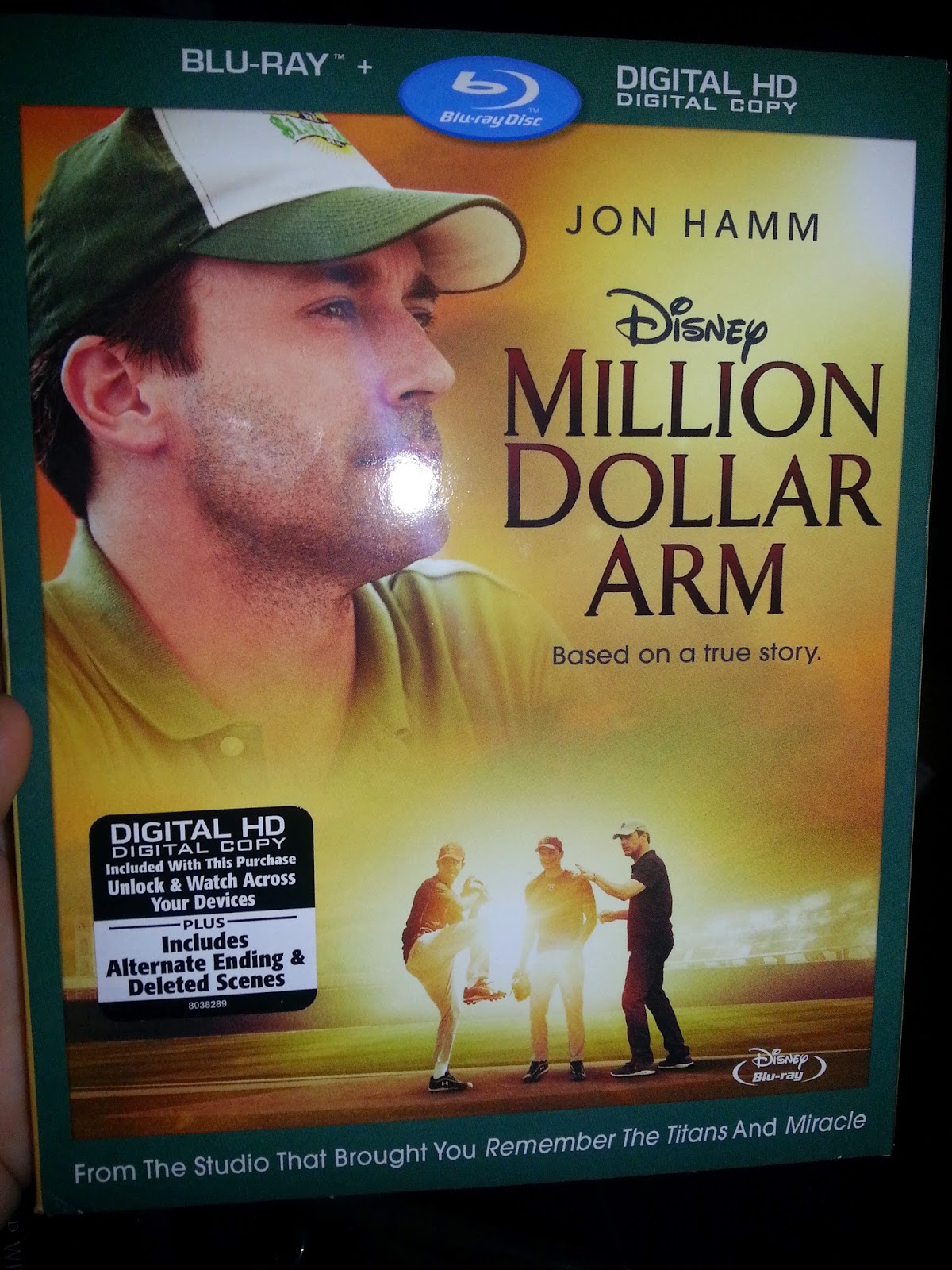 I really enjoyed this movie based on a a true story about a man trying to save his career and sees it's not working out the way he wants it. So he decides to find Baseballs greatest pitcher hoping to find one. This movie is based on a true story and I think the story is really great. I played softball back in my day and this movie really captured my attention the kid's watched it to but at the same time it didn't catch their attention like it did mine. My boy watched some of it but then got distracted. I think this would be good for older children like possibly 10 and up my husband really enjoyed this movie too. My favorite part of the movie is where they had the guys just standing there pitching to the dummy or whatever you wanna call it a fake person. 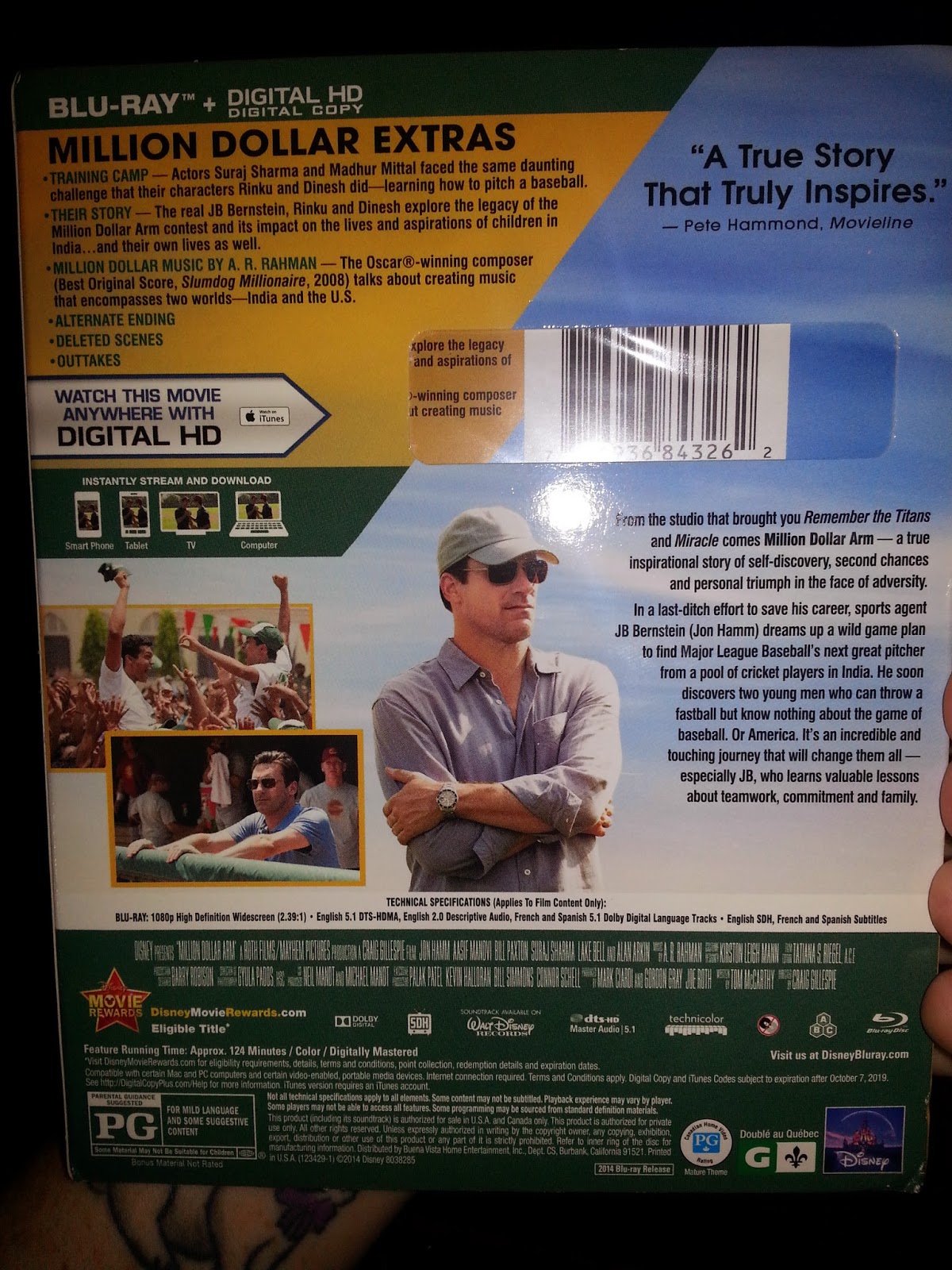 FROM THE STUDIO THAT BROUGHT YOU “MIRACLE”
AND “REMEMBER THE TITANS”

Based on an Inspirational True Story

BURBANK, Calif. July 11, 2014— From the studio that brought you “Miracle” and “Remember the Titans,” comes the inspirational true story “Million Dollar Arm,” sliding home on Disney Blu-ray™, Digital HD, Disney Movies Anywhere, DVD and On-Demand Oct. 7, 2014. Set against the backdrop of America’s favorite pastime, this must-own baseball drama stars Jon Hamm (“Mad Men,” “The Town,” “Bridesmaids”) as a sports agent who sets out in search of the next great major league baseball pitcher and ends up discovering the true value of teamwork, commitment and what it means to be a family.

Cheered by audiences and critics alike, this “genuine crowd pleaser” (Pete Hammond, Movieline) delivers major league fun on Blu-ray and Digital HD with grand-slam high definition picture and sound that bring the excitement of the stadium experience right into viewers’ homes. The in-home release of “Million Dollar Arm” also steps up to bat with bases loaded with exciting bonus features, including an alternate ending, deleted scenes, outtakes, the making-of featurettes “Training Camp,” “Their Story,” “Million Dollar Music by A. R. Rahman,” and more! 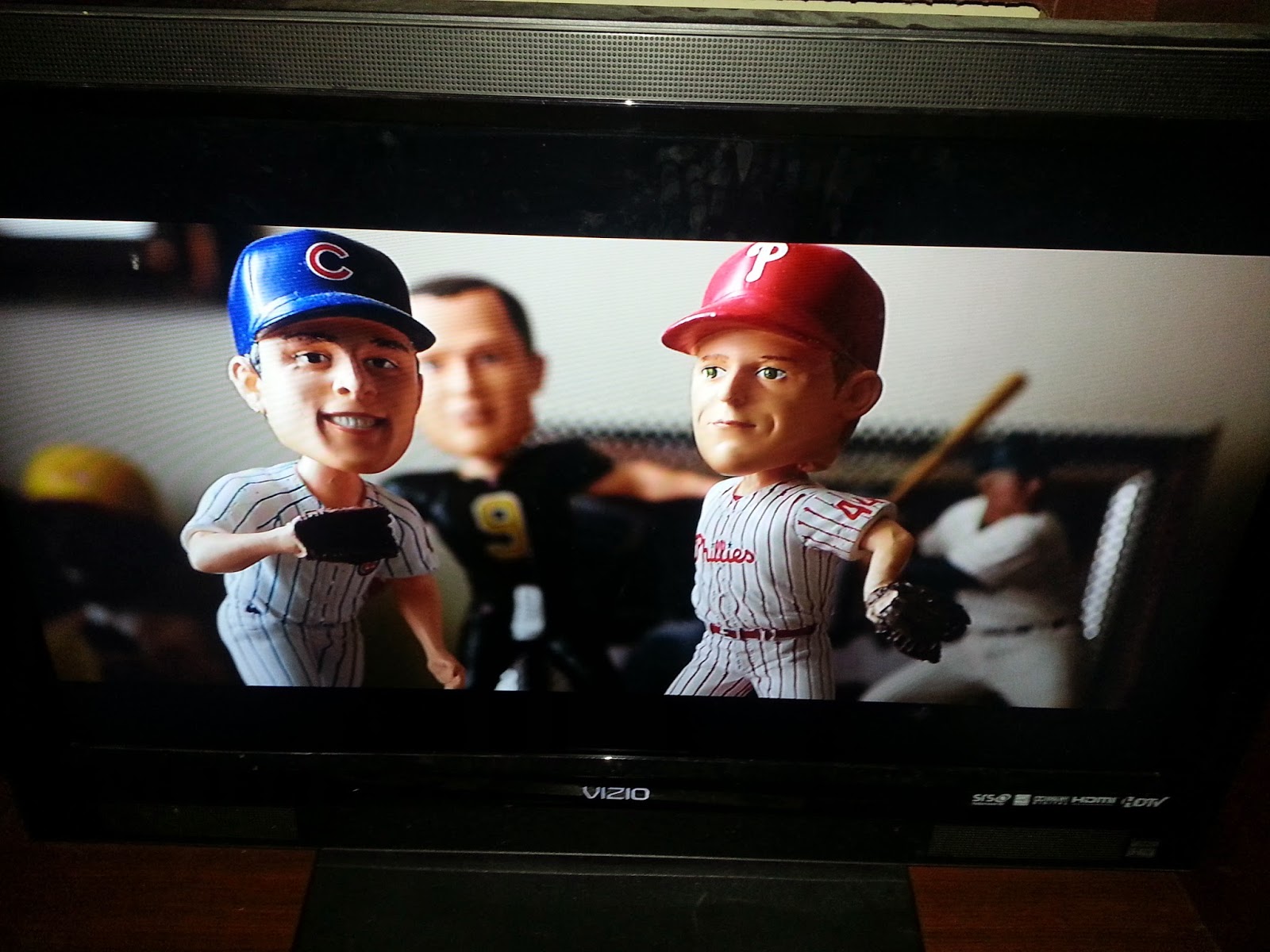 Audiences everywhere can catch this unforgettable sports story in the following formats with bonus features as listed: 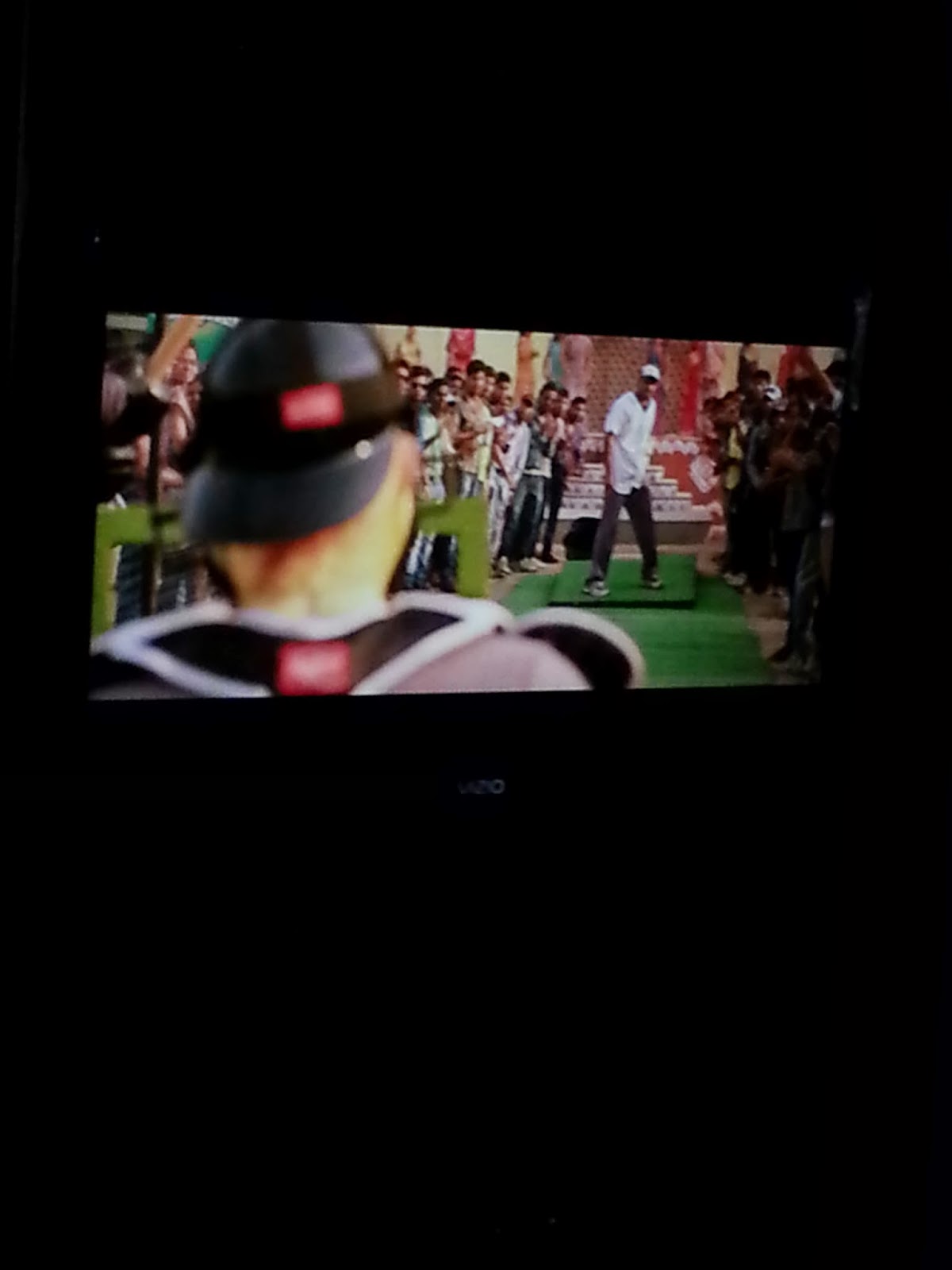 ABOUT “MILLION DOLLAR ARM”:
Based on a true story, sports agent JB Bernstein (Jon Hamm) finds that business has changed and things aren’t going well for his career. In a last ditch effort to save his livelihood he concocts a scheme to find baseball’s next great pitching ace. Hoping to find a young cricket pitcher he can turn into a major league baseball star, JB travels to India to produce a reality show competition called “The Million Dollar Arm.” With the help of cantankerous but eagle-eyed retired baseball scout Ray Poitevint (Alan Arkin), he discovers Dinesh (Madhur Mittal) and Rinku (Suraj Sharma), two young men who have no idea about playing baseball, yet have a knack for throwing a fastball. Hoping to sign them to major league contracts and make a quick buck, JB brings the boys home to America to train. While the Americans are definitely out of their element in India — the boys, who have never left their rural villages — are equally challenged when they come to the States. As the boys learn the finer points of baseball — JB, with the help of his charming friend Brenda (Lake Bell) — learns valuable life lessons about teamwork, commitment and what it means to be a family.