Disclaimer I received these products for free for my honest opinion I would only recommend products that I truly love and would use myself. 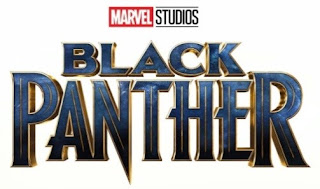 We were so excited to get Black Panther the movie on DVD to review and had nothing but good things to say about it. We had are usual family movie night and going into this movie I didn't think that I would like it nor care too much about it but I knew that my son and my husband would absolutely love it. However, I was pleasantly surprised I really enjoyed this movie and enjoyed the story behind it. No, I've never read The comic books but that didn't stop me from liking the movie. T’Challa became the king because his father was the king. And in order for someone to become king they had to fight black panther and win in order to become king. You could either back out or you could keep fighting. This was a very fast-paced movie and storyline and I absolutely loved it I'm not gonna give away too many details but below I am going to tell you a little bit about the movie. 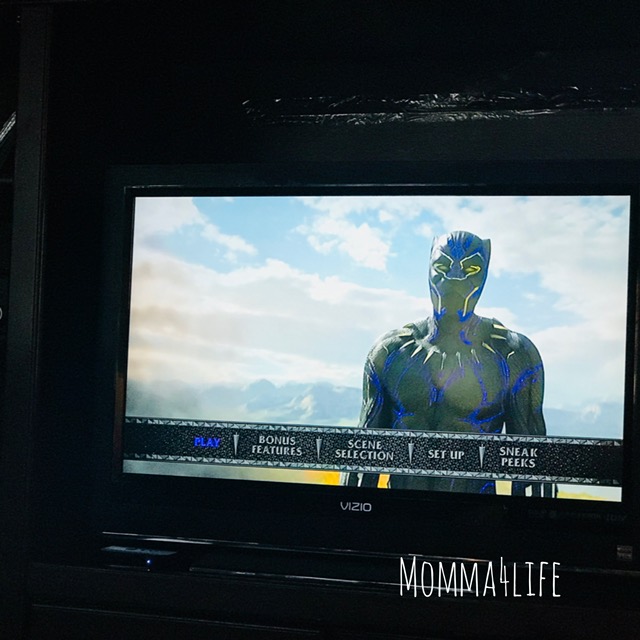 There is just something pretty amazing about a brother and sister bond but now only that having a bond with your siblings is pretty amazing. And that is exactly what black panther had with his sister. This movie is something you need to pay attention to you because things move fast if you don't pay attention to the little details you're not gonna figure out the story. Like I said we absolutely love this movie and definitely will be watching this again. 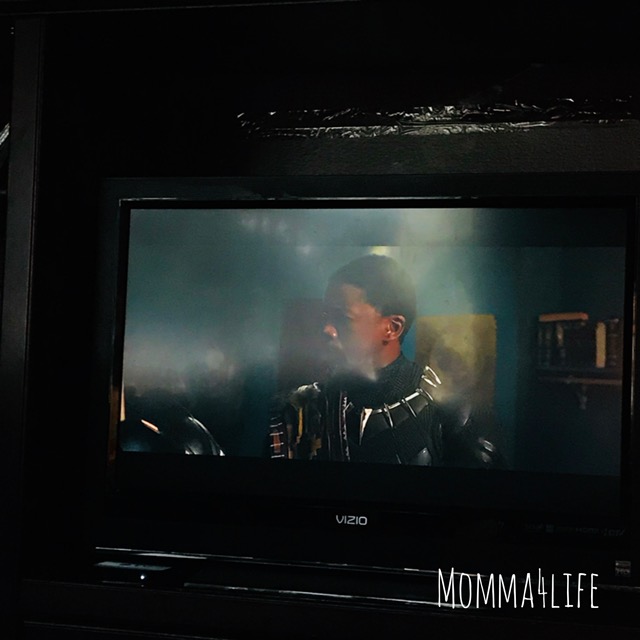 Marvel Studios’ “Black Panther,” the highly celebrated
story of T’Challa (Chadwick Boseman), a young
African prince who takes on the mantle of King and
Super Hero, has thrilled and inspired generations of moviegoers around the globe. Now, fans can bring home the phenomenon, packed with light-hearted fun, pulse-pounding action and a powerful message, and watch it over and over again, Digitally in HD and 4K Ultra HD™ and Movies Anywhere on May 8 and on 4K Ultra HD™, Blu-ray™, DVD and On-Demand on May 15.  With both Dolby Vision and Dolby Atmos immersive sound, 4K Ultra HD offers consumers a transformative viewing experience. 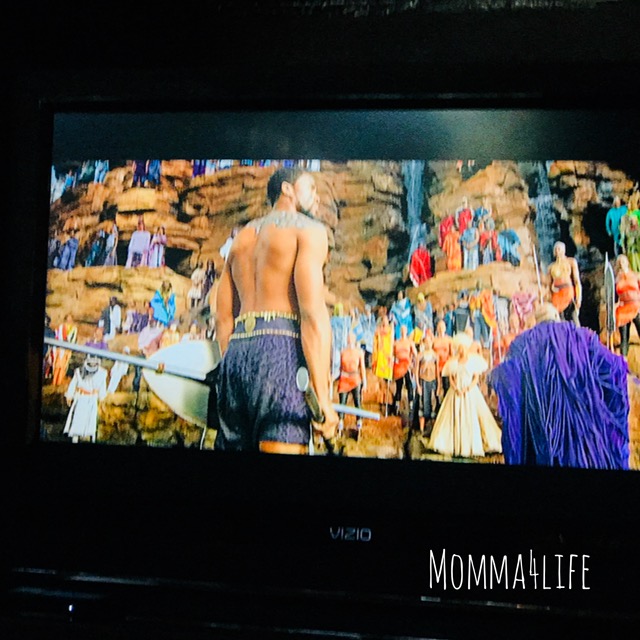 Through the 4K Cinematic Universe Edition of “Black Panther,” fans will experience the exhilarating adventure in stunning 4K Ultra HD with next-generation high dynamic range (HDR) visuals and Dolby Atmos immersive audio. Never-before-seen extras feature commentary from director Ryan Coogler; deleted scenes; outtakes; and several making-of featurettes, which detail the Black Panther’s evolution, the remarkable women of Wakanda, the history of T’Challa’s proud nation, and the cosmic origin and technological applications of vibranium. Also included are a roundtable discussion with “Black Panther” filmmakers and writers; a featurette tracing the countless connections between heroes, characters and storylines within the Marvel Cinematic Universe; and an exclusive sneak peek at “Ant-Man and the Wasp.” 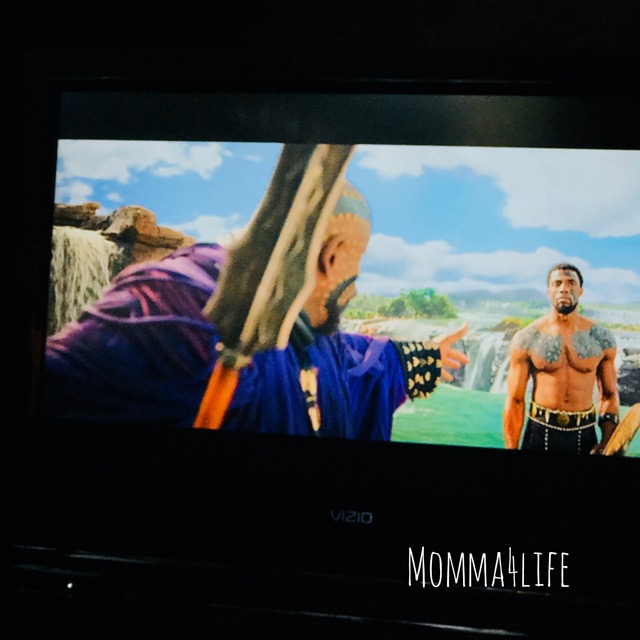 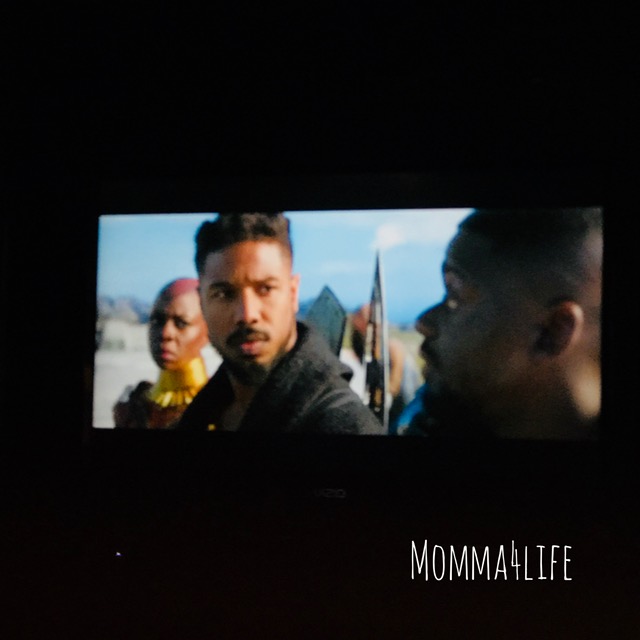 The global cultural phenomenon of “Black Panther” has dominated the box office charts emerging as the third biggest movie of all time domestically with over $665 million – the first film in eight years to spend five weeks at No. 1 – and rising to the global top 10 of all time with over $1.3 billion. In the acclaimed film, T’Challa returns home to the hidden high-tech African nation of Wakanda to succeed to the throne and take his rightful place as king, following the death of his father. But when a man named Killmonger (Michael B. Jordan) appears, T’Challa’s mettle as king—and Black Panther—is tested when he’s drawn into a formidable conflict that puts the fate of Wakanda and the entire world at risk. Pitted against his own family, the king must rally his allies and release the full power of Black Panther to defeat his foes and embrace his future as an Avenger.