New Trailer for My Little Pony - Friendship is Magic: Spooktacular Pony Tales out 9/9 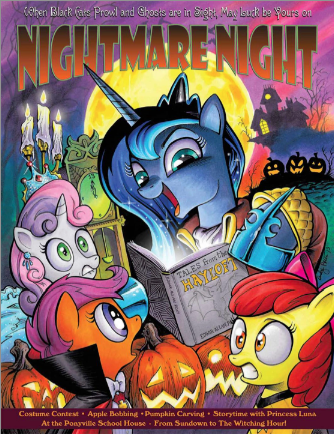 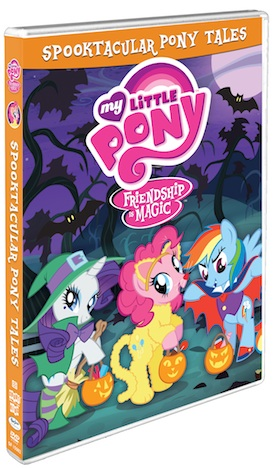