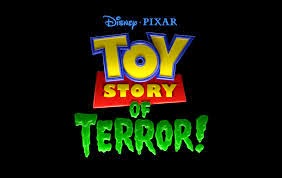 My son loves Toy Story and when he saw this he was really excited!!! Now I can tell you they have been watching a preview of this on Disney Movies Anywhere for a bit now and kept saying we have to get this movie Mom and I was so excited for the opportunity to review this. This Toy Story of Terror movie is so cute. They go on a trip and stay in a hotel that is supposedly haunted. This would be the perfect Dvd for around Halloween time. I know with us we love to watch Halloween or Scary theme movies. And this one will definitely be at the top of our list!!! 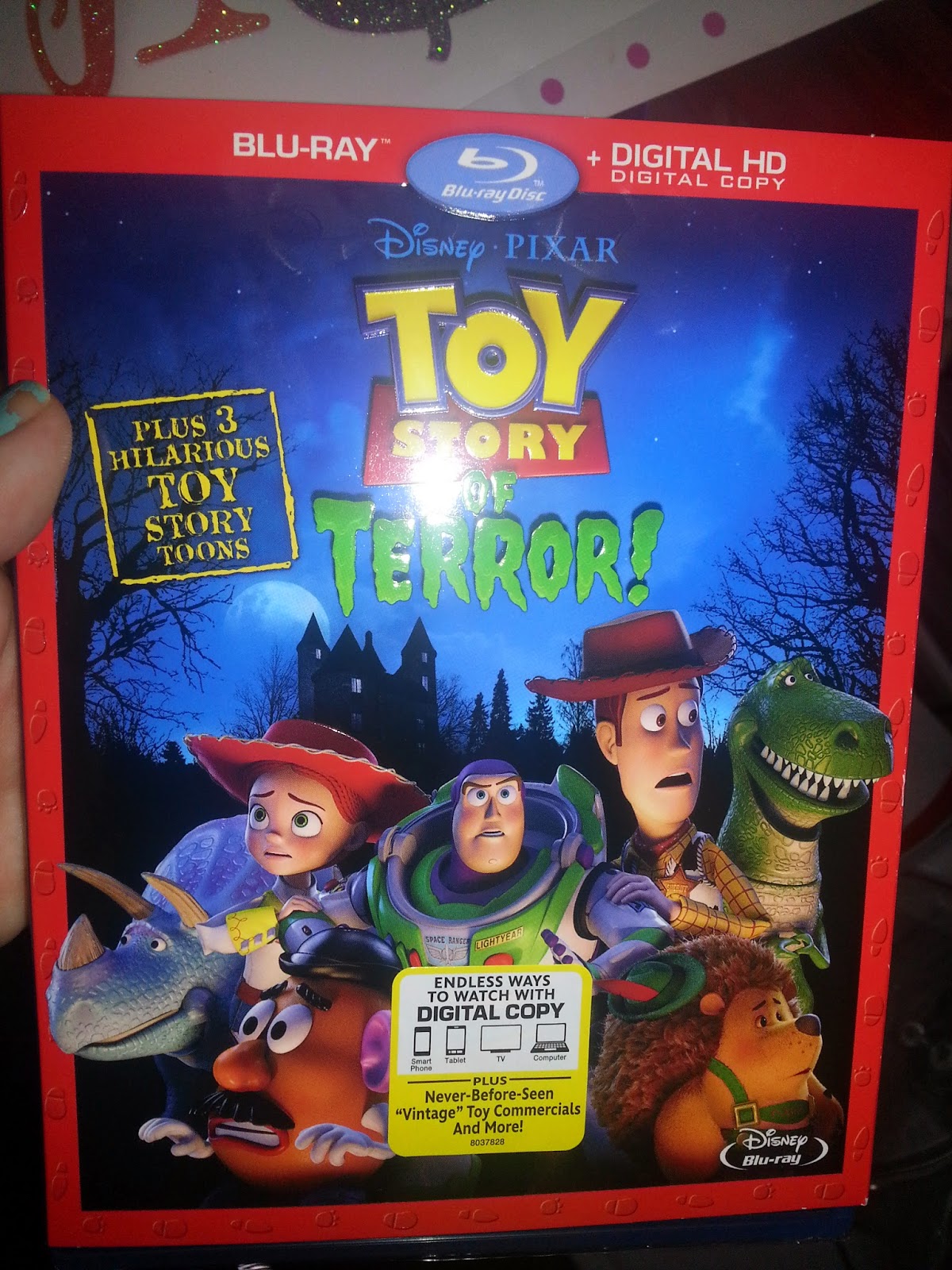 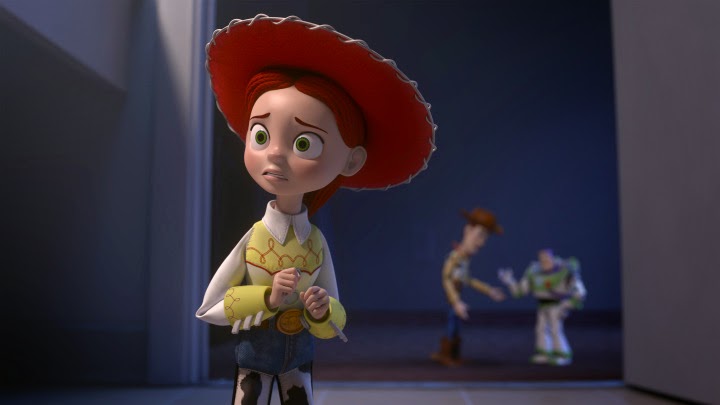 Burbank, Calif., May 16, 2014 – Everyone’s favorite Toys are back in Disney•Pixar’s frightfully fun adventure “Toy Story OF TERROR!” available for the first time ever on Blu-ray + Digital Copy, DVD, Digital HD, and Disney Movies Anywhere August 19th.  Reuniting after the events of the blockbuster smash “Toy Story 3,” Buzz, Woody and the gang join new friend Combat Carl for a spooky tale full of mystery and humor that’s a must-own for “Toy Story” and Disney•Pixar fans this summer!

“Toy Story OF TERROR!” makes its in-home debut loaded with never-before-seen bonus features, including three Vintage Toy Commercials, which can be viewed as act breaks during the film or separately with Director Introductions. Additional all-new bonus features include Audio Commentary, Deleted Scenes with Editor Introductions and “Team of Specialists,” in which director Angus MacLane goes deep behind the scenes to introduce the team of specialists required to make this fun-filled “Toy Story” adventure! 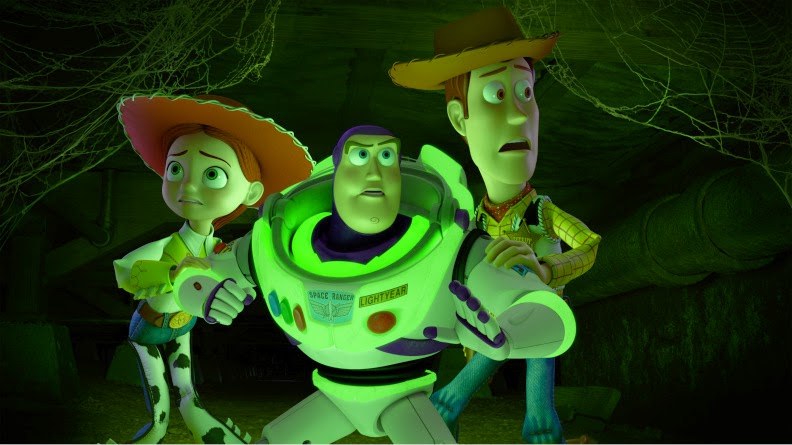 Written and directed by Angus MacLane, animator on such Disney•Pixar classics as “Finding Nemo,” “Monsters, Inc.” and “Toy Story 2 & 3” and produced by Galyn Susman, “Toy Story OF TERROR!” features an original score by composer Michael Giacchino (“Ratatouille,” “Up,” “Cars 2”).

What starts out as a fun road trip for the Toy Story gang takes an unexpected turn for the worse when the trip detours to a roadside motel. After one of the toys goes missing, the others find themselves caught up in a mysterious sequence of events that must be solved before they all suffer the same fate in this Toy Story OF TERROR! 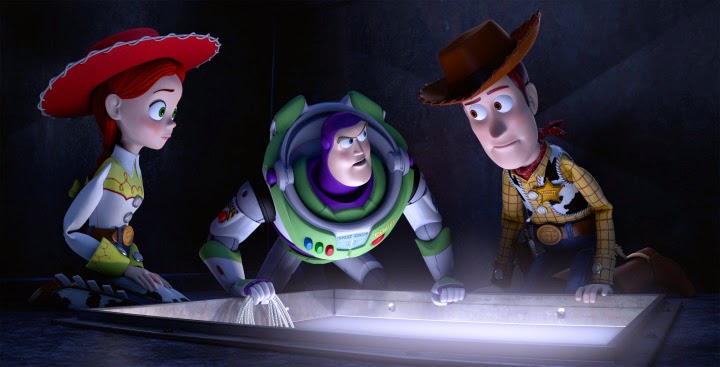 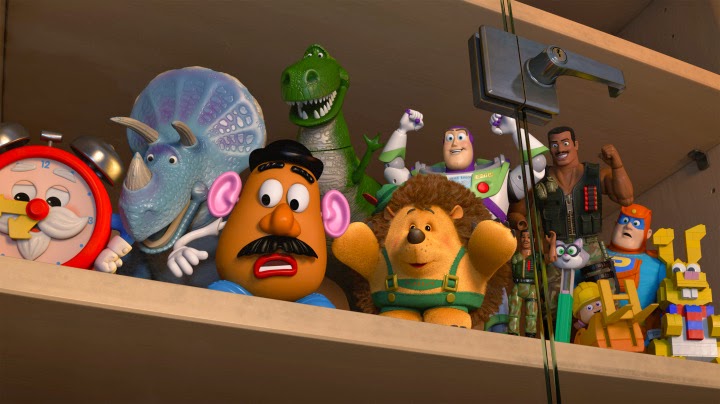 About Disney Movies Anywhere (DMA):
Disney Movies Anywhere (DMA) is a cloud-based digital movie service that offers a hassle-free way for consumers to buy, watch, and manage Disney digital content across platforms and devices via the easy-to-use DMA app or atDisneyMoviesAnywhere.com. A DMA-eligible digital title purchased from an iTunes-connected account or redeemed in DMA will be accessible in a user’s DMA and iTunes lockers. There are currently over 400 films from Disney’s rich history available through DMA for streaming and download, including Disney Branded Animation, Disney Live-Action, Pixar, and Marvel titles, along with exclusive, original content. For more information or to redeem Digital Copy codes to build your library and earn Disney Movie Rewards Points for digital purchases, visitwww.disneymoviesanywhere.com..

About The Walt Disney Studios:
For 90 years, The Walt Disney Studios has been the foundation on which The Walt Disney Company was built. Today, the Studio brings quality movies, music and stage plays to consumers throughout the world. Feature films are released under the following banners: Disney, including Walt Disney Animation Studios and Pixar Animation Studios; Disneynature; Marvel Studios; Lucasfilm; and Touchstone Pictures, the banner under which live-action films from DreamWorks Studios are distributed. The Disney Music Group encompasses the Walt Disney Records and Hollywood Records labels, as well as Disney Music Publishing. The Disney Theatrical Group produces and licenses live events, including Disney on Broadway, Disney On Ice and Disney Live!

These press materials are available in electronic form at  HYPERLINK "http://www.image.net" www.image.net 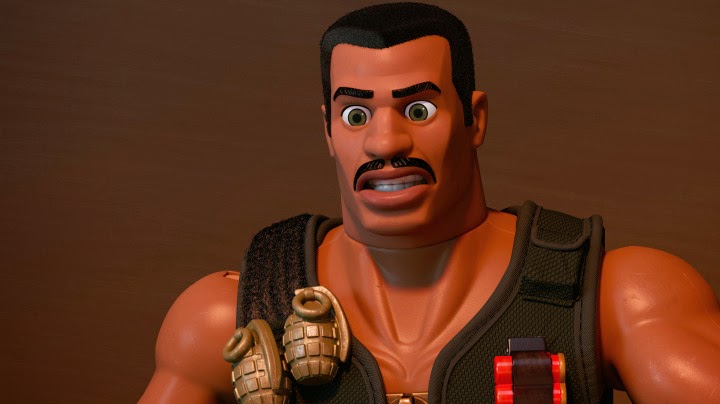 Check it out on Blu-ray and Combo Pack and Disney Movies Anywhere on August 19th!!