I was super excited to get this Dvd and the kids were also really excited when they were surprised with it!!! What movie am I talking about of course Muppets Most Wanted I grew up with the Muppets and for my children to now be able to watch them it was very exciting.  They were so excited when I pulled this movie out of course my son says he likes Kermit and my daughter loves Miss Piggy. They loved watching the intro of the movie first where the characters go back and fourth. Then once we started the movie it captured their attention. They didn't move from their spot.

They have a good amount of singing in the movie which was very entertaining and my favorite was Kermit and his singing it was so cute and brings back so many memories. At the end of the movie was really cute too where they had the fireworks that turned into each character of the movie. 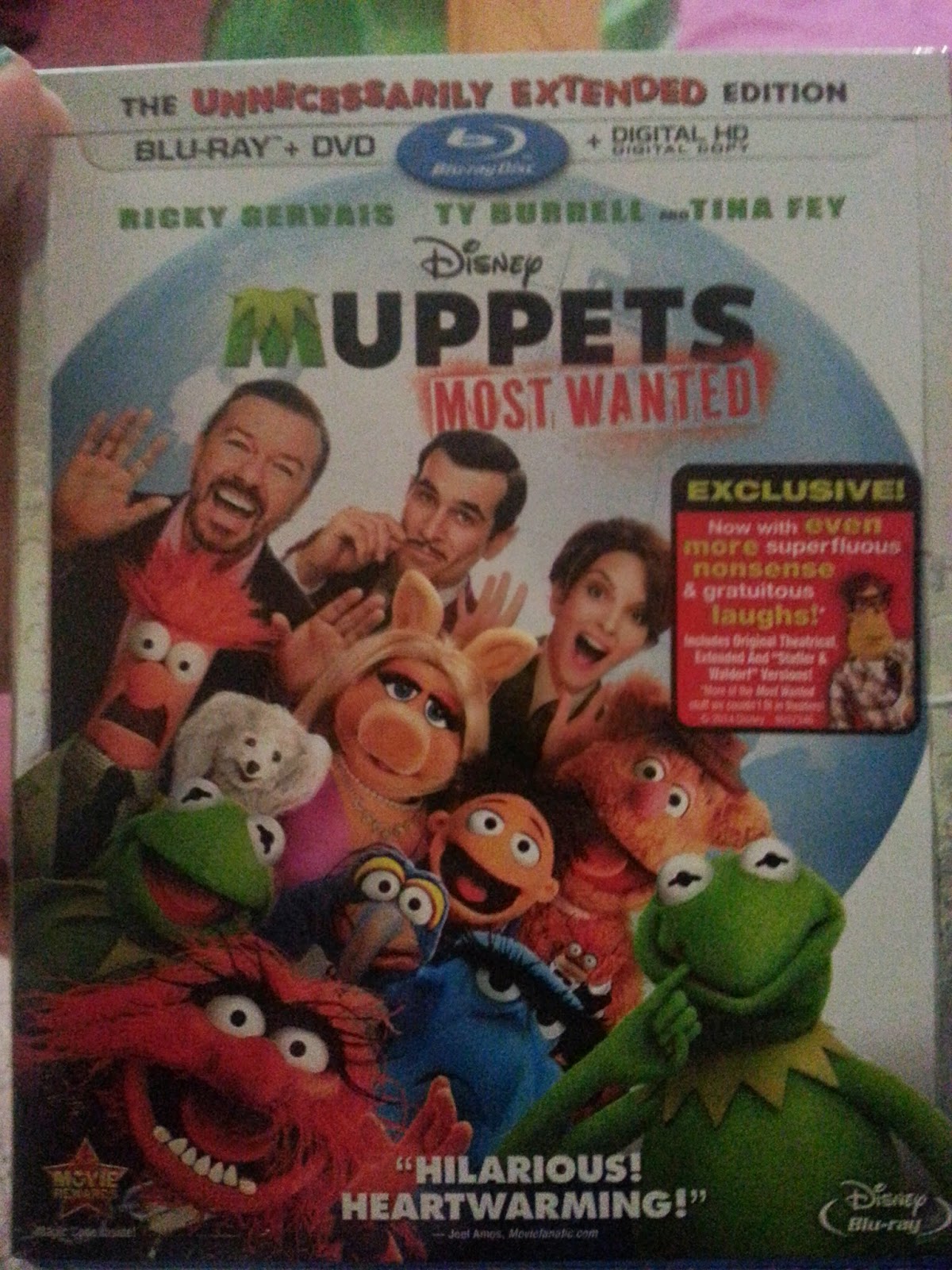 The MOST WANTED FAMILY MOVIE OF THE YEAR!

The #1 comedy in America three weeks in a row, “Muppets Most Wanted” picks up immediately following the events of the smash hit “The Muppets,” as Kermit the Frog, Miss Piggy, Animal and the entire Muppet gang head out on a world tour. But mayhem follows, as the Muppets find themselves unwittingly entangled in an international crime caper headed by Constantine - the World's Number One Criminal and a dead ringer for Kermit the Frog!

Now Muppet fans can experience this laugh and song-filled caper like never before on Blu-ray Combo Pack in an all-new “Unnecessarily Extended Edition,” featuring 12 minutes of exclusive scenes not seen in theaters! Also included on Blu-ray and Digital HD are additional hilarious bonus features, including Statler and Waldorf’s version of the movie, and the laugh-out-loud gag reel, “The Longer, Longest Blooper Reel in Muppets History.”

This most sensational, inspirational, celebrational home entertainment release also includes the featurette “Rizzo’s Biggest Fan” and music video “I Can Give You What You Want,” performed by Bret McKenzie.

Don’t miss the most fun, most wanted Muppet movie ever when “Muppets Most Wanted” debuts in the following formats with bonus features as listed: 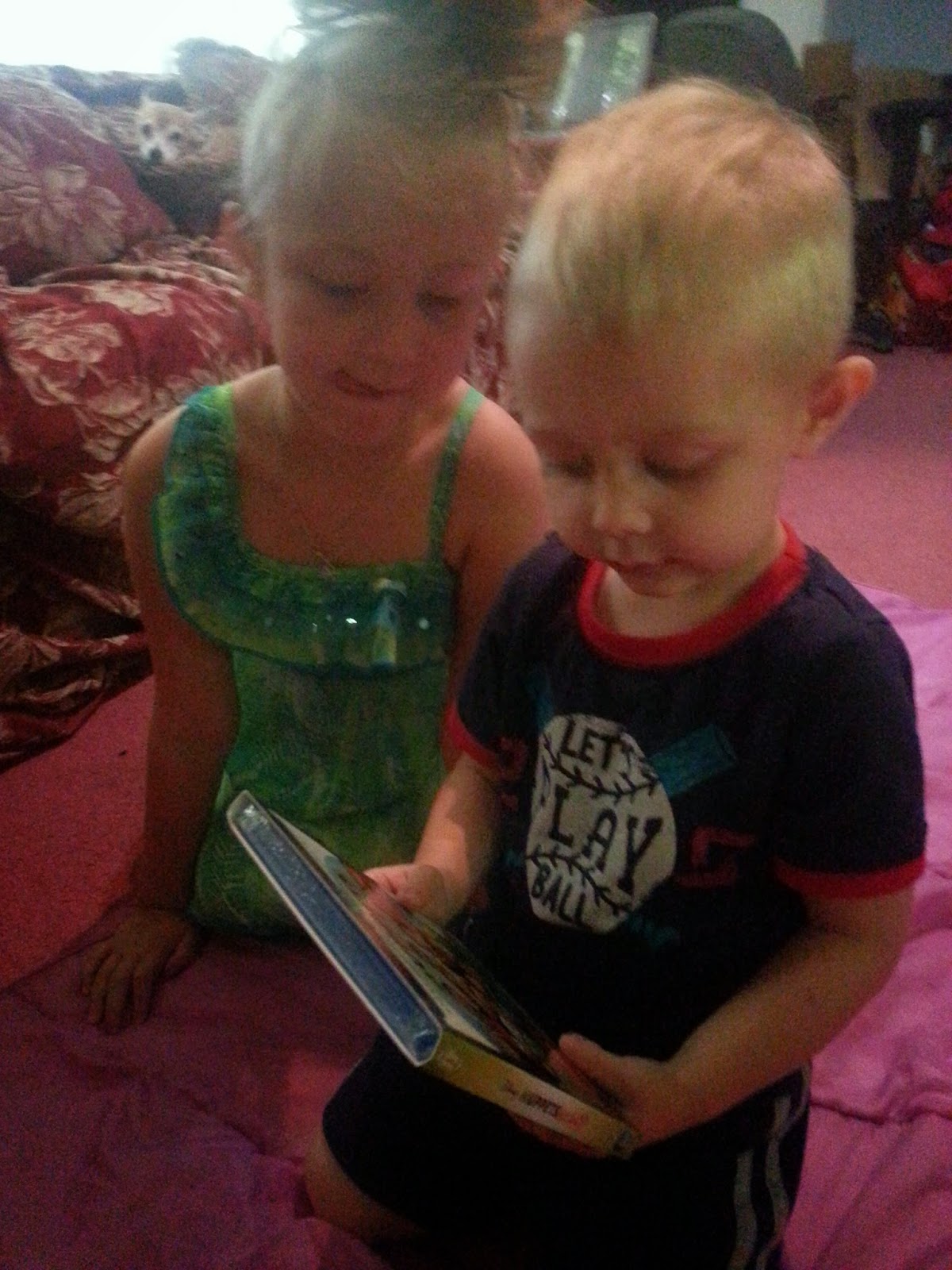 Social Media:
Stay connected with the latest news and information about “Muppets Most Wanted”: 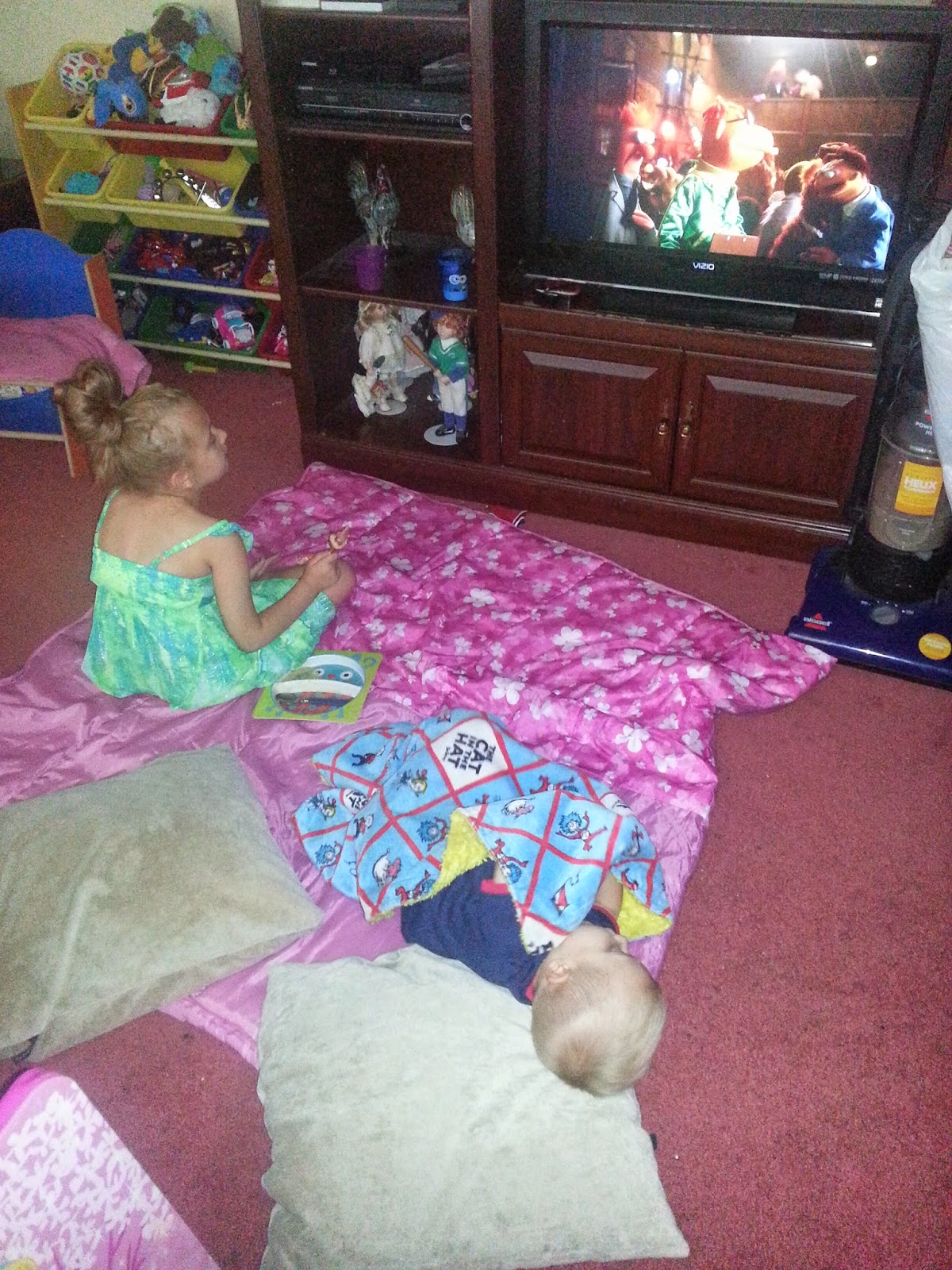 ABOUT “MUPPETS MOST WANTED”:
Two Frogs! One Pig! Intrigue! Music! Mayhem! Muppets! There’s plenty of fun for the whole family as Kermit the Frog, Miss Piggy, Animal and the entire Muppets gang head out on a world tour. But mayhem follows the Muppets, as they find themselves unwittingly entangled in an international crime caper. Now Kermit is behind bars at the mercy of prison warden Nadya (Tina Fey), and the World’s Number One Criminal, Constantine—a dead ringer for Kermit—has taken his place.

As Constantine and his dastardly sidekick Dominic (Ricky Gervais) plot the robbery of the century, they are pursued by Sam Eagle and Interpol agent Jean Pierre Napoleon (Ty Burrell). Will Constantine get away with his nefarious scheme? Will Kermit escape in time to save the day? Packed with dozens of guest cameos, new songs and the most extended, most exclusive scenes not in theaters, Disney’s Muppets Most Wanted is the most hilarious, most wanted Muppet movie ever! 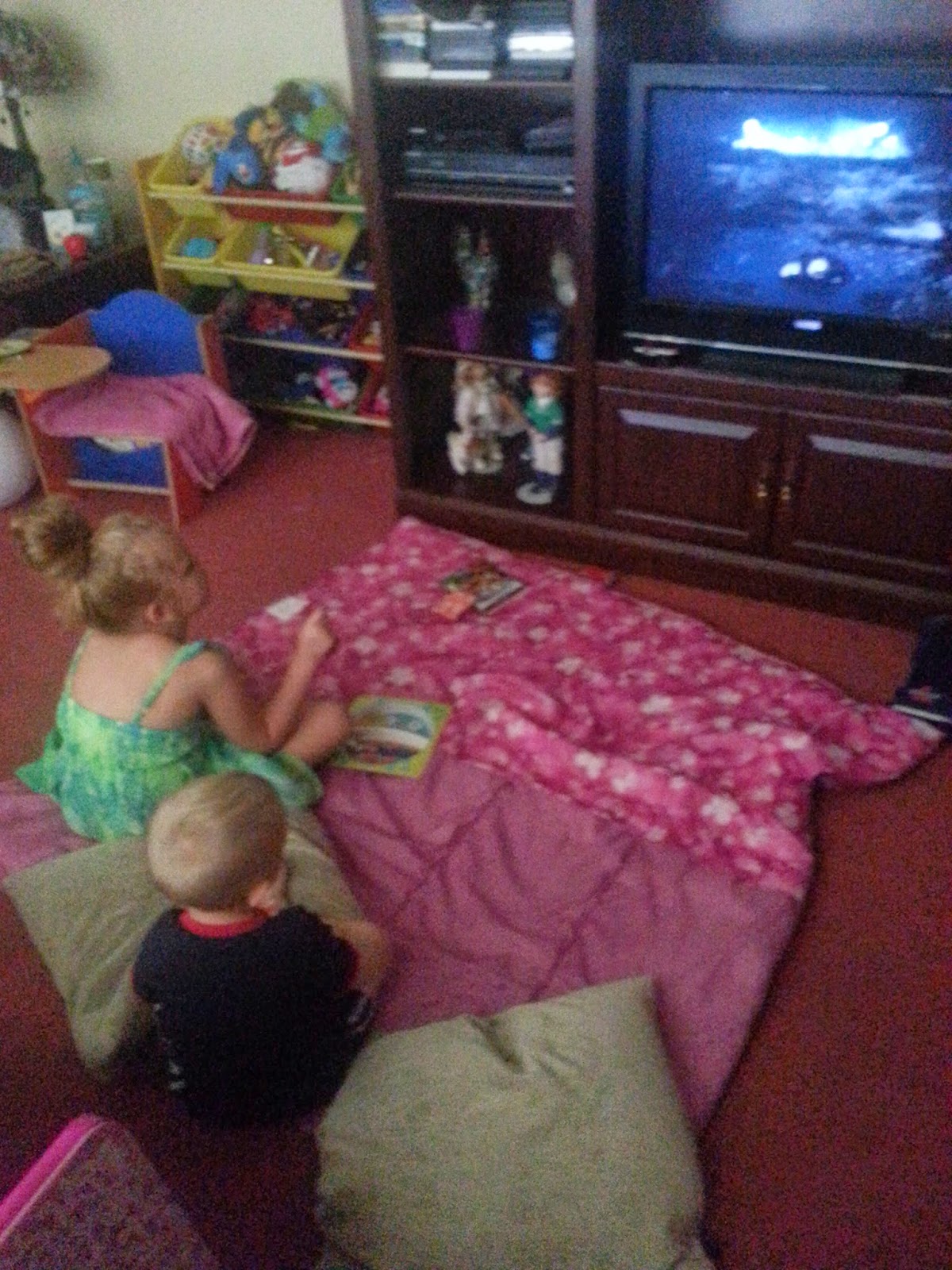 ABOUT DISNEY MOVIES ANYWHERE (DMA):
Disney Movies Anywhere (DMA) is a cloud-based digital movie service that offers a hassle-free way for consumers to buy, watch, and manage Disney digital content across platforms and devices via the easy-to-use DMA app or at DisneyMoviesAnywhere.com. A DMA-eligible digital title purchased from iTunes or redeemed in DMA will be accessible in a user’s DMA and iTunes lockers. There are currently over 400 films from Disney’s rich history available through DMA for streaming and download, including Disney Branded Animation, Disney Live-Action, Pixar, and Marvel titles, along with exclusive, original content. For more information or to redeem Digital Copy codes to build your library and earn Disney Movie Rewards for digital purchases, visit www.disneymoviesanywhere.com. 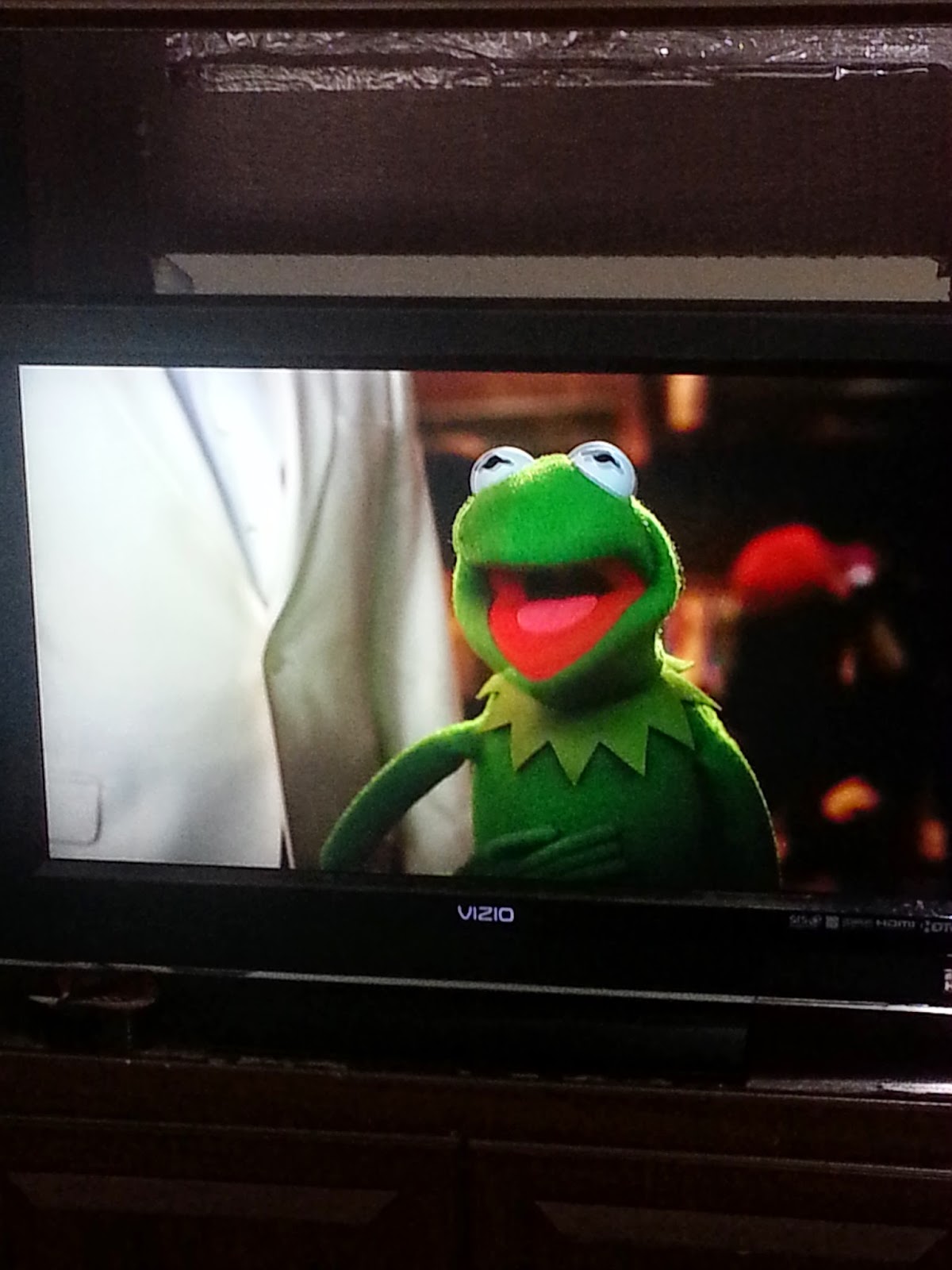 Help Kermit escape from the Siberian gulag maze,  test your Muppets Most Wanted knowledge, help the gang spot the difference then brighten up the weekend with some coloring!

Disclaimer: I was sent products for free to review for my honest opinion, from either a PR agency or a company. Regardless, I only recommend products or services I use personally and believe will be good for my readers. Your opinions may vary from my opinions.
on August 12, 2014