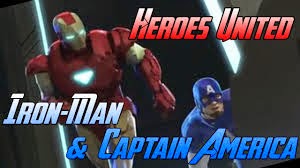 I was really excited when I was asked if I wanted to do a review for this Disney Movies Anywhere Iron-Man & Captain America Heroes United movie. My son is a big super hero fan and he was so excited to watch this. I have to say he loved this movie. He watched it over and over and the Hulk makes a special appearance and he loved that too. With Disney Movies Anywhere it is so easy to watch these movies with a touch of the button. I have never seen my son sit so still during a show. For children who love super heroes I would highly suggest you to check out this movie!! 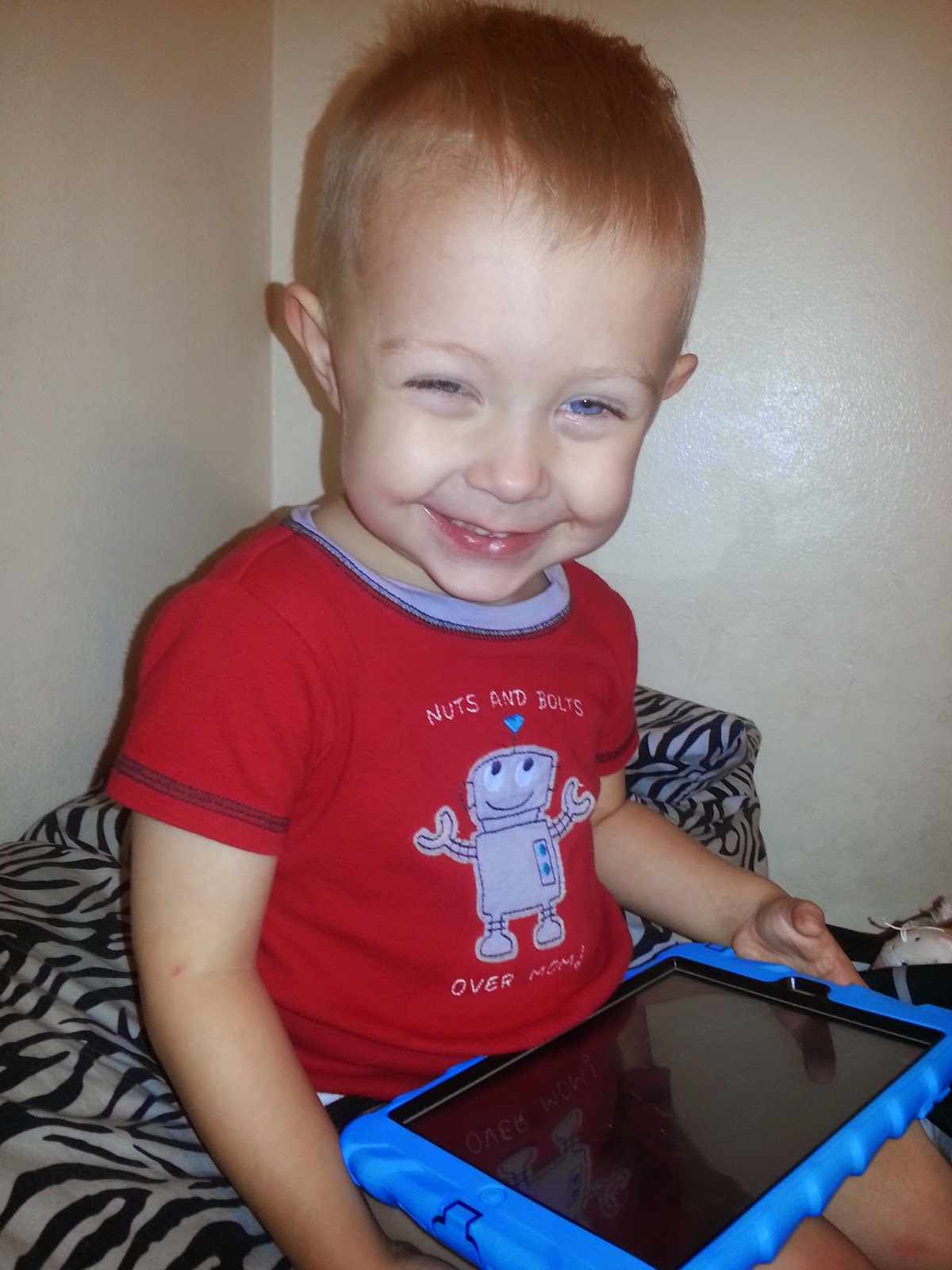 Oh my I couldn't tell you how excited this little man was about this movie!! His face says it all. 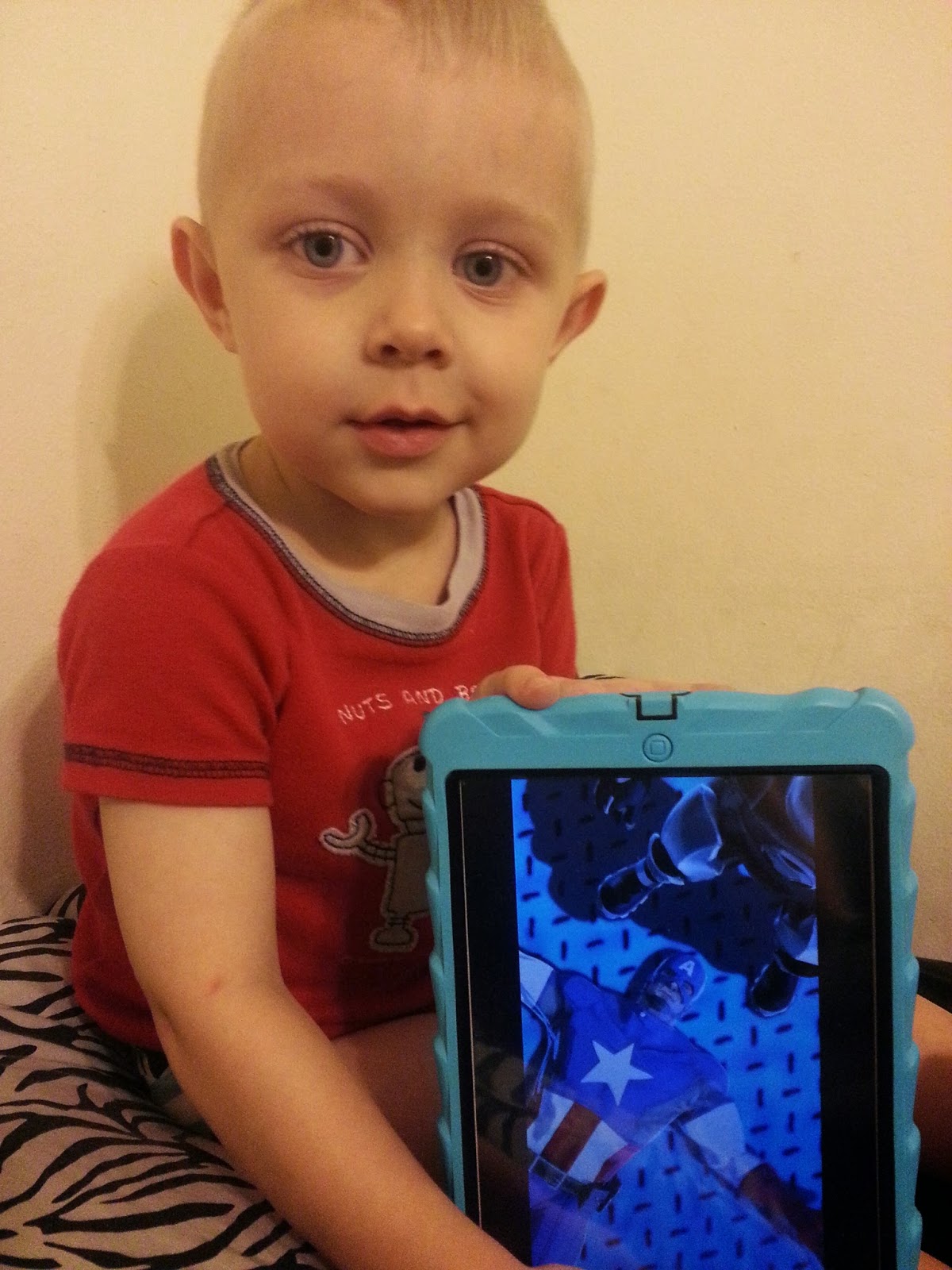 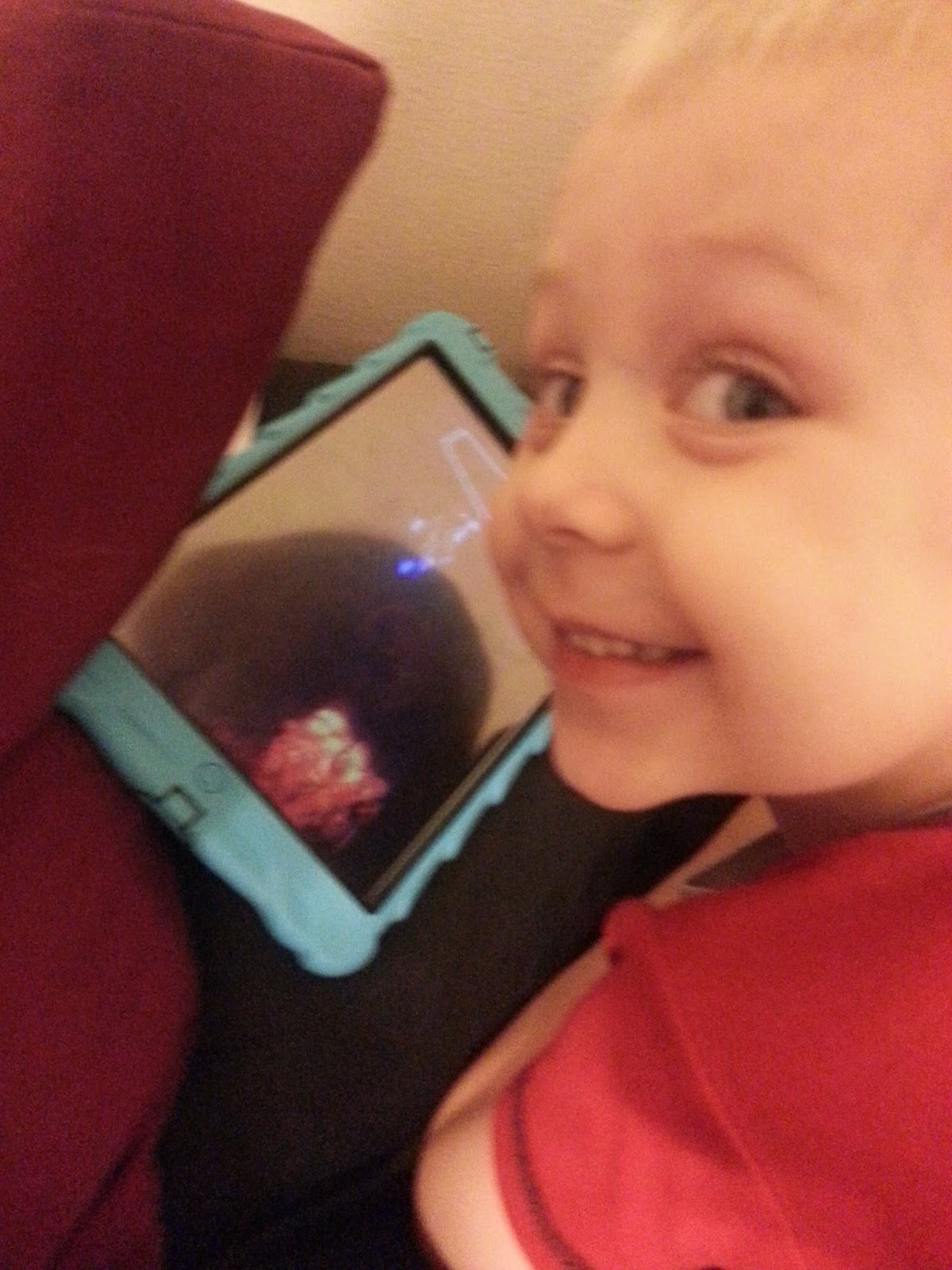 It is a couple days later and we are still watching this movie. This download was so worth it to make him smile. He also has a super hero birthday day party coming up and is really excited for that. 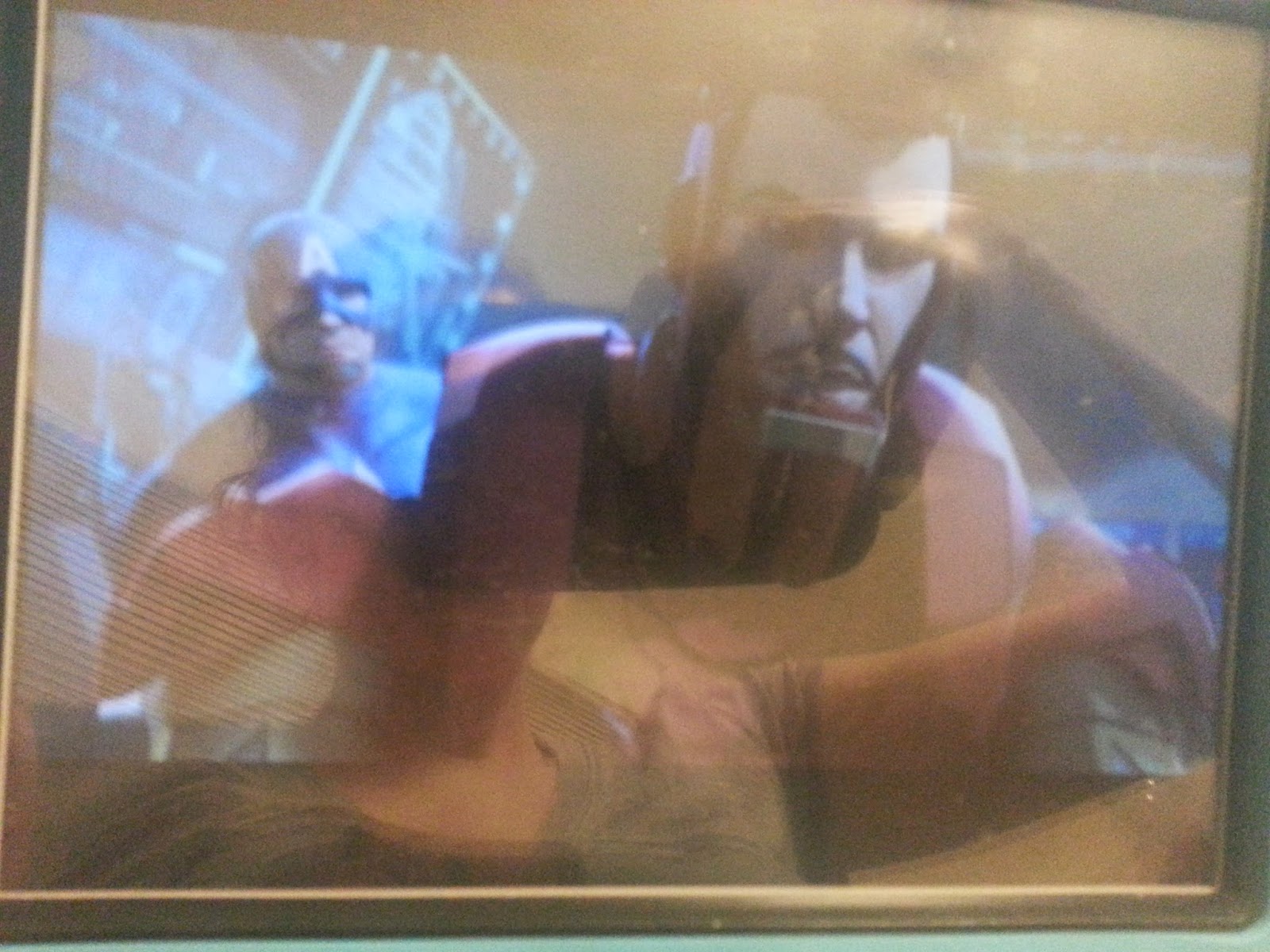 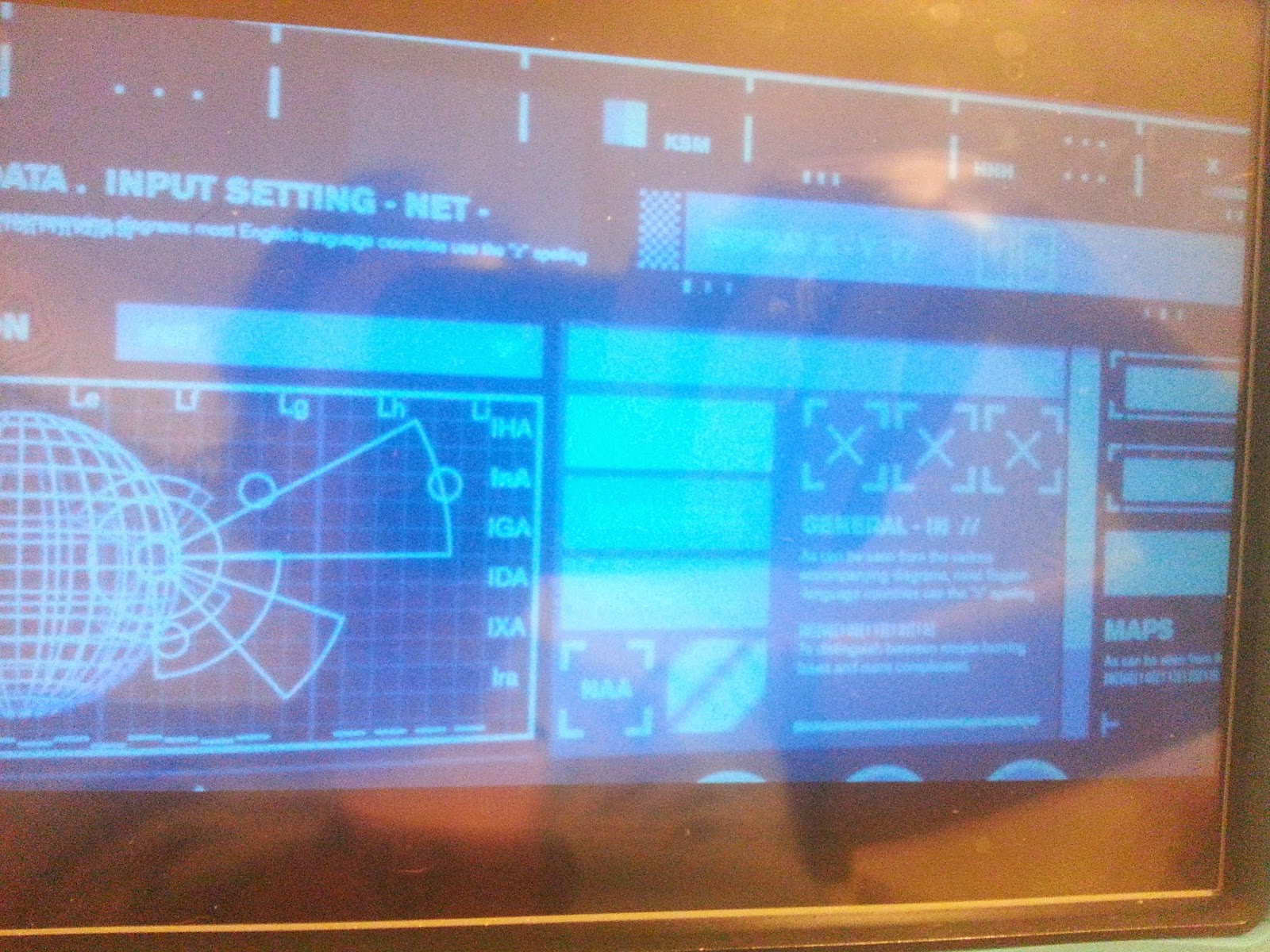