I was really excited to get Maleficent for my daughter but I was excited to see this myself also. I am saving this for my daughter for Christmas and boy is it going to be a big surprise. So I watched it instead to give my review on it.

I remember watching sleeping beauty when I was a little girl and can't wait for my little one to see it too!! Even though this version of the movies is quiet different then the one we saw as a kid it was still amazing. It tells the story of sleeping beauty from Maleficent's point of view. One thing I noticed in the movie is that Aurora's name is never changed to Briar Rose she is Aurora through the whole movie. 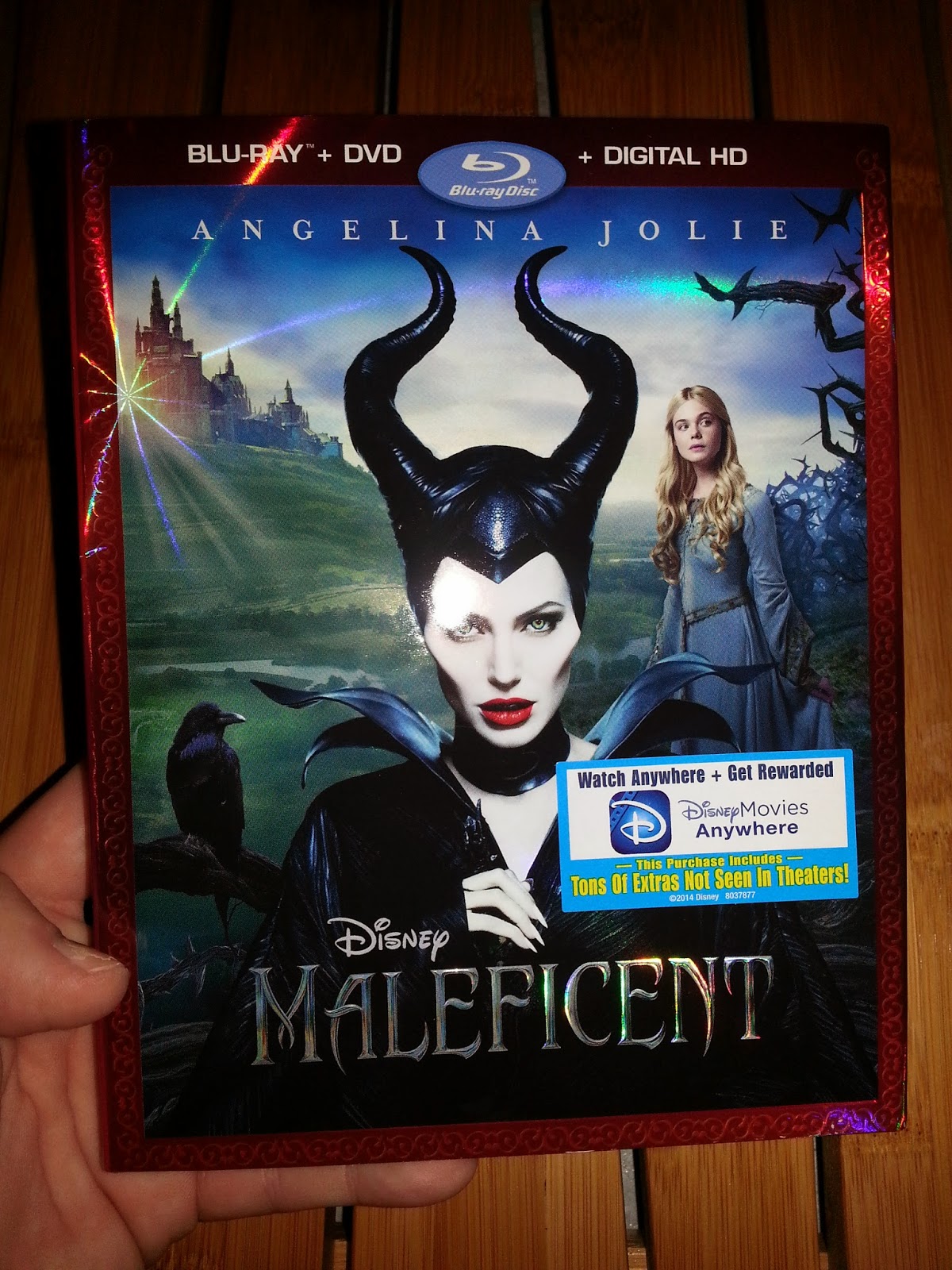 I give this movie a 5 out of 5 star rating!! It was amazing. 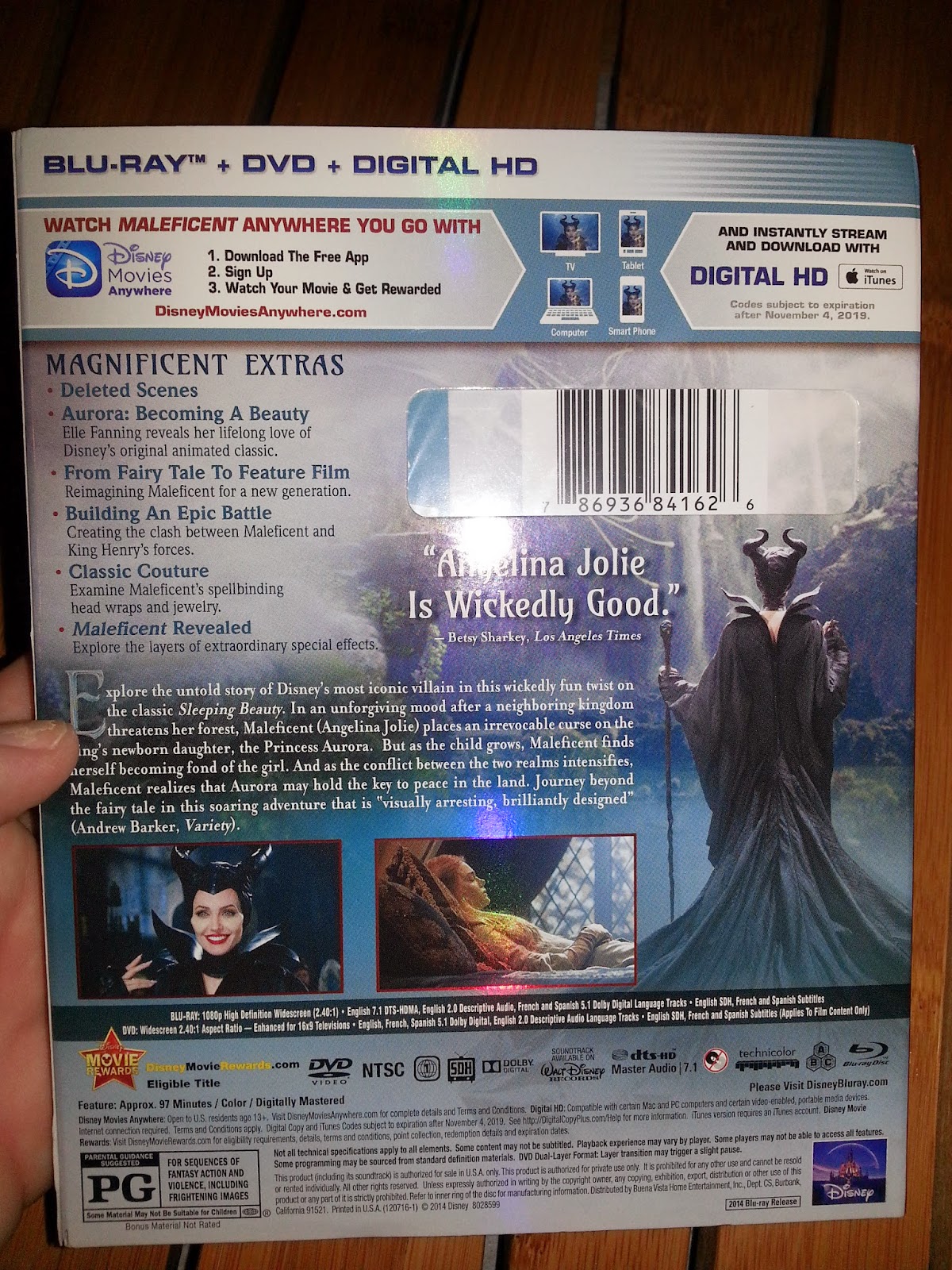 Social Media:
Stay connected with the latest news and information about Disney’s “Maleficent”:
or http://www.twitter.com/DisneyPictures 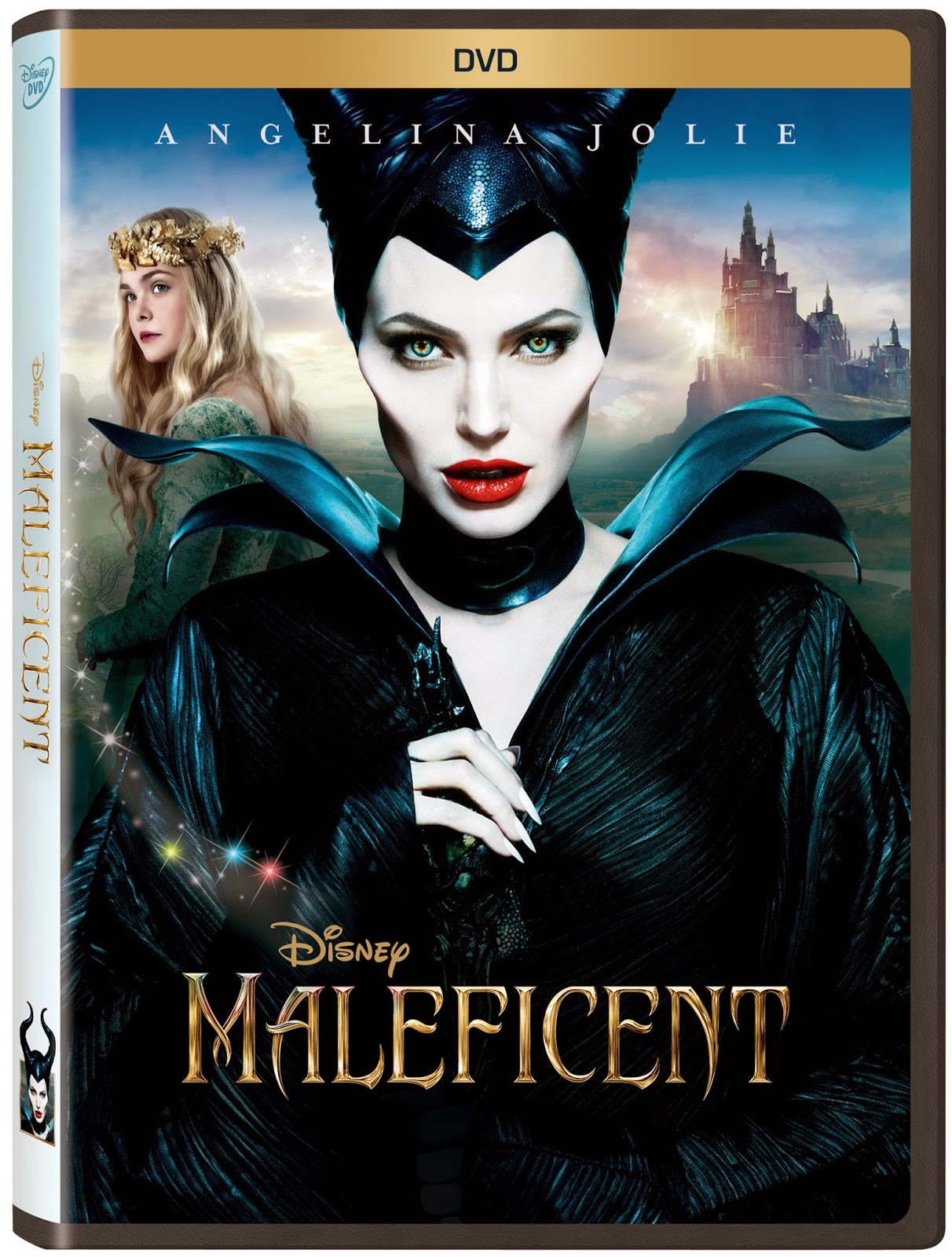