I was so excited to see this Dino Dan trek's adventures Dino busters when my son saw this he is super excited also my daughter liked it too but again not as much as my son. He sat down and watched all the episodes. Some of these episodes include Dino busters, show and Dino, Paws and claws, survival of the biggest, Dino rocks, flashy dinos, and carnivore contest. 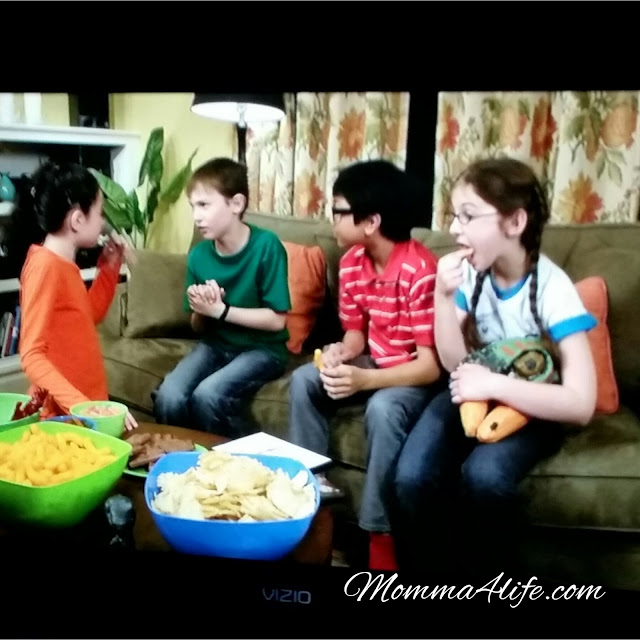 The running time for this DVD is approximately 90 minutes join the Junior dinosaur expert Trek Henderson as he imagines dinosaurs into the real world Dino busters edition. I'm sure a lot of little boys would like this however they do have a girl in here also so it would be great for both boys and girls. 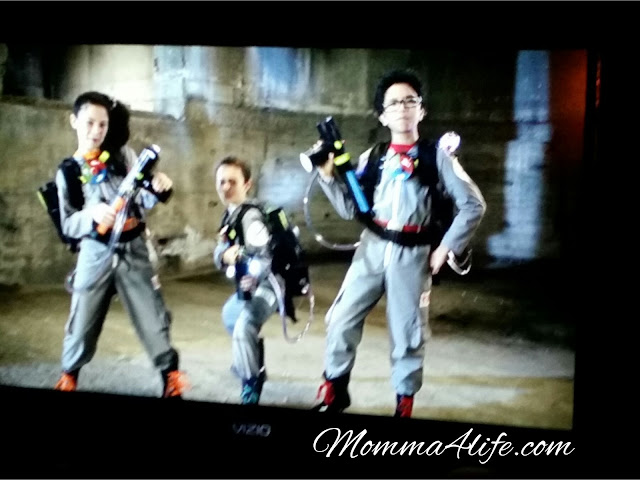 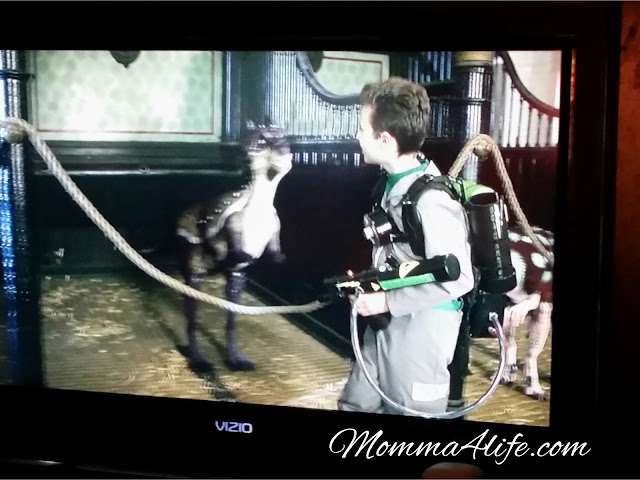 Would you like to win this Dvd Double Giveaway set?? Enter the Widget below for your chance to win. Dino Dan Dino Busters and Mack and Moxy The great helpee heros!! Enter below!! 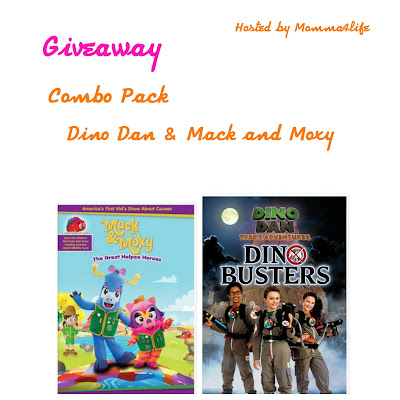