Out Today Into The Woods Blu-Ray Dvd Review

Everybody I know has been talking about this movie and they thought it's really great. I can agree this is a really great movie. Out on Blu-ray DVD today. One thing you do have to watch though is the scene where the guy comes in and kills Johnny Depp the wolf. It doesn't really show anything but it shows the guy over him with a knife. And that may not be suitable for some young children. 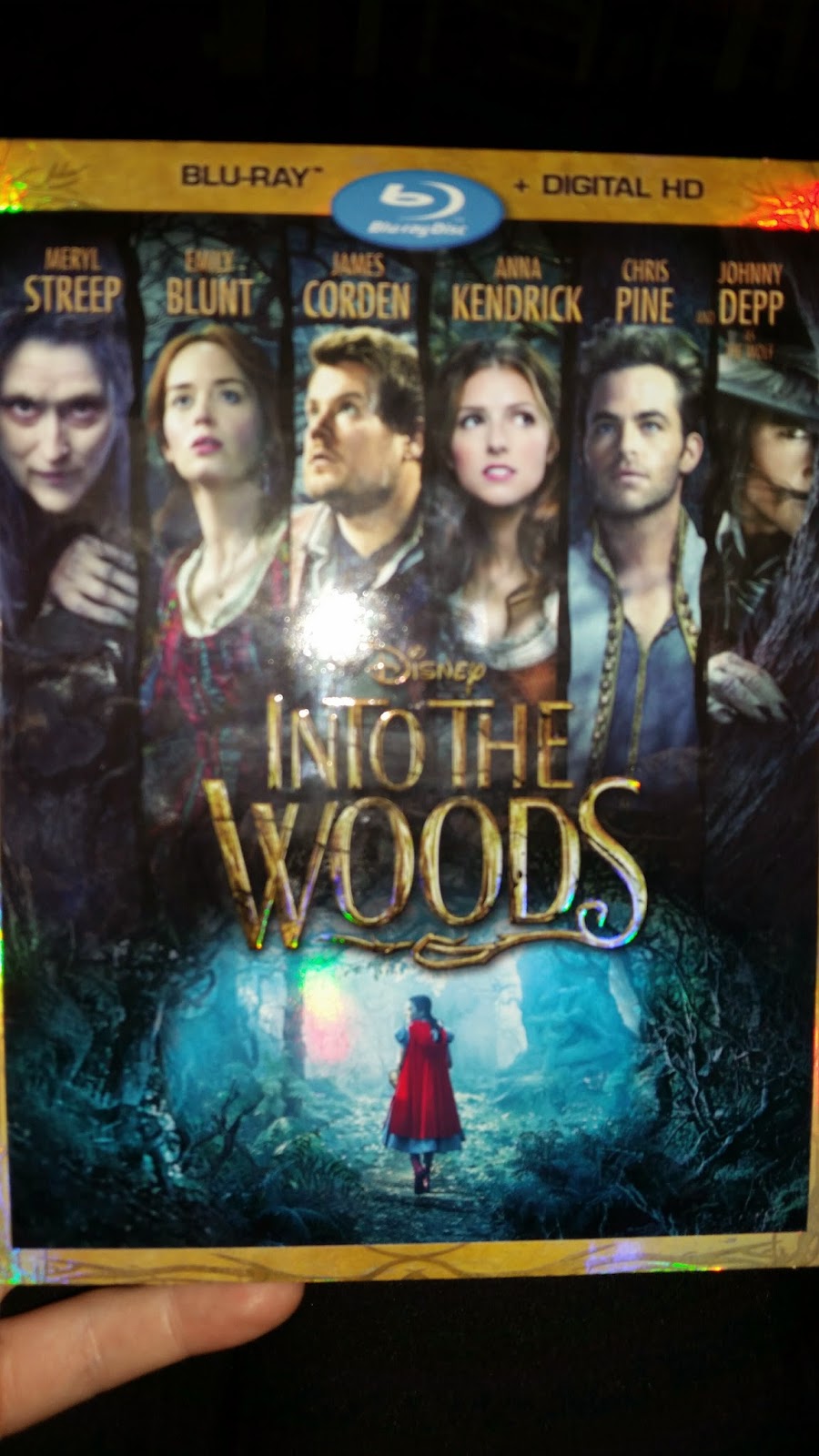 Includes An Exclusive, Never-Before-Seen Original Song
“She’ll Be Back” Performance by Meryl Streep
with Music By Stephen Sondheim and Lyrics by James Lapine

From the director of “Chicago” and the producer of “Wicked” comes a modern twist on the beloved fairy tales you thought you knew. Academy Award®-Winning actress Meryl Streep (Best Actress, The Iron Lady), leads an all-star cast in this enchanted adventure about daring to venture Into The Woods.

SYNOPSIS:                          Iconic characters, such as Cinderella, Little Red Riding Hood, Jack and the Beanstalk and Rapunzel, find their fates intertwined with a humble baker and his wife, whose longing to have a child sends them on a quest to reverse a witch’s (Streep) curse. With an all-star cast, this spellbinding adventure is everything you could ever wish for! 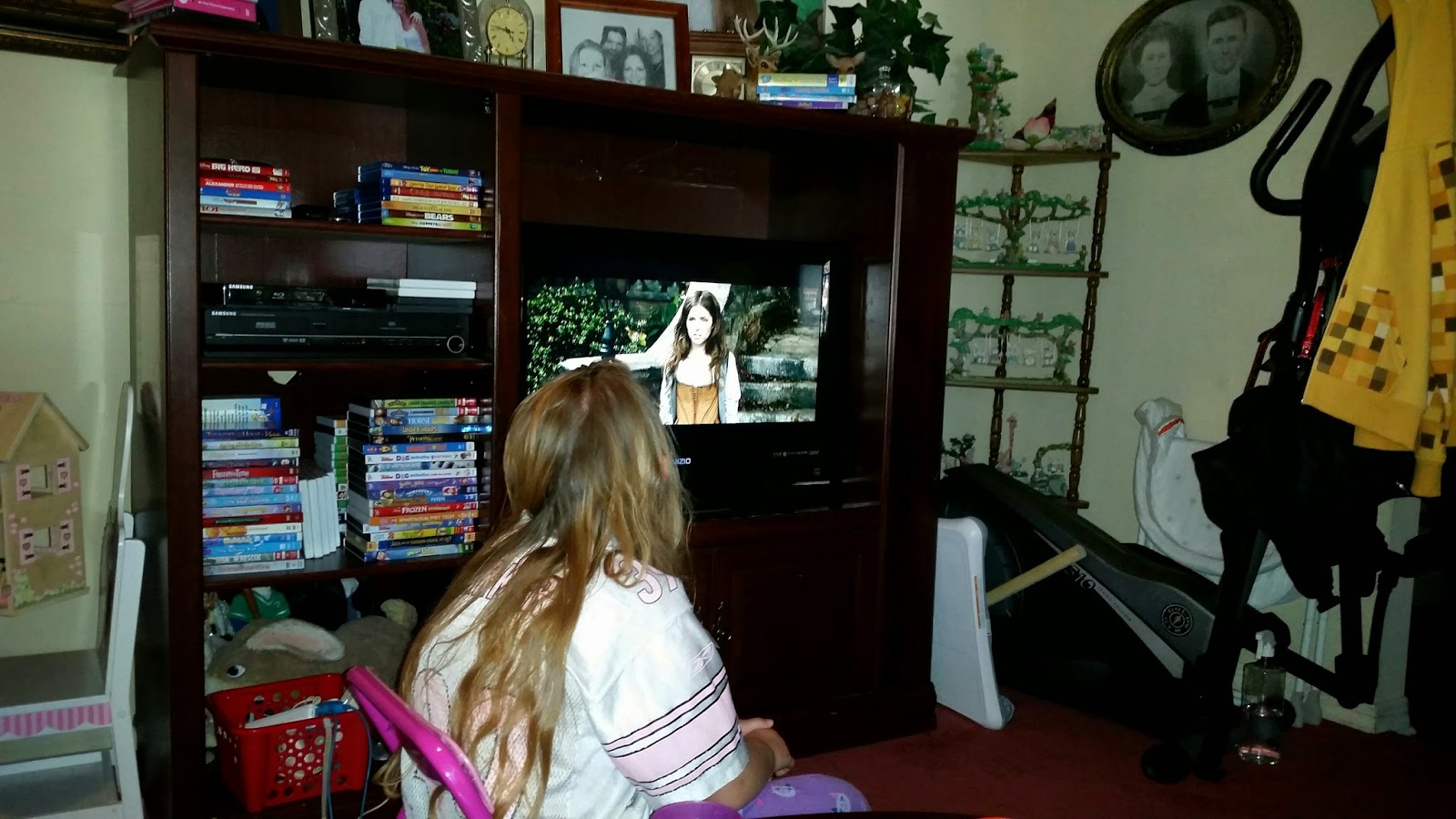 BONUS:                                Digital HD/SD*, Blu-ray Combo Pack & Disney Movies Anywhere (DMA)
·         Never-Before-Seen Sondheim Original Song: “She’ll Be Back”
Meryl Streep performs a compelling new song that sheds a little more light on the Witch’s relationship with Rapunzel. This never-before- seen composition was penned especially for this movie by Stephen Sondheim and James Lapine, and is seen here exclusively on Blu-ray and EHV.  With introduction by Director Rob Marshall.
·         There’s Something About The Woods
Journey into this mysterious forest to discover how this compelling, new musical was made. Meet Director Rob Marshall and his award-winning team of artists and craftspeople, see how the woods were brought to life…and what they represent to the story...and to all of us.
·         The Cast As Good As Gold
Emily Blunt. Anna Kendrick. Chris Pine. James Corden. Johnny Depp. Meryl Streep. Meet the remarkable cast of this musical movie, and hear of their affinity for this Broadway classic.
·         Deeper Into The Woods
Journey even further into the development of the film in these 4 segments
o   From Stage To Screen
o   Magic of the Woods
o   Designing the Woods
o   The Costumes of the Woods
·         Filmmaker Commentary
Film commentary with Director Rob Marshall and Producer John DeLuca.
·         Music & Lyrics
Get direct access to the musical song segments from the film, with optional sing-along lyrics.
·         5 Golden Eggs (Easter Eggs)
*Digital bonus offerings may vary by retailer 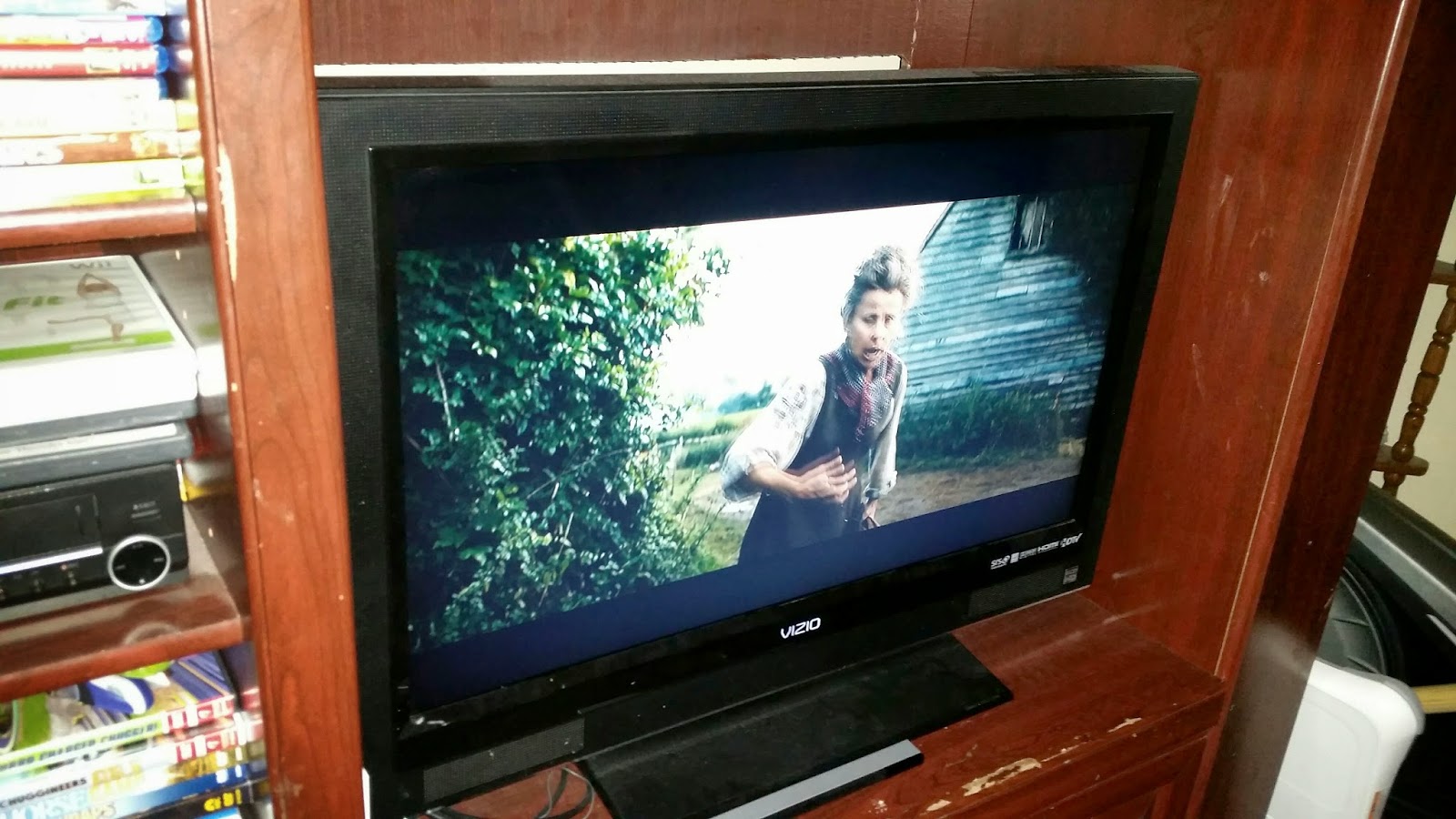 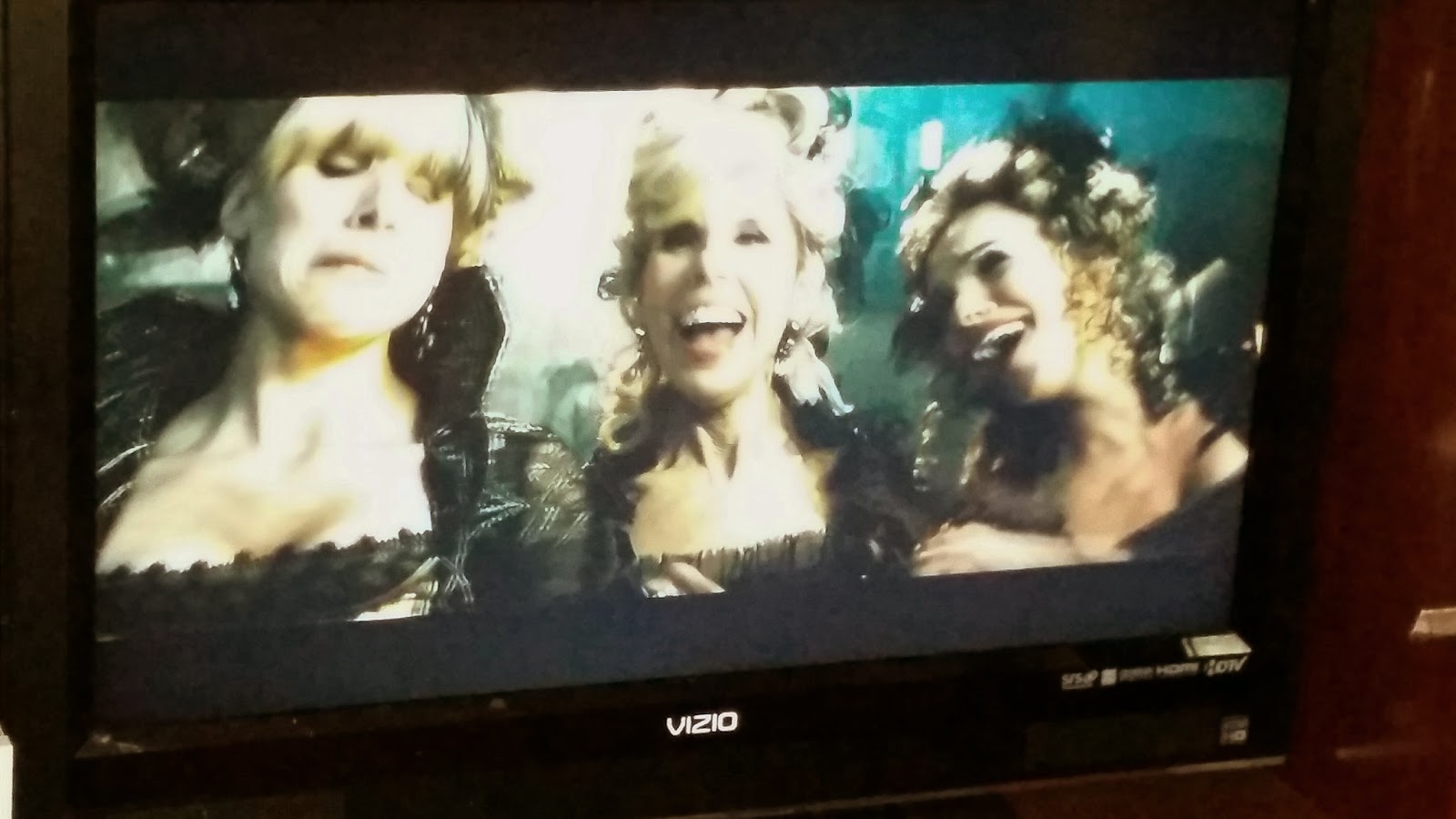 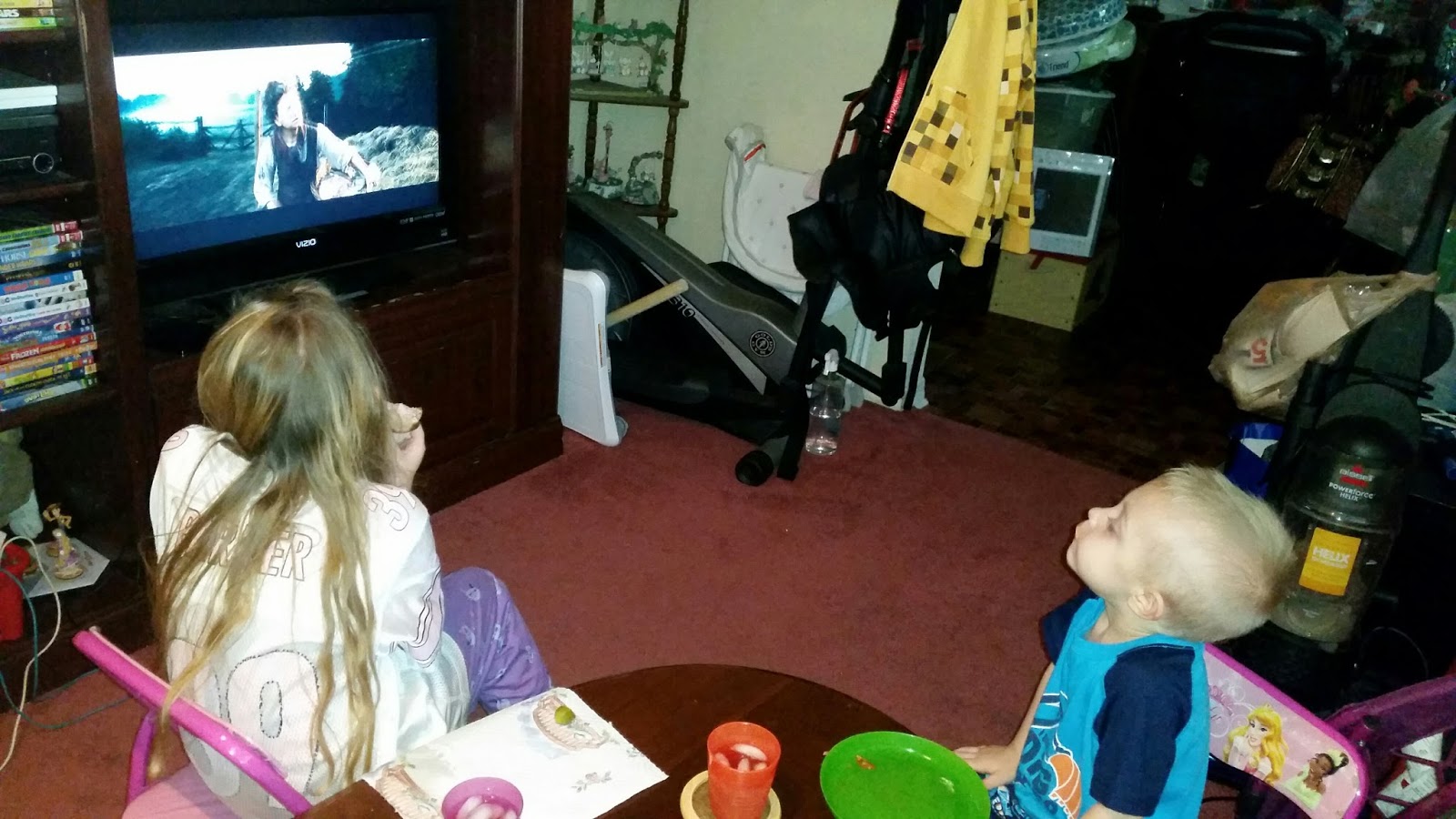 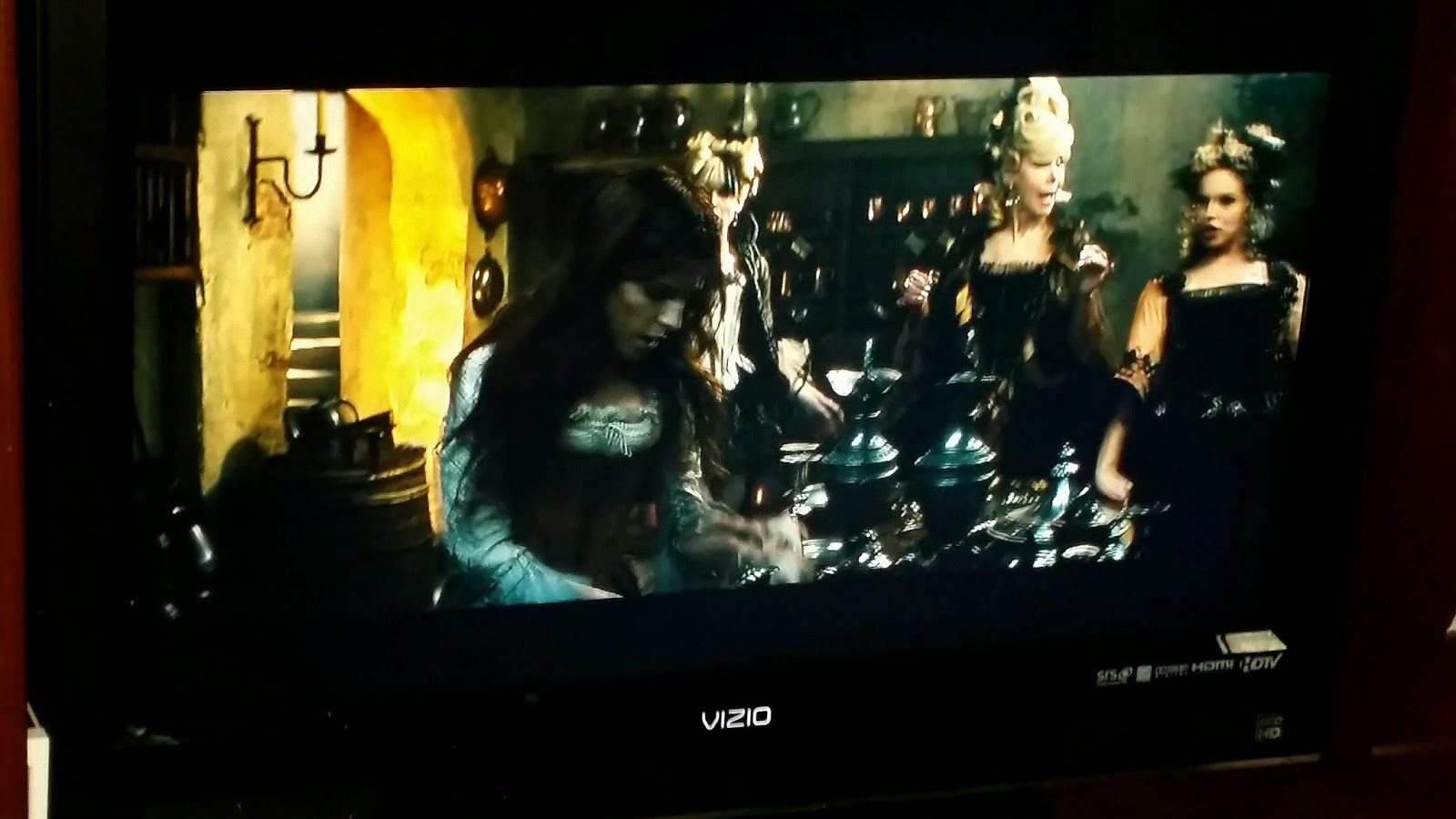 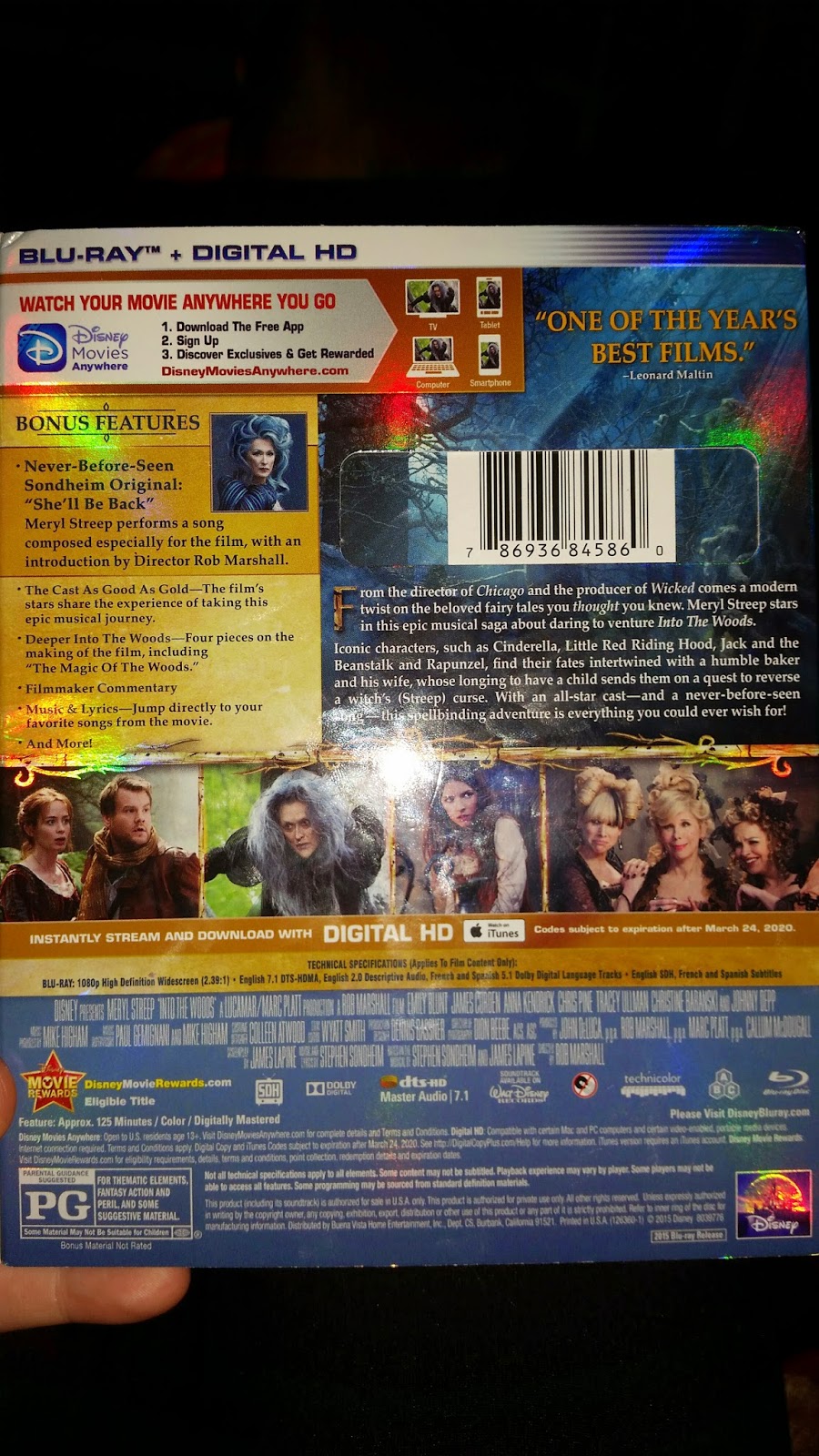 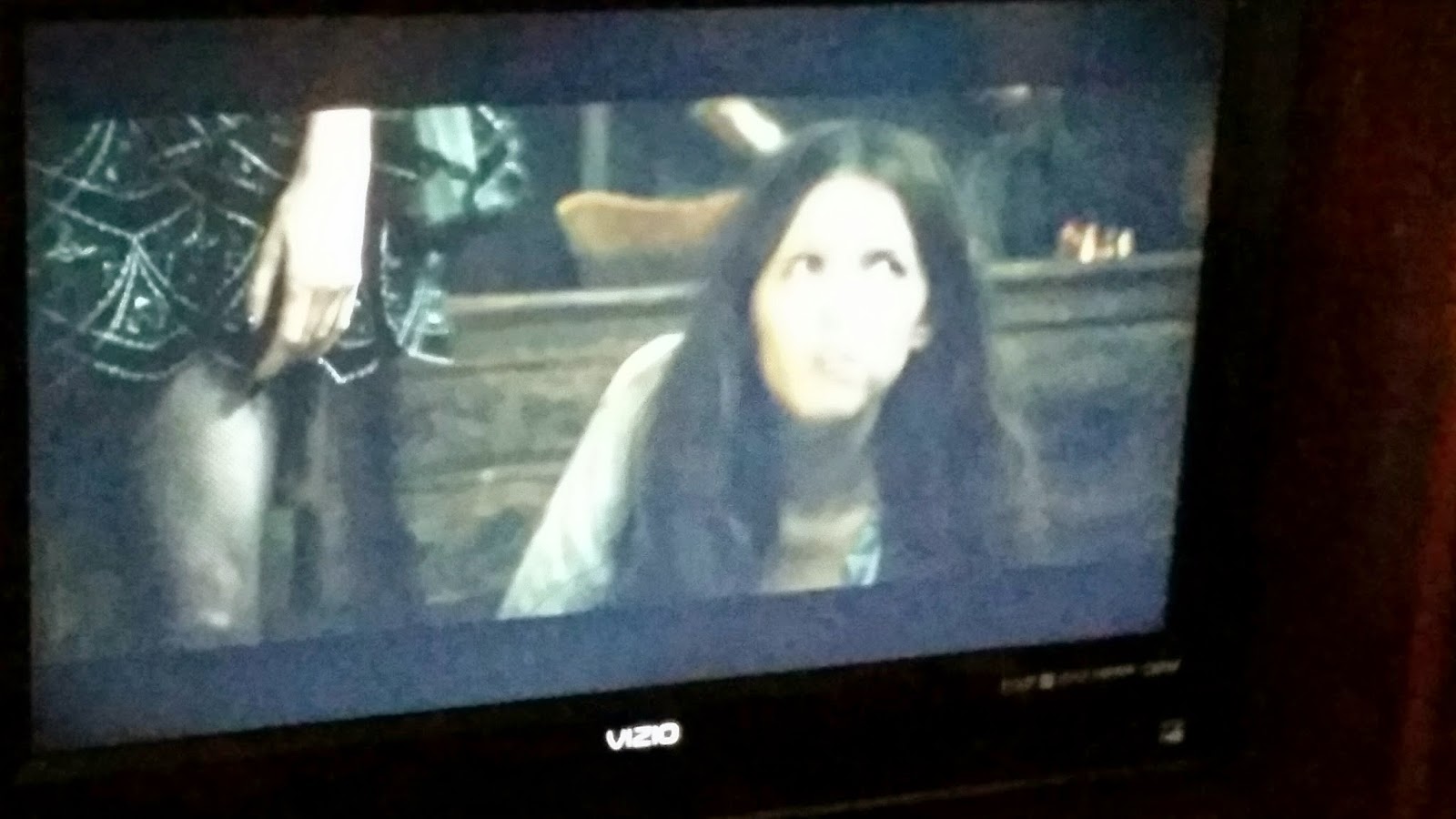