My son loves this Chuggington movie this is about the third one we've gotten. And we love all of them I love the message it teaches kids about working together and never giving up on stuff. This Chuggington movie is turbo charged chugger DVD. And my son was really excited to sit down with us and watch it. He sat down for the whole DVD and watch the whole thing. If you have a little boy or even a little girl they would love this DVD it's very colorful and energetic. 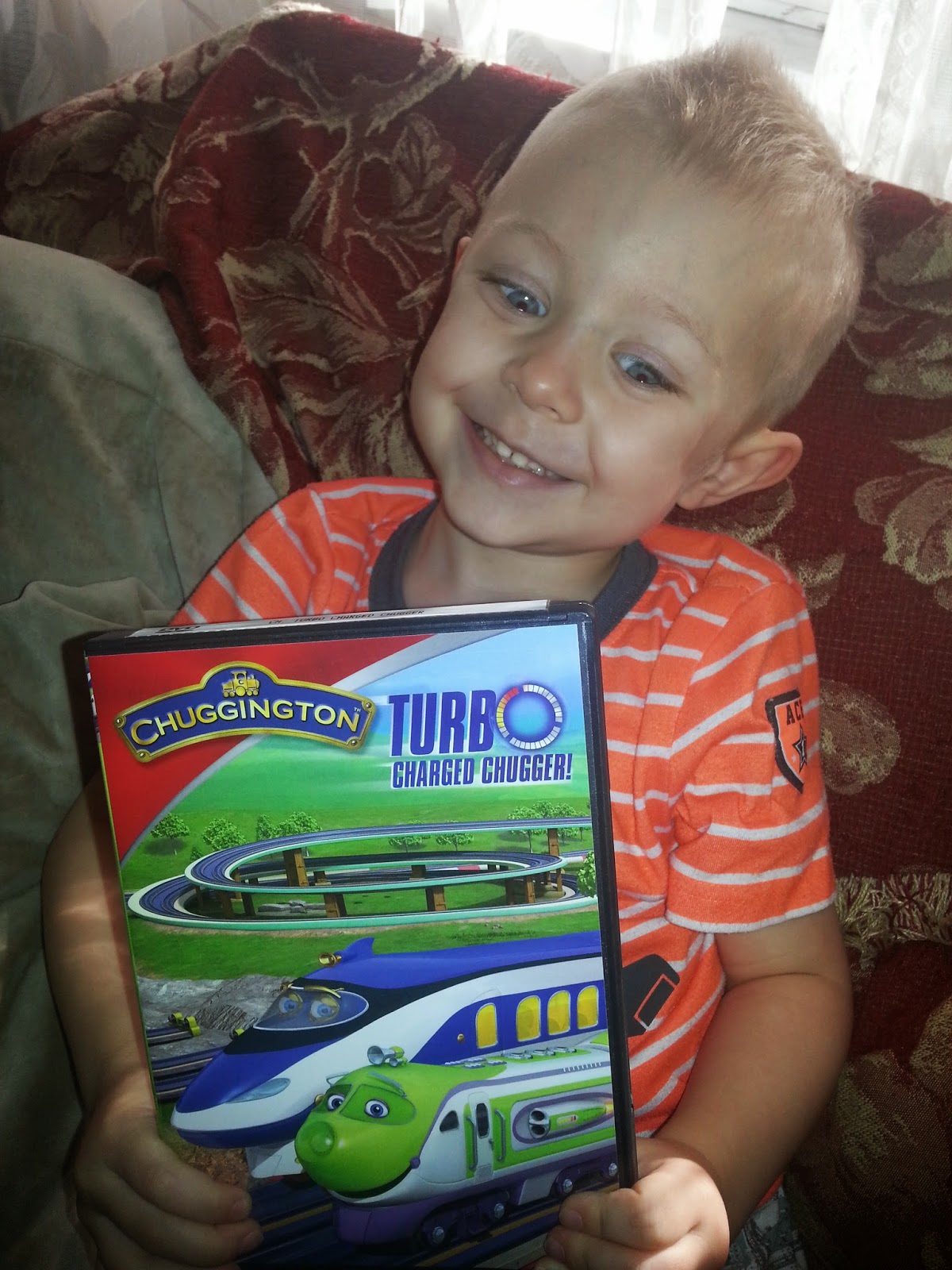 
COMING DOWN THE TRACKS WITH
‘TURBO CHARGED CHUGGER’ 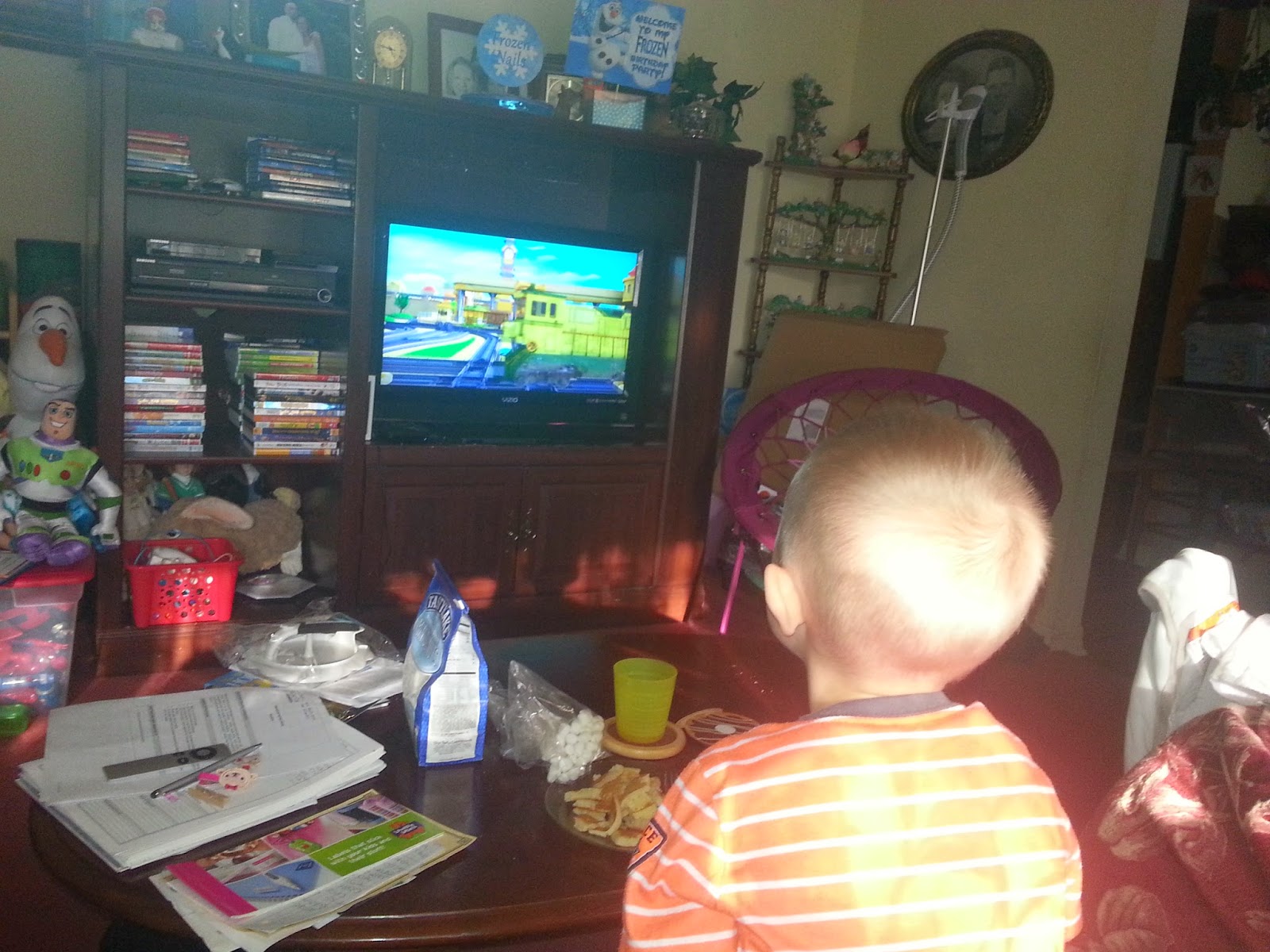 December 8, 2014 – Fans and their families nationwide will honk their horns for high-speed adventure when “Turbo Charged Chugger,” an action-packed new “Chuggington™” DVD from Anchor Bay Entertainment, pulls into retail nationwide on February 10, 2015. Featuring six turbo-charged episodes, plus a special free custom activity book with colorful stickers from Bendon Publishing, the latest traintastic “Chuggington” DVD is just the ticket for Valentine’s Day fun for preschoolers from coast to coast!

In “Turbo Charged Chugger,” (SRP $14.98), the trainees take their responsibilities to a whole new exciting level. Wilson and the Chug Patrollers attempt a daring bridge rescue, Brewster helps the Chuggineers build a new station, Koko tries to smash her Chug-A-Sonic record, the Speed Fleet competes in the Track Dash, and everyone learns how to use the Piggy-Back Wagon. With old friends and new, including Hanzo – Head of Speed Fleet, Fire Chugger Asher and Tunnel Runner Payce – riding along, young trainees at home will learn to work together, play fair and use good judgment as they take on new responsibilities of their own!

Now in its fourth season on Disney Junior, “Chuggington” is a colorful and contemporary CGI-animated TV show from Ludorum that reinforces early social readiness skills. The series has become a global sensation since its debut in September 2008 in the U.K. The show has been licensed to more than 175 territories worldwide and has established ratings records in several key international markets, including the U.K., Germany, France and Australia. The series made its U.S. debut in January 2010.

About “Chuggington™”
“Chuggington” is a contemporary, action-based, energetic and vibrant CGI series for children ages 2-5. The series follows the adventures of three young trainees – Wilson and his friends Brewster and Koko – as they ride the rails and take on exciting challenges that test their courage, speed and determination. Along the way, and with help and support from a strong community of engines and people, they learn positive values and new skills that empower them to become the best trainees they can be. Further information is available at www.chuggington.com.