Diary of a wimpy kid the long-haul review 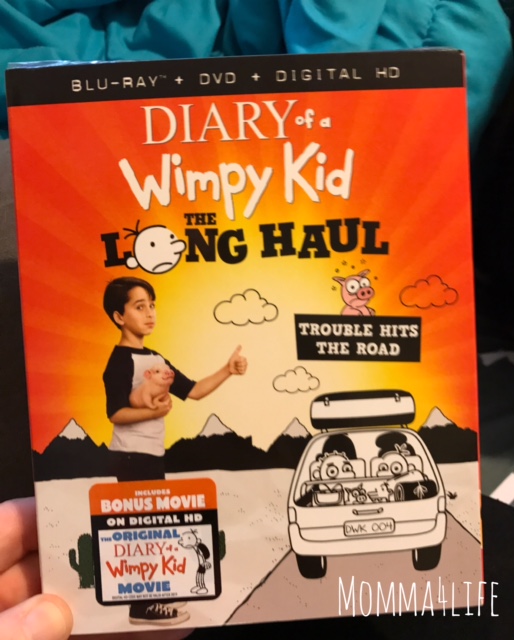 OK I have to tell you how excited by daughter is to see the Diary of a wimpy Kid so when we had the opportunity to review it we were really excited. The new diary of a wimpy kid has a new cast. We were hoping that this next one had the old cast however it doesn't they even replaced Greg's little brother Manny. I was a little shocked because they replaced all the characters in the original film. So going in to watching this movie I had speculated it wouldn't be the same. 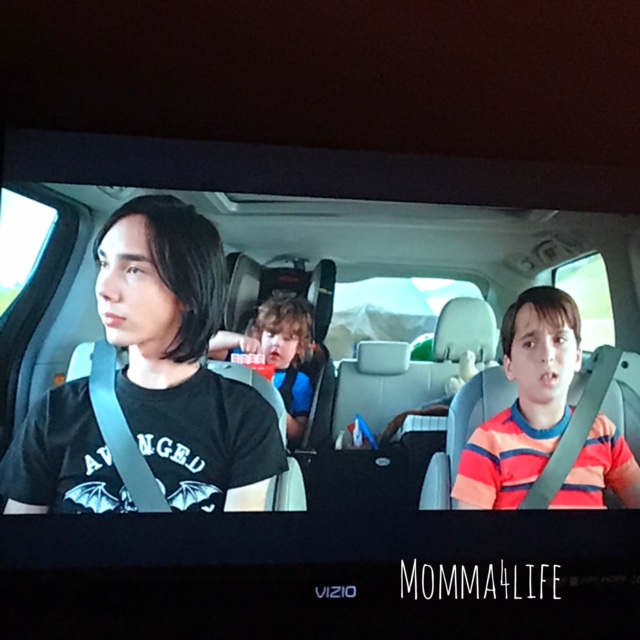 Dairy of a wimpy kid the long haul is currently available now you can find movies on Blu-ray and DVD. I received a copy for myself and my family to view this movie and give my opinion. Dairy of a wimpy kid the long-haul is all about a crazy family road trip to grandmother's birthday party. Have you ever went on your trip with your family especially a long one it can get kind of crazy. 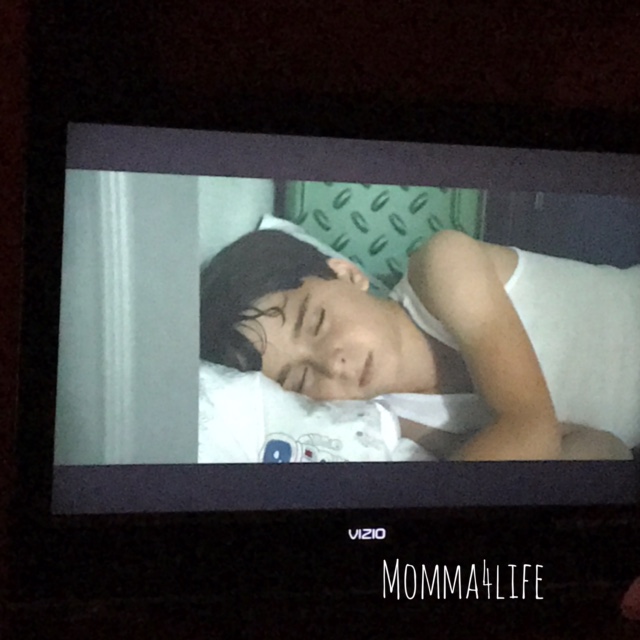 In Diary of a wimpy kid the long-haul Greg has got himself into a pickle at a family fun restaurant Greg  was forced to help Manny who was stuck in one of the tubes. When Manny took off into a ball pit Greg went after him when Greg thought he caught Manny he learned the hard way that it was not Manny but rather a dirty diaper that fell into the ball pit the diaper was stuck to his hand too. 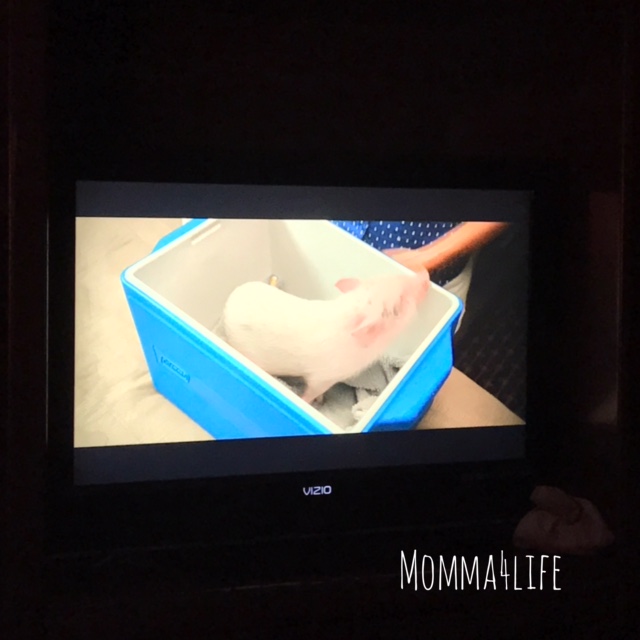 In this day and age you don't want anybody finding out what happened on social media because then it will get blown up just like it did for Greg who is also known as diaper hands on social media now. He somehow gets a hold of you YouTube gamer to help him out so he is not known as diaper hands anymore. The only thing is this YouTube gamer is going to a convention but it is near Greg grandmothers house. So Greg comes up with this plan to somehow get his parents to be near his grandmothers house so he can make a video with this popular YouTube gamer so he doesn't have to be remembered as diaper hands. 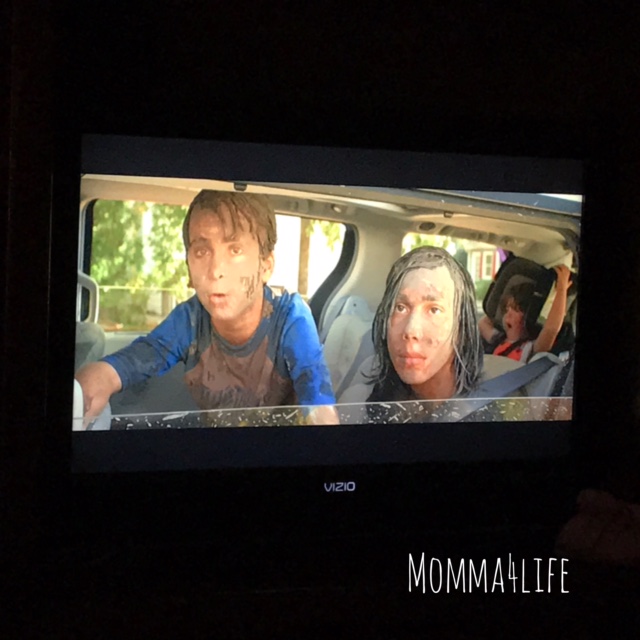 We did really enjoy the movie however it really wasn't the same as the original diary of a wimpy kid. Which is understandable seeing how they had a whole new cast. The kids absolutely enjoyed it they don't really know the difference between the original in this one except for there are new actors. We are hoping that they make more Diery of a wimpy kid movies they have tons of books out there so we will be looking forward to it. 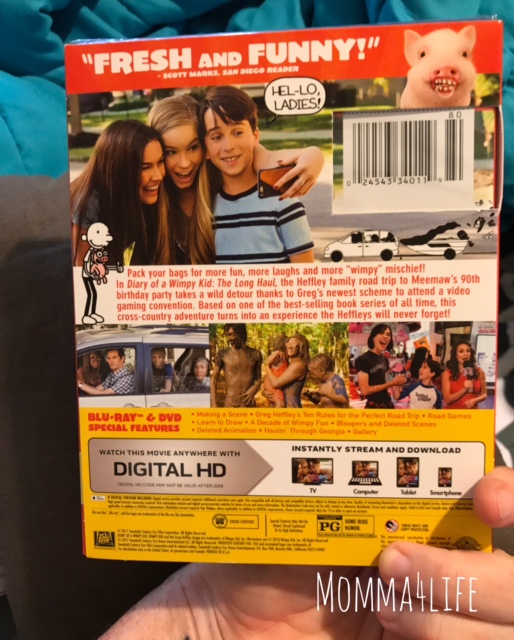 This movie is out August 8, 2017 and has a total running time of 91 minutes. This is also rated PG and has close caption. Blu-ray and DVD special features making a scene, Greg Heffley's 10 rules for the perfect road trip, Road Games, Learn to Draw, A decade of Wimpy Fun, Bloopers and Deleted Scenes, Deleted Animation, Haulin' Through Georgia.