Ride Along 2 Out on Dvd Today April 26th Review

Out today April 26, 2016 Ride Along 2 which features Kevin Hart and Ice cube in a action comedy based in Miami basically here's a little bit about the movie they are partners and almost brothers in law's to be as they take on a new crime in Miami. In my opinion anything with Kevin Hart is hilarious he is so funny. In this sequel it quickly unfolds while tough cop and all-around cool guy James is played by ice cube with a mouthy wannabe Ben who is played by Kevin Hart. 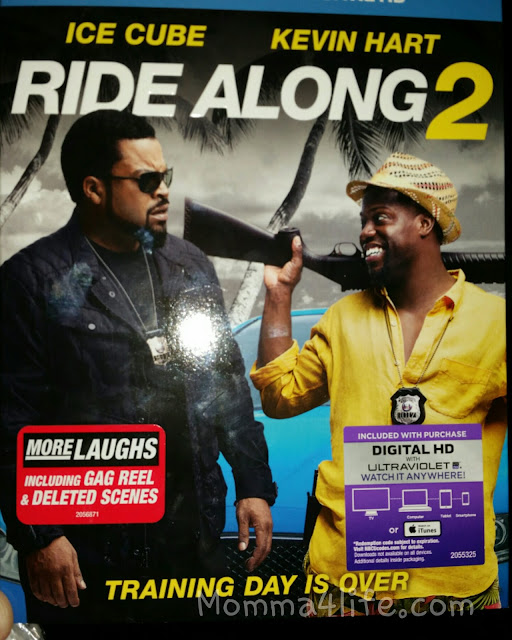 This movie is definitely not for children it's for adults and has adult language and adult scenes. Though it is rated PG13 I would definitely stay with your child if you choose to let them watch this. I love this movie it shows how brothers or almost brother in laws stick together and watch out for each other even though Ben "Kevin Hart" and James "Ice Cube"  aren't brothers yet they soon will be. And Ben is going to help James "Ice Cube" any way he can in Miami. 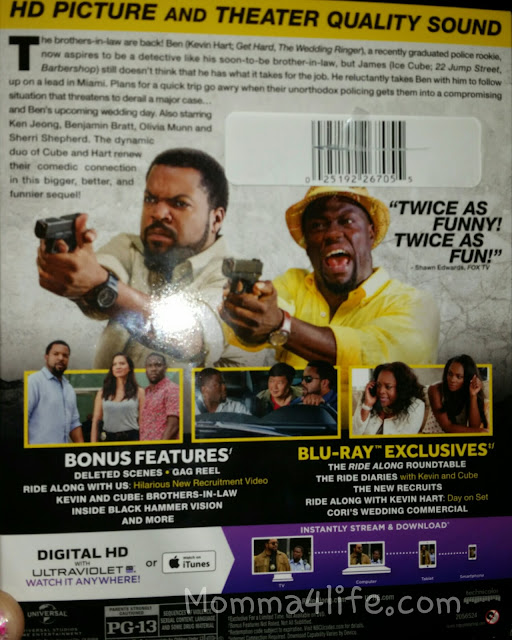 Fasten your seatbelts and brace yourselves for another wild ride when Kevin Hart (Get Hard, The Wedding Ringer) and Ice Cube (22 Jump Street, Barbershop) return in the hilarious, action-packed comedy, Ride Along 2, coming to Digital HD on April 12, 2016, and Blu-ray™, DVD and On Demand on April 26, 2016, from Universal Pictures Home Entertainment.  The Blu-ray™, DVD and Digital HD feature even more of the duo’s hysterical banter and explosive fun with deleted scenes, gag reel, never-before-seen bonus material, including a hilarious new recruitment video “Ride Along With Us” and “The Ride Diaries” with Kevin Hart and Ice Cube! 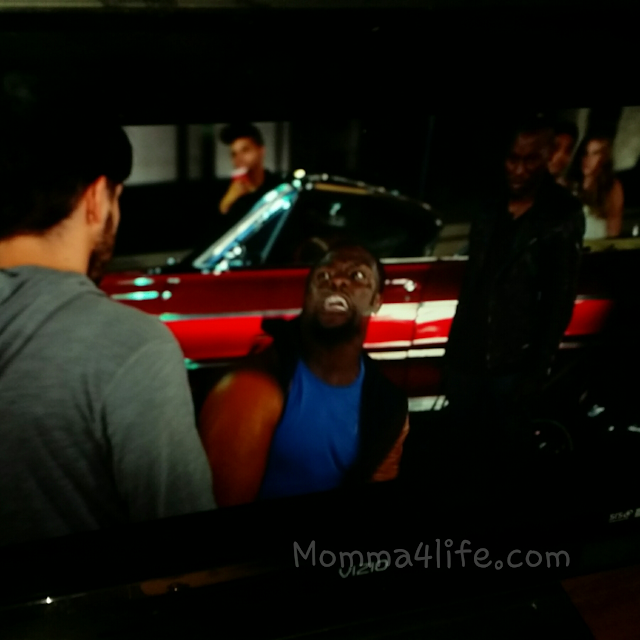 Ride Along 2 reunites the partners and brothers-in-law-to-be as they take on new crime in Miami.  The absurdity quickly unfolds while tough cop and all-around cool guy James (Ice Cube) works to solve a major case with the mouthy wannabe Ben (Kevin Hart).  In the riotous sequel to the action-comedy hit that first brought together the hilarious mismatched cops, “Ice Cube and Kevin Hart are the comedy duo of the year!” according to Dave Morales, KRIV-TV (Fox).

BONUS FEATURES ON BLU-RAYTM AND DVD 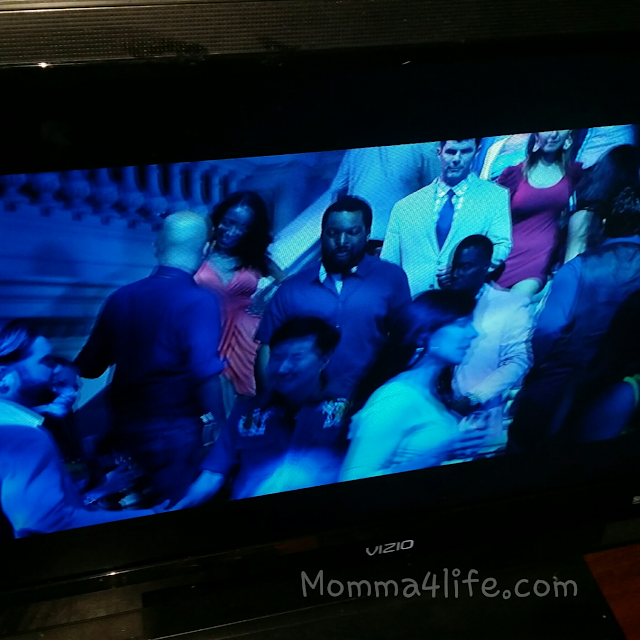 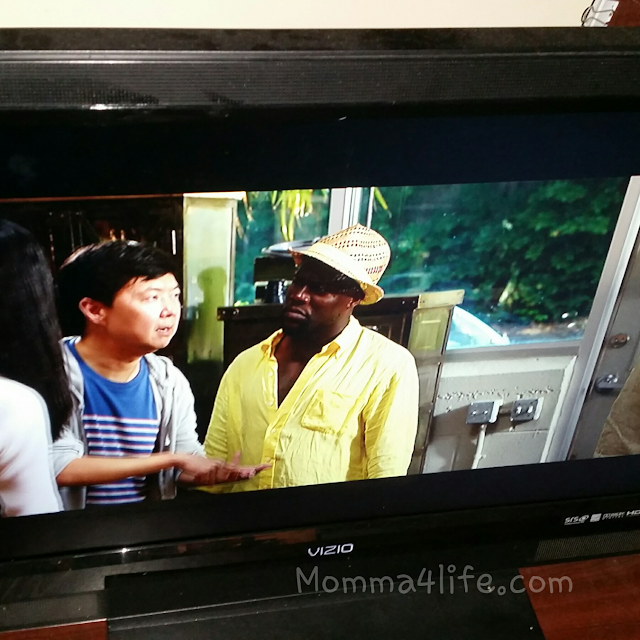 SYNOPSIS:
The brothers-in-law are back! Ben (Kevin Hart; Get Hard, The Wedding Ringer), a recently graduated police rookie, now aspires to be a detective like his soon-to-be brother-in-law, but James (Ice Cube; 22 Jump Street, Barbershop) still doesn’t think that he has what it takes for the job. He reluctantly takes Ben with him to follow up on a lead in Miami. Plans for a quick trip go awry when their unorthodox policing gets them into a compromising situation that threatens to derail a major case… and Ben’s upcoming wedding day. Also starring Ken Jeong, Benjamin Bratt, Olivia Munn and Sherri Shepherd. The dynamic duo of Cube and Hart renew their comedic connection in this bigger, better, and funnier sequel!