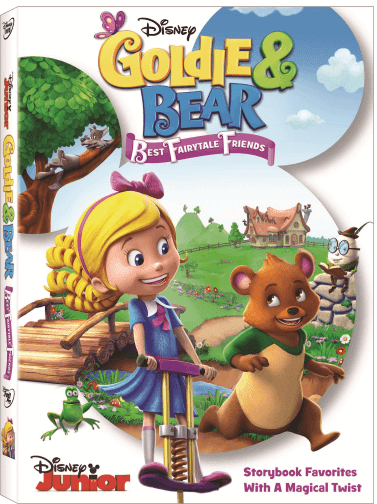 My daughter has been loving this Goldie&Bear Best Fairytale Friends Dvd and what is not to love it is so cute it's about a little girl Goldie and her best friend Bear yes their are best friends. Goldie and Bear take some adventures through some of the very best fairytales. And my daughter sat down and watched this forever and loved it.


Out on Dvd now make sure to check out your local stores. And it includes a free exclusive playtime fun activity kit that your kids are sure to love. 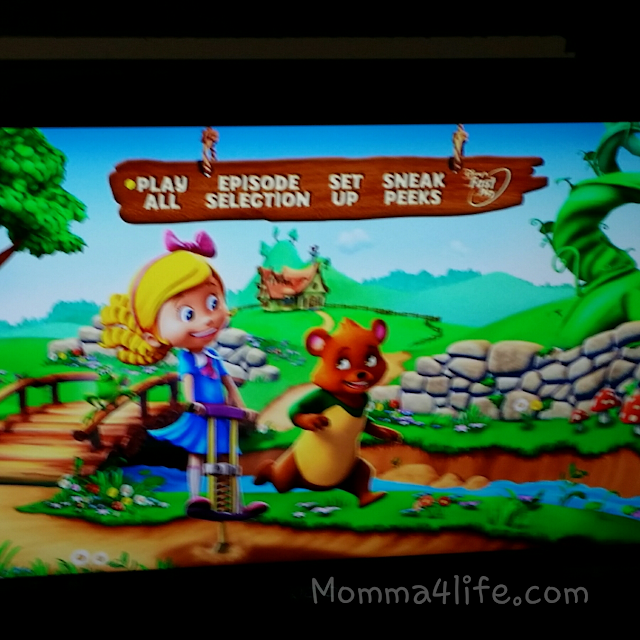 Who's excited to possibly win a copy for yourself well I am going to be giving one away so make sure you enter the widget below!!! 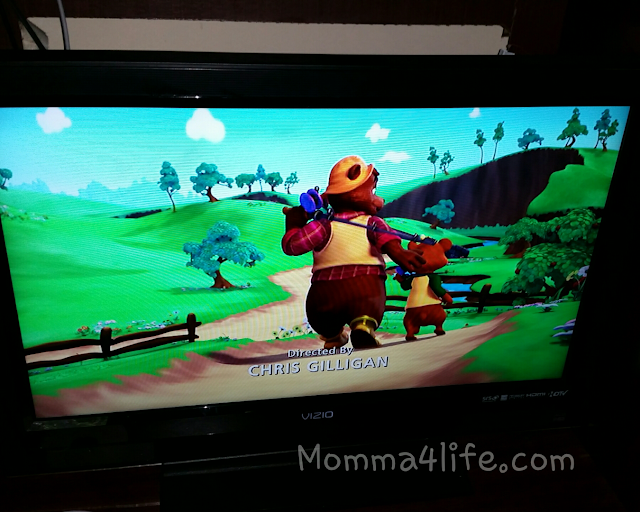 Available for the First Time on Disney DVD April 19th!

Includes 7 Episodes for Over 2 hours of Classic Fairytales with a Twist!
Plus FREE Exclusive Playtime Fun Activity Kit with Re-Usable Stickers, Games and More!

Everyone knows "Goldilocks and the Three Bears," but after that story ended, a remarkable friendship began! Team up with newfound best friends Goldie and Bear on amazing adventures as they laugh, play and learn important life lessons in the wondrous Fairy Tale Forest.

Climb a beanstalk with Jack, try on Little Red's famous hood, outsmart the tricky Big Bad Wolf, and much more. Join Goldie and Bear - and your favorite fairytale and nursery rhyme characters - for magical, song-filled fun you'll treasure today and ever after! 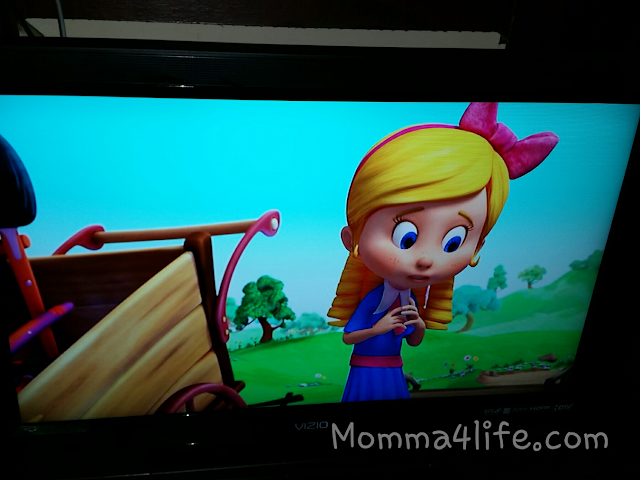 
“Goldie & Bear” is a fairytale-inspired Disney Junior animated series that premiered in September 2015. The series follows the adventures of Goldie and her newfound best friend Bear following the renowned porridge incident of "Goldilocks and The Three Bears." Well-known characters from fairy tales, folk tales and nursery rhymes can be seen in the series, including Humpty Dumpty, Little Red Riding Hood, the Three Little Pigs and the Big Bad Wolf, who is often referred to simply as "Big Bad." Goldie and Bear seek out opportunities for fun with their friends, having adventures that often feature a touch of magic.