Norm of the North on Blu-Ray+Dvd+ Digital HD Review

Out on Blu-ray today April 19 Norm of the North Life can be a little different for nowhere but because she has a big heart when he hears humans are going to be built in his article backyard normal head to New York to save the Arctic. This is such a cute movie and the animation is amazing my son and my niece loved watching it and also it has some great tunes in the movie too. This movie also have some bonus features included deleted scenes, do the Arctic shake sing-along  thats funny, the movies best jokes and one liners, and also the Arctic challenge trivia game. 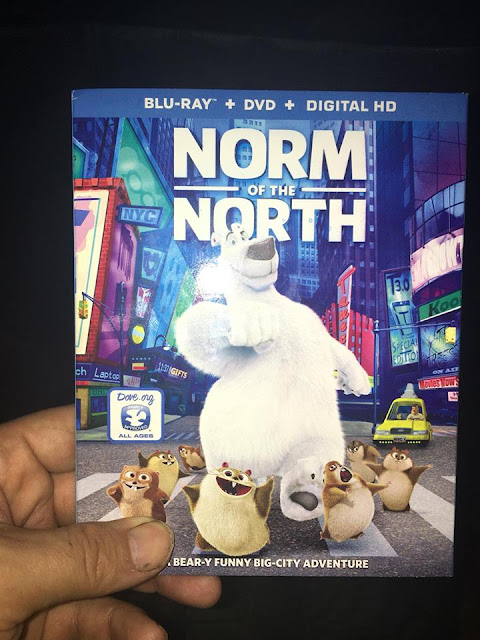 Did Norm save the Arctic make sure you check out this movie to find out it is a great family movie to watch with the kids. It's out on Blu-ray DVD plus digital HD which means you can watch it on your TV, computer, tablet, or your smart phone. my favorite part of the movie was the little animal friendly that Norm had around him they stuck by his side throughout the whole movie and also I like the paparazzi people. I asked my son what his favorite part of the movie was and he said when The penguin was scared. 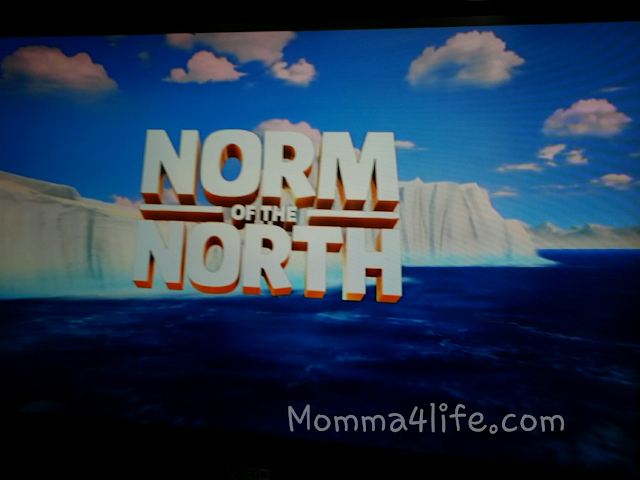 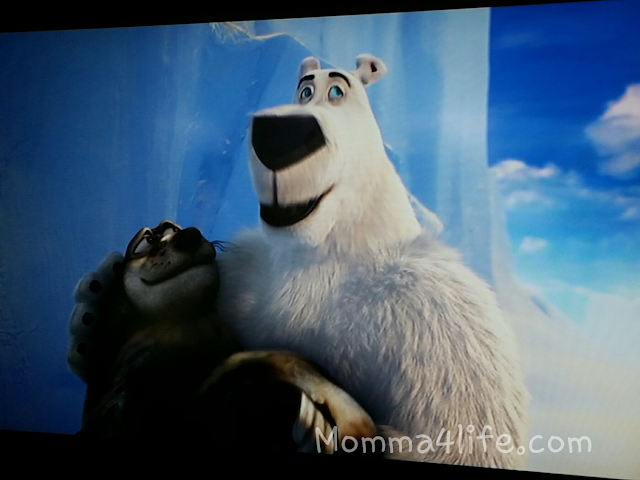 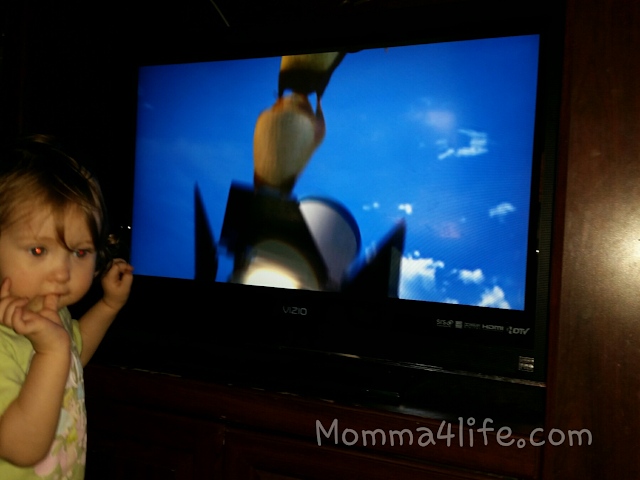 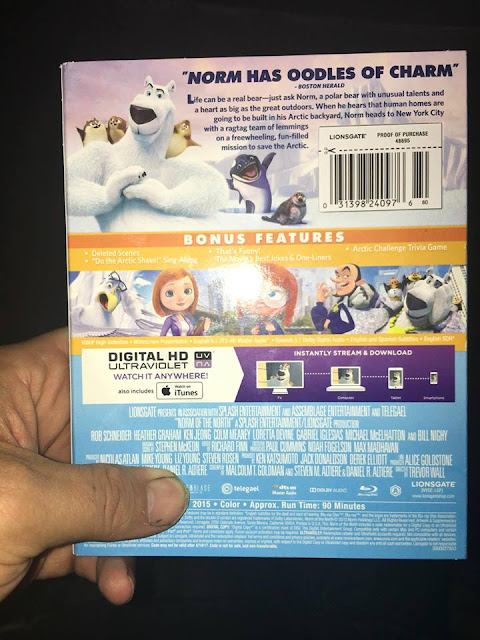 Experience even more exhilarating adventure with special features including deleted scenes, outtakes, “The Arctic Shake” sing-along and a trivia challenge for the whole family to enjoy! The Norm of the North Blu-ray Combo Pack and DVD will be available for the suggested retail price of $34.99 and $29.95, respectively.