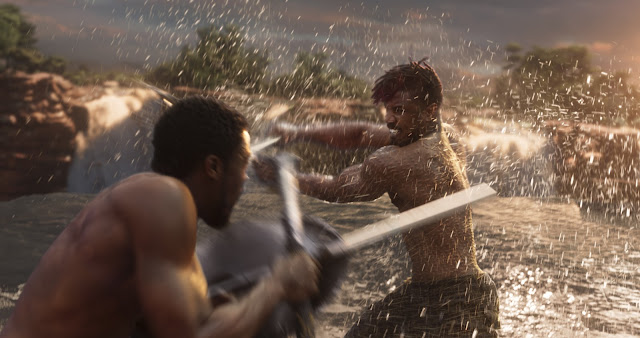 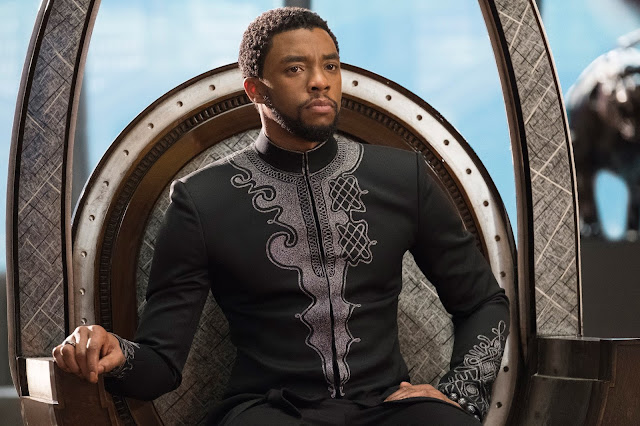 Some Fun Facts for you!!

Marvel’s Black Panther character made his debut in the comic book world in “Fantastic Four Vol. 1” Issue 52, published in 1966. • An important part of the Black Panther lore incorporated into the film is the Dora Milaje, the cadre of strong fierce women who serve as the personal security force to the King and royal family. These tall, statuesque, bald-headed warrior women, who move as one, command attention wherever they go. • Led by Danai Gurira’s character, Okoye, the Dora Milaje security force features an international contingent of women from all over the world, including Florence Kasumba who returns to play Ayo, a character that first appeared in Marvel Studios’ “Captain America: Civil War.” The Dora Milaje were cast from a pool of actresses, stunt women and Broadway dancers so that each individual Dora could have specialized skills that they brought to the table. • It was decided early on that Xhosa, one of the official languages of South Africa, would be the language of Wakanda. A precedent had been set in Marvel Studios’ “Captain America: Civil War,” when celebrated South African actor John Kani, who portrayed King T’Chaka, used his native accent. Chadwick Boseman, who plays T’Challa/Black Panther, picked it up from him as well. • The cast and stunt team practiced with African drums played by musician Jabari Exum so that their movements would have a musical quality found in many African-based martial arts. • Actor Daniel Kaluuya learned how to ride a horse as practice to simulate riding W’Kabi’s armored rhino in the film. • Young Zuri is played by Denzel Whitaker. While he shares the same last name with Forest Whitaker, who plays the older Zuri, they are not related. However, they did play father and son in Denzel Washington’s “The Great Debaters.” • South African actor Atandwa Kani plays the character of Young T’Chaka to his father and celebrated South African actor John Kani’s King T’Chaka. 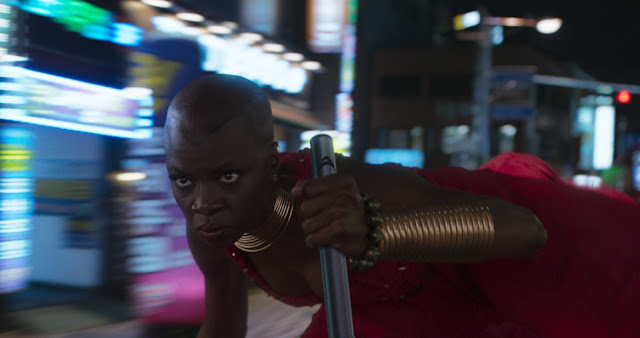