I am so excited to tell you about Zootopia my kids were super excited when I showed them that we got this movie in the mail to review. We took it out and watched it right away and they really enjoyed it a lot. This was such a cute movie I was in and out of the room during it but it has a lot of animals but some of the main characters are of course Judy Hops "Bunny" and Nick Wild "Fox". Their was Silence through the whole movie it captured their attention the whole time. My daughter told me it was very sad at the beginning because Judy got scratched she is very kind hearted so this bothered her a little bit but loves the movie we have already watched it twice and had it only one day so far. 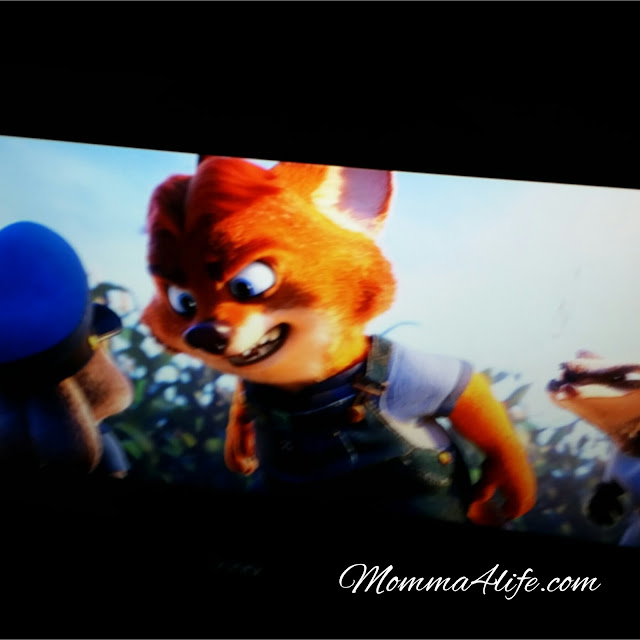 The kids favorite part in the movie was when Judy haps was pretending to be dead they thought it was funny the way she acted. 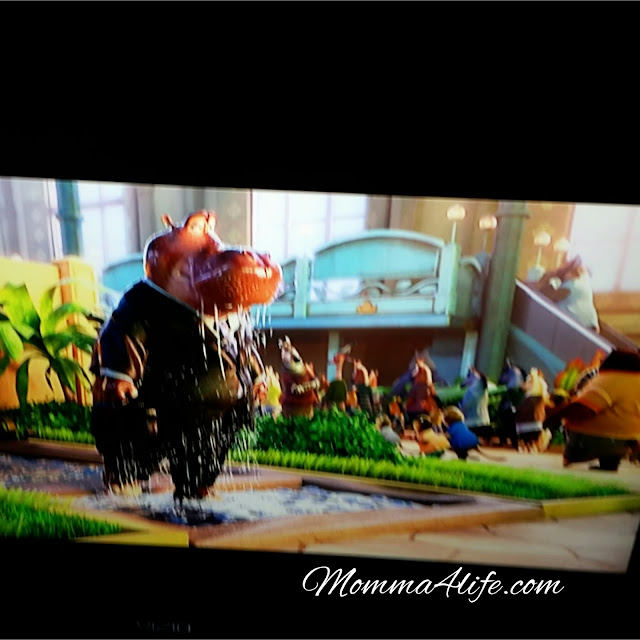 When the runaway hit arrives home on Digital HD, Blu-ray™, Disney Movies Anywhere, DVD and On-Demand (does not include bonus) platforms June 7, 2016, viewers will not only be able to enjoy the vibrant world of Zootopia and reunite with their favorite characters, but also discover more about the evolution of this extraordinary tale through in-depth bonus offerings.

Features include candid conversations with filmmakers and artists behind Zootopia, an alternate opening, never-before-seen characters and deleted scenes and a sneak peek at some of the hidden Easter Eggs that make reference to Disney Animation’s most beloved films and characters. 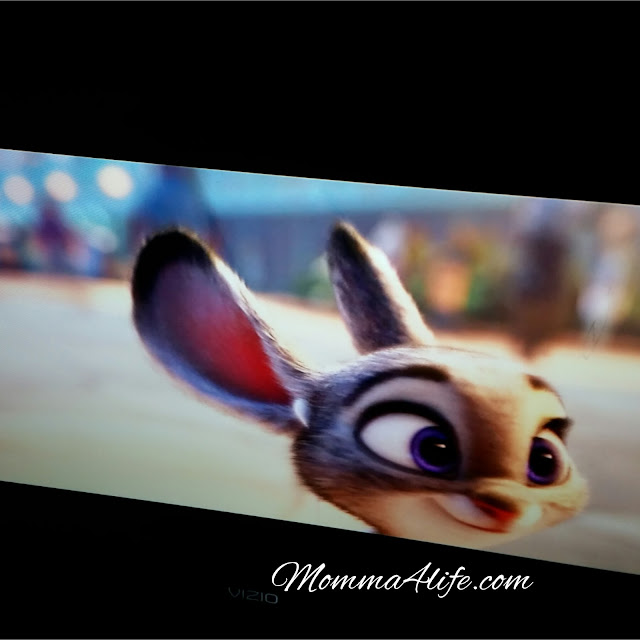 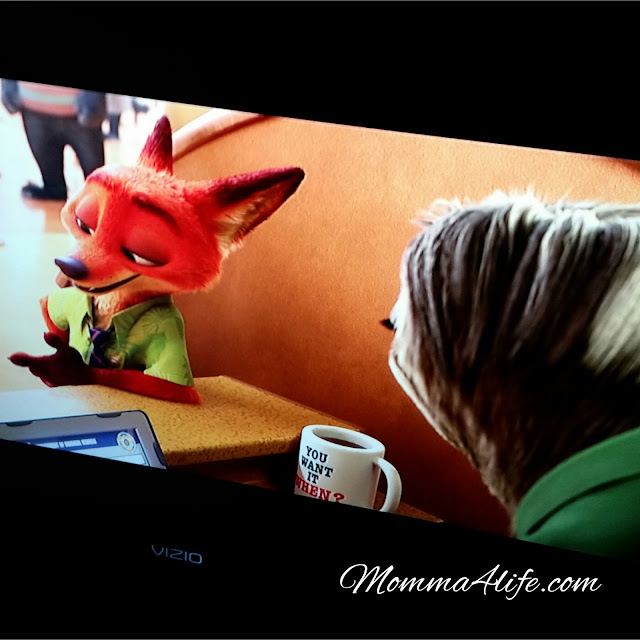