Adventures in Babysitting Dvd Out Now on Dvd Review

I have to tell you as soon as we got this movie my daughter has been playing it non stop. My son has watched it too a few times but my daughter is obsessed with it. This is a spin from the old Adventures in Babysitting from the 80's movie. 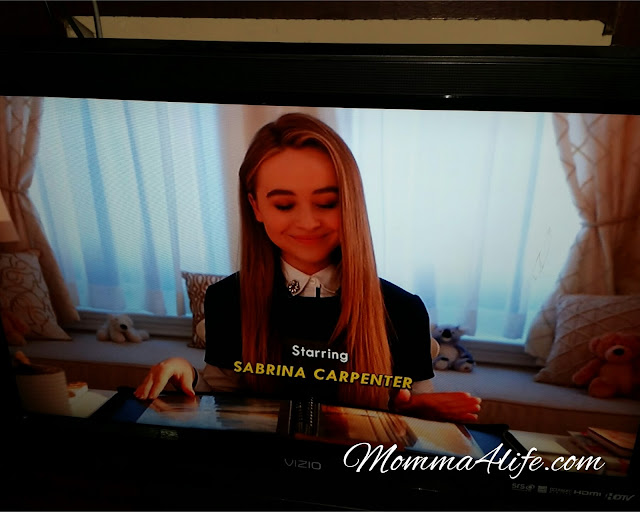 The main characters in the movie are Lola played by "Sofia Carson" and Jenny played by "Sabrina Carpenter" The end even though they're so different they have a lot of things in common if that makes sense. This DVD has a free magnetic photo frame inside that you can use your own picture in. The photo frame has the babysitting rules and ideas to do stuff with the kids.

This is a movie that will definitely keep you on your toes. They definitely do a lot of running around in this movie. In this movie Sofia Carson and Sabrina Carpenter have a rap battle and it is pretty interesting because in the beginning they didn't want to do it. And it ended up being pretty cool. And to think all this started when they were baby sitting and their phones got switched.

If you have young kids between the ages of six and thirteen this would be a great movie for them to watch it definitely will keep them entertained. And this movie is for boys and girls not just girls. 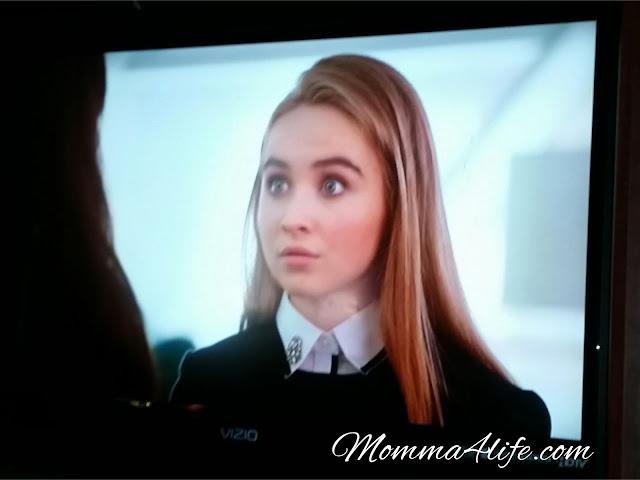 Includes Exclusive Bloopers Available Only on the DVD and a Magnetic Photo Frame! 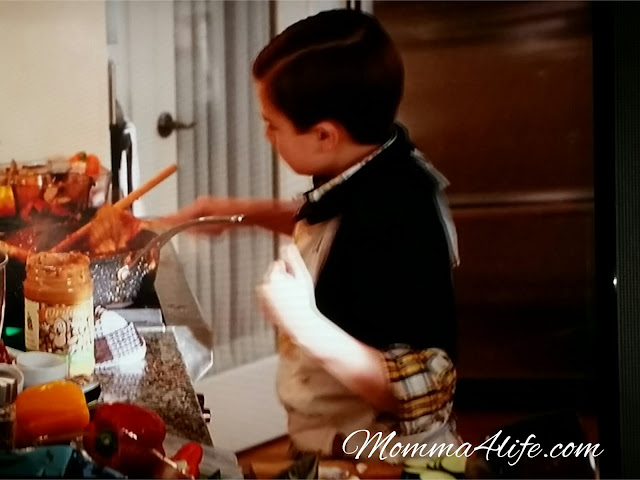 Synopsis: "Adventures in Babysitting," inspired by the hugely popular 1980s film of the same name, is an upcoming Disney Channel Original Movie starring Sabrina Carpenter (of Disney Channel's hit comedy series "Girl Meets World") and Sofia Carson (of the hit Disney Channel Original Movie "Descendants").  In "Adventures in Babysitting," a dull evening for two competing babysitters, Jenny (Sabrina Carpenter) and Lola (Sofia Carson), turns into an adventure in the big city as they hunt for one of the kids who somehow snuck away. 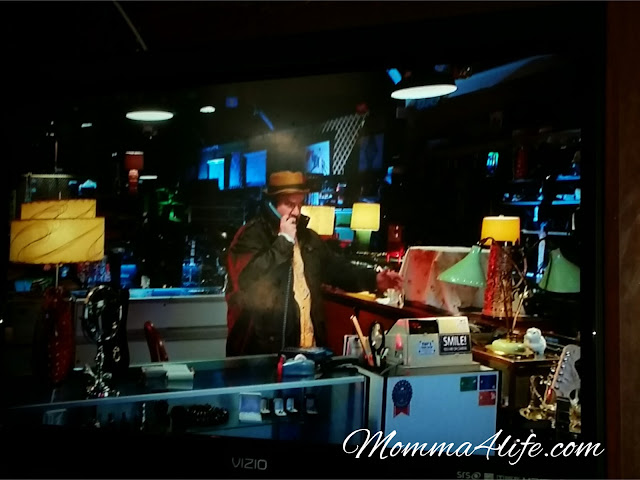 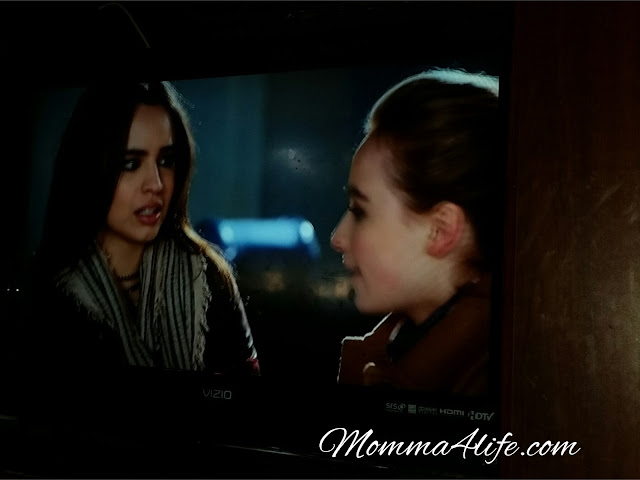