Shaun the Sheep The Farmer& Liamas Dvd + Digital Out Today!!

The kids were really excited to get this movie Shaun the sheep The farmer's Liamas this was a really cute movie and captured both of their intentions for a while. It kind of amazes me how children don't have to have words and something to enjoy it. Now for me something like this would not capture my attention at all but the kids have had a few of these movies actually three and every single one of them they have captured their attention. So what is Shaun the sheep about when the farmer and the bitzer goes to the county fair and decides to tag along. And finds his self coming up with a brilliant plan. 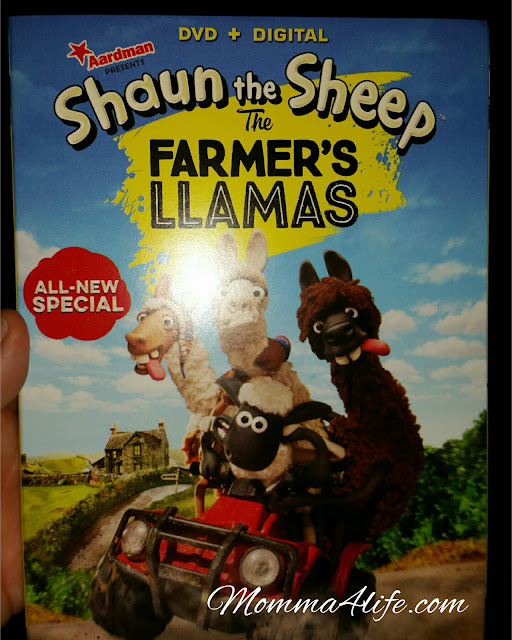 Shaun the sheep is not rated so it's great for everyone. Would your kids be interested in a movie like this??
Shaun is very happy with his new friends and believes that the Llamas are just what the Flock needs to spice up their lives. At first everything is fun, exciting, and silly, but soon their new Llama roommates get a bit too wild in their new home. 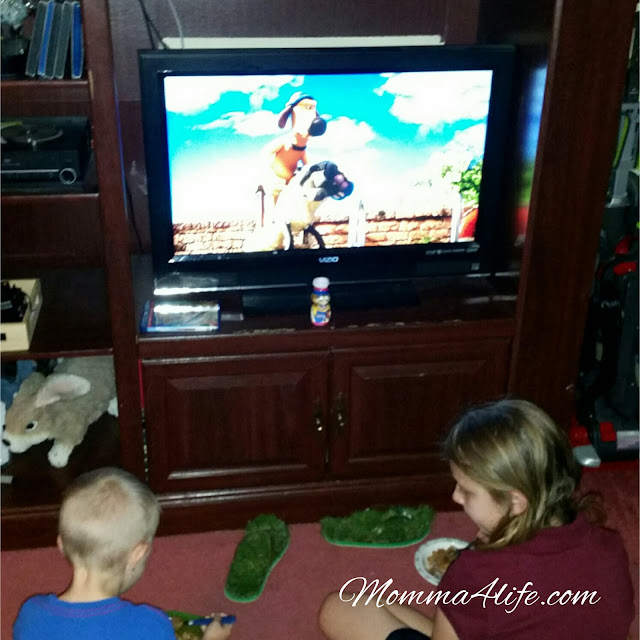 From the company that brought you the Academy Award®-nominated film, Shaun the Sheep Movie (Best Animated Feature Film, 2015), the all-new TV special Shaun the Sheep: The Farmer’s Llamas will be available on DVD (plus Digital) and Digital HD on June 14 from Lionsgate. Full of Aardman’s signature high-energy slapstick comedy appealing to audiences of all ages, Shaun the Sheep: The Farmer’s Llamas DVD includes bonus episodes and will be available for a suggested retail price of $14.98.

When the Farmer and Bitzer go to a country fair, Shaun decides to tag along for the fun and finds himself crafting a brilliant plan to bring three exotic and witty llamas back home to Mossy Bottom Farm. Shaun is delighted with his new friends and believes that the llamas are just what the flock needs to spice up their lives. At first everything is fun, exciting, and silly, but soon their new llama roommates get a bit too wild in their new home. 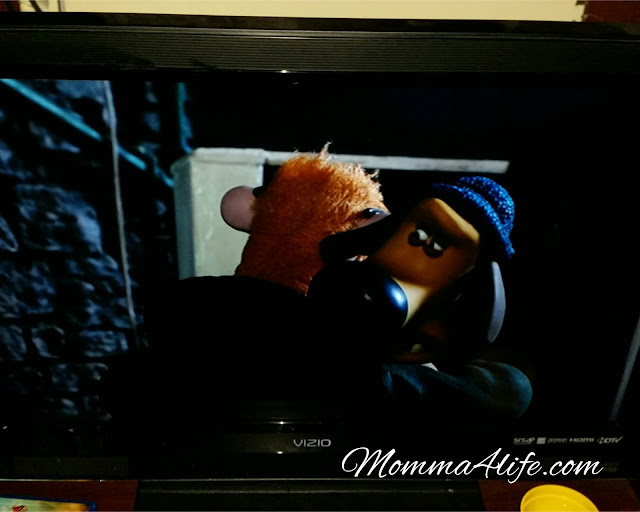 Lionsgate is proud to announce the release of a brand-new Aardman Shaun the Sheep adventure!  Shaun the Sheep The Farmer’s Llamas is heading to DVD and Digital HD June 14th! Follow the adventures of Shaun the Sheep as he heads to the county fair where he encounters three exotic creatures and gets himself entangled in a plot to bring them back to Mossy Bottom Farm. Are these llamas just what the flock needs to get  bit more pep in their step or are they party animals that are a wee bit to wild for the farm?
Packed with laughs, fun characters and the type of zaniness that only Aardman can create, Shaun the Sheep The Farmer’s Llamas is a must-own for the entire family! This release also has bonus DVD episodes and special features. Bring home this wacky adventure on  DVD and Digital HD June 14th! 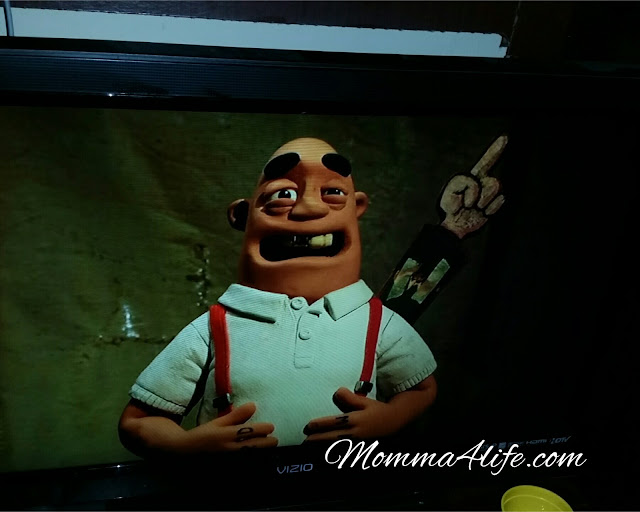 ABOUT LIONSGATE
Lionsgate is a premier next generation global content leader with a diversified presence in motion picture production and distribution, television programming and syndication, home entertainment, international distribution and sales, branded channel platforms, interactive ventures and games, and location-based entertainment. The Company has nearly 80 television shows on 40 different networks spanning its primetime production, distribution and syndication businesses. These include the critically-acclaimed hit series Orange is the New Black, the hit broadcast network series Nashville, the syndication successes The Wendy Williams Show and Celebrity Name Game (with FremantleMedia), the breakout series The Royals and the Golden Globe-nominated dramedy Casual.

Lionsgate's home entertainment business is an industry leader in box office-to-DVD and box office-to-VOD revenue conversion rates. Lionsgate handles a prestigious and prolific library of approximately 16,000 motion picture and television titles that is an important source of recurring revenue and serves as a foundation for the growth of the Company's core businesses. The Lionsgate and Summit brands remain synonymous with original, daring, quality entertainment in markets around the world. www.lionsgate.com