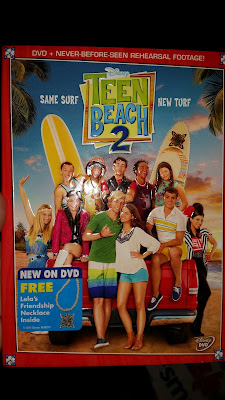 My kid's loved Teen Beach movie I can honestly say we have watched this movie so many times I have lost count. This was such a great movie even I loved it. Yes I did see the first one and the movies just come together and it's interesting. I love all the music in the movie and the dancing. Both my son and daughter know practically all the moves and dance every time this comes on. Im not going to go on about the movie because I don't want to mess it up for others who haven't seen it but just know even if you don't have little ones you have to see this movie. I find even though I have seen it more then once I still am glued it it. So go and check it out you won't be sorry!! 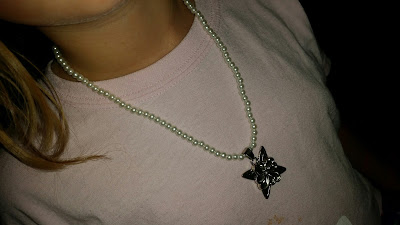 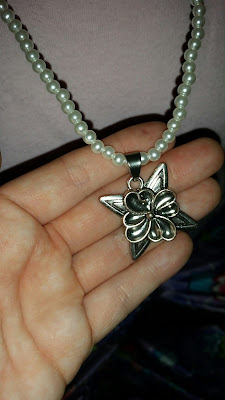 Synopsis: Dive in and rock out with the hottest surf sequel under the sun! Now that summer ‘s over and school has begun, Brady (Ross Lynch) and Mack’s (Maia Mitchell) relationship seems headed for a wipeout – until Lela, Tanner and the “Wet Side Story” kids show up! Dazzled by the novelty and variety of the modern world, Lela wants to stay, but the real world and the “reel” world just don’t mix. Can Mack and Brady find the magic to get the kids home and get their own romance back on track before it’s too late? Packed with electrifying song & dance numbers and hilarious fish-out-of-water wackiness, Teen Beach 2 is “wow-abunga” fun for everyone. 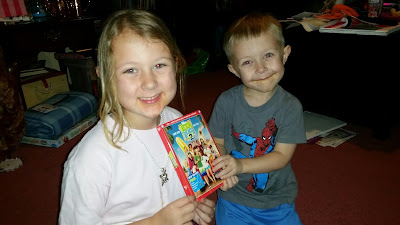 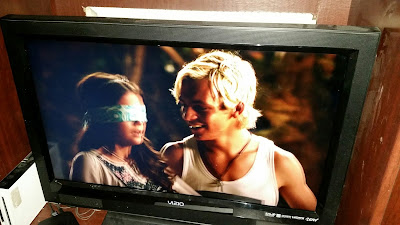 Choreography: Christopher Scott (TV’s “So You Think You Can Dance” and “Dancing With The Stars,” Step Up franchise) 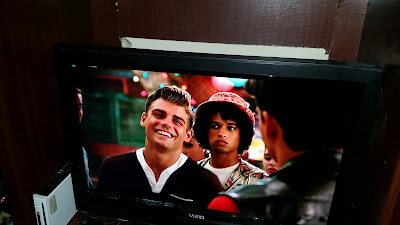 Bonus Features: Exclusive: Cast Dance Rehearsals  - Exciting new contemporary and retro music with dance numbers choreographed by Christopher Scott. Join Ross Lynch, Maia Mitchell and the rest of cast as they learn some of the crazy steps for the movie.  See how they put the moves into the songs Best Summer Ever, Gotta Be Me, Falling For Ya, and That’s How We Do. 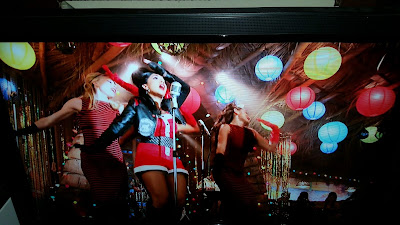 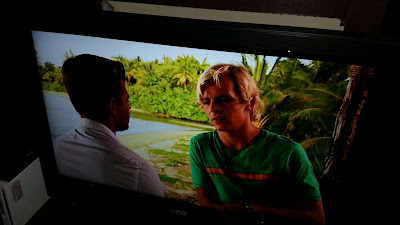 ABOUT THE WALT DISNEY STUDIOS:
For over 90 years, The Walt Disney Studios has been the foundation on which The Walt Disney Company was built. Today, the Studio brings quality movies, music and stage plays to consumers throughout the world. Feature films are released under the following banners: Disney, including Walt Disney Animation Studios and Pixar Animation Studios; Disneynature; Marvel Studios; Lucasfilm; and Touchstone Pictures, the banner under which live-action films from DreamWorks Studios are distributed. The Disney Music Group encompasses the Walt Disney Records and Hollywood Records labels, as well as Disney Music Publishing. The Disney Theatrical Group produces and licenses live events, including Disney on Broadway, Disney On Ice and Disney Live!.
# # # 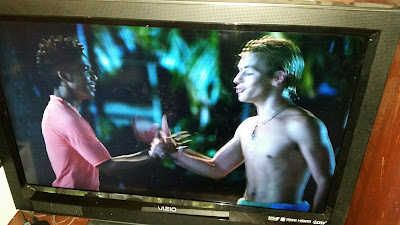 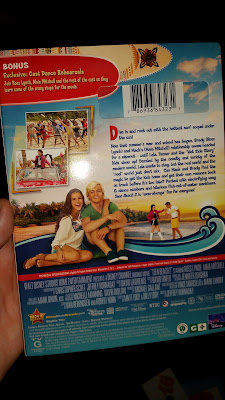