Paddington - On DVD, Blu-ray and On Demand Early Digital Window Out in Stores Now Review

My kids are loving this Paddington movie we sat there and watched the whole thing. I remember him as a girl I had the book Paddington and remember reading it all the time. If you have a child that likes bears they will love this movie. We have watched this movie over and over again. Your favorite Bear make sure to check Paddington out now on Blu-Ray and on Demand. 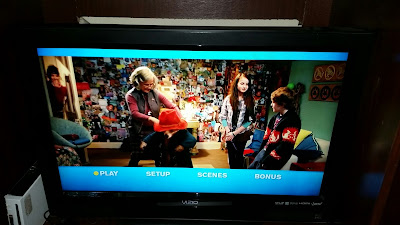 From the Producer of Harry Potter 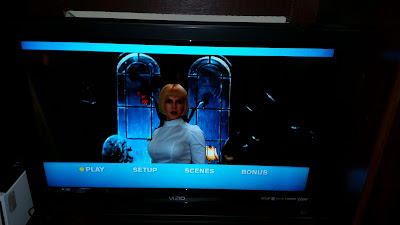 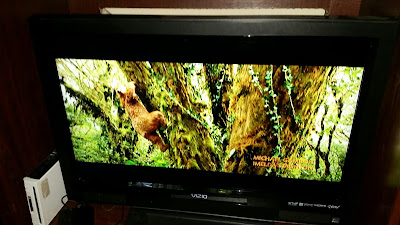 BEVERLY HILLS, CA – Everyone’s favorite marmalade-loving little bear is ready to make a splash onto home screens when Anchor Bay Entertainment and TWC-Dimension release the critically acclaimed, heart-warming family film PADDINGTON on Blu-ray, DVD and On Demand April 28, 2015. PADDINGTON will be available for early digital download starting April 17, 2015.
Paddington Bear was first introduced to children in Michael Bond’s 1958 book, A Bear Called Paddington and the subsequent Paddington Bear series has sold over 35 million copies and been translated into 40 languages. For the first time, author Michael Bond has given his blessing for his beloved characters to be brought to the big screen, charming both critics and audience members alike.
From writer-director Paul King and producer David Heyman, the film features a stellar cast with Emmy® nominee Hugh Bonneville (TV’s “Downton Abbey”), Oscar® nominee Sally Hawkins (Blue Jasmine), Oscar nominee Julie Walters (Billy Elliot, Educating Rita), Oscar winner Jim Broadbent (Iris), Peter Capaldi (TV’s “Doctor Who,” “The Musketeers”) with Oscar winner Nicole Kidman (The Hours), and Ben Whishaw (Skyfall) as the voice of Paddington. The Rotten Tomatoes Certified Fresh film is “stuffed with family fun,” according to the Los Angeles Times, and has earned over $228 million worldwide at the box office to date.
PADDINGTON tells the story of the comic misadventures of a young Peruvian bear who travels to London in search of a home. Finding himself lost and alone, he begins to realize that city life is not all he had imagined until he meets the kindly Brown family (Bonneville and Hawkins) who take him home after reading the label around his neck. It looks as though his luck has changed until this rare talking bear catches the eye of Millicent (Nicole Kidman), a museum taxidermist.
PADDINGTON is rated PG for mild action and rude humor. Runtime is 95 minutes. The Blu-ray Combo Pack and DVD bonus content includes Meet the Characters, When a Bear Comes to Stay, From Page to Screen and “Shine” Lyric Music Video written by Gwen Stefani & Pharrell. The Blu-ray will also include the exclusive special feature called The Making of "Shine" with Gwen Stefani & Pharrell.
For more information, please visit Paddington-Movie.com and twcpublicity.com.

About The Weinstein Company and Dimension Films
The Weinstein Company (TWC) is a multimedia production and distribution company launched in October 2005 by Bob and Harvey Weinstein, the brothers who founded Miramax Films in 1979. TWC also encompasses Dimension Films, the genre label founded in 1993 by Bob Weinstein. During Harvey and Bob’s tenure at Miramax and TWC, they have received 341 Oscar nominations and won 79 Academy Awards. 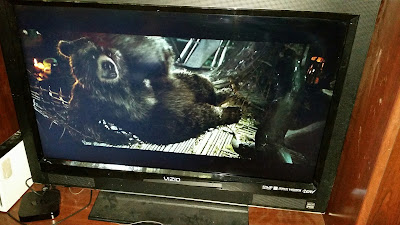