We were really super excited to get this Sofia DVD. I kind of surprised my daughter and just pulled it out and showed her and she was so excited. We watched that DVD I couldn't tell you how many times. But i'm really excited and happy that both kids enjoy watching Sofia. 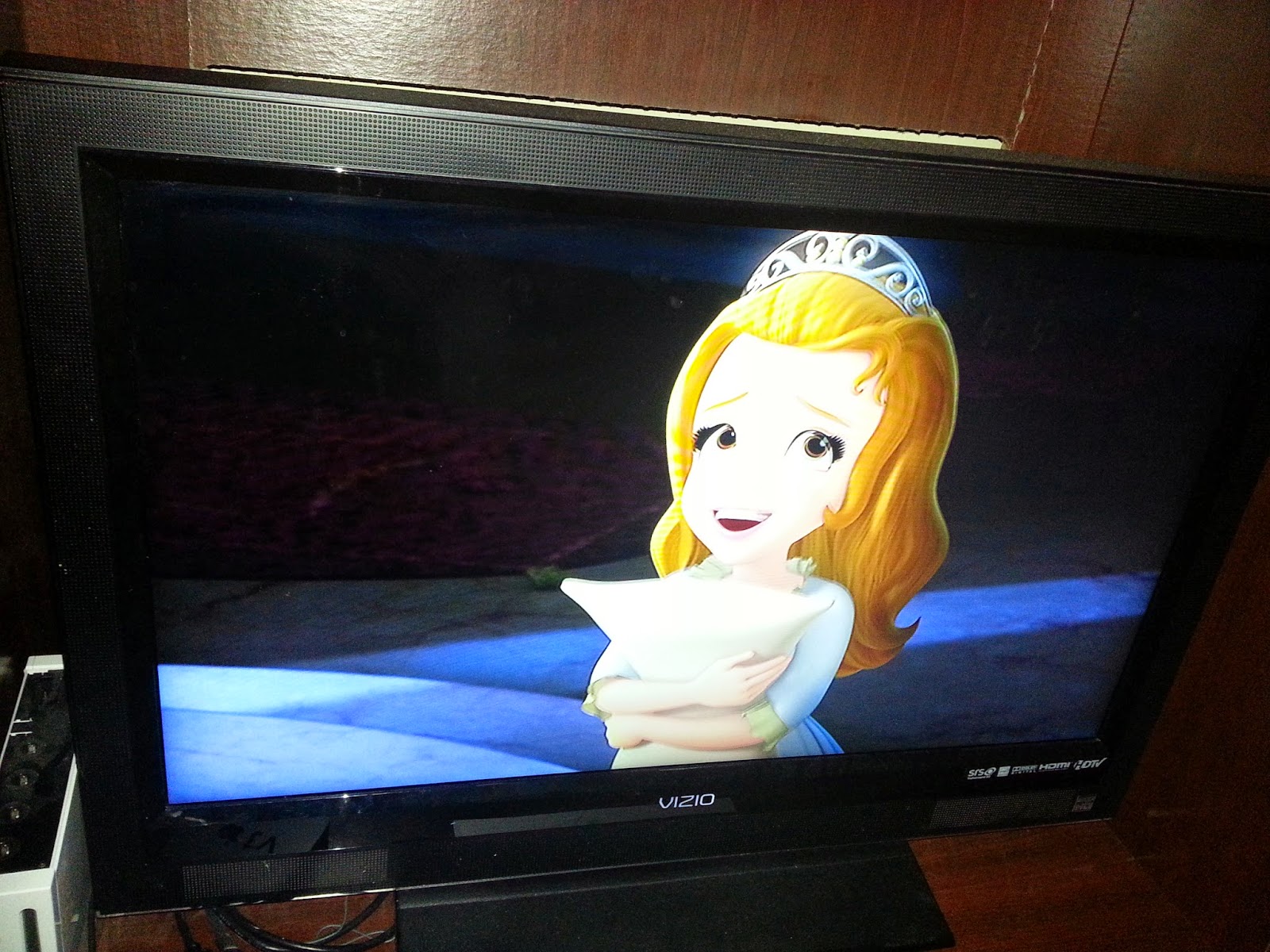 My daughter loves Sophia but besides my daughter my son likes it too. Even though it's geared toward girls mostly he still really enjoys it and asks to watch it this would be a great gift for any kids birthday or just any special occasion.

This DVD comes with exclusive butterfly necklace my daughter really loves this necklace and enjoyed how it changes color outside. We highly recommend for you to check out this DVD!! 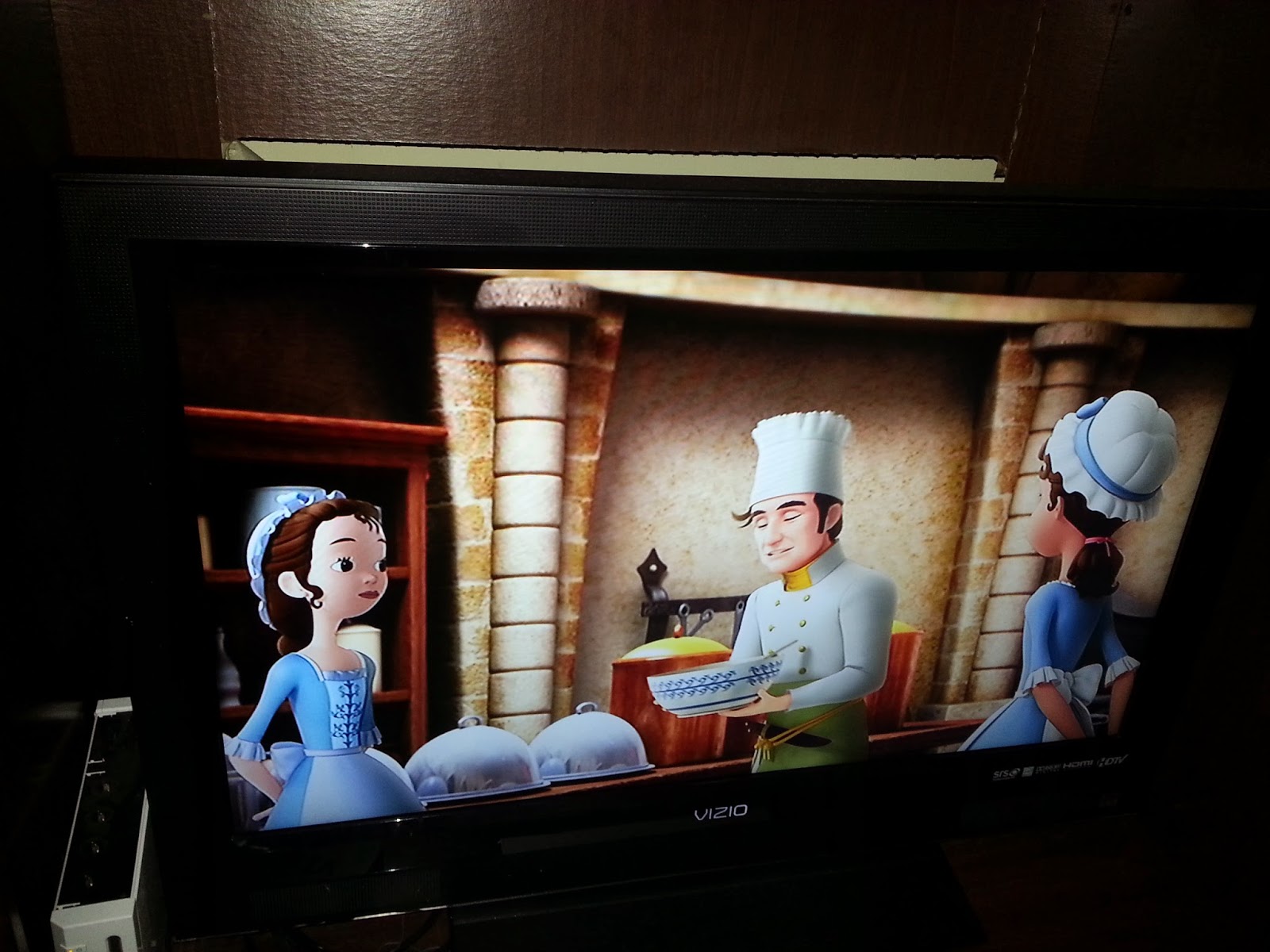 Synopsis:                                 The revelation of a spellbinding secret sets in motion the most thrilling adventure in the history of Sofia the First! After learning that the Amulet of Avalor is magical, Amber snatches it while Sofia is sleeping.  Unfortunately, she unwittingly unleashes a curse that summons evil Princess Ivy, who threatens to destroy the amulet, seize the crown and turn the entire kingdom black-and-white!  Amber and Sofia soar through the skies on a flying dragon – aided by special guest Rapunzel – as they embark on a daring quest to defeat Ivy, break the curse and save Enchancia.  Packed with high-flying excitement, plus three more song-filled episodes, The Curse of Princess Ivy shows how love, trust, and unselfishly putting others’ needs first can truly work magic! 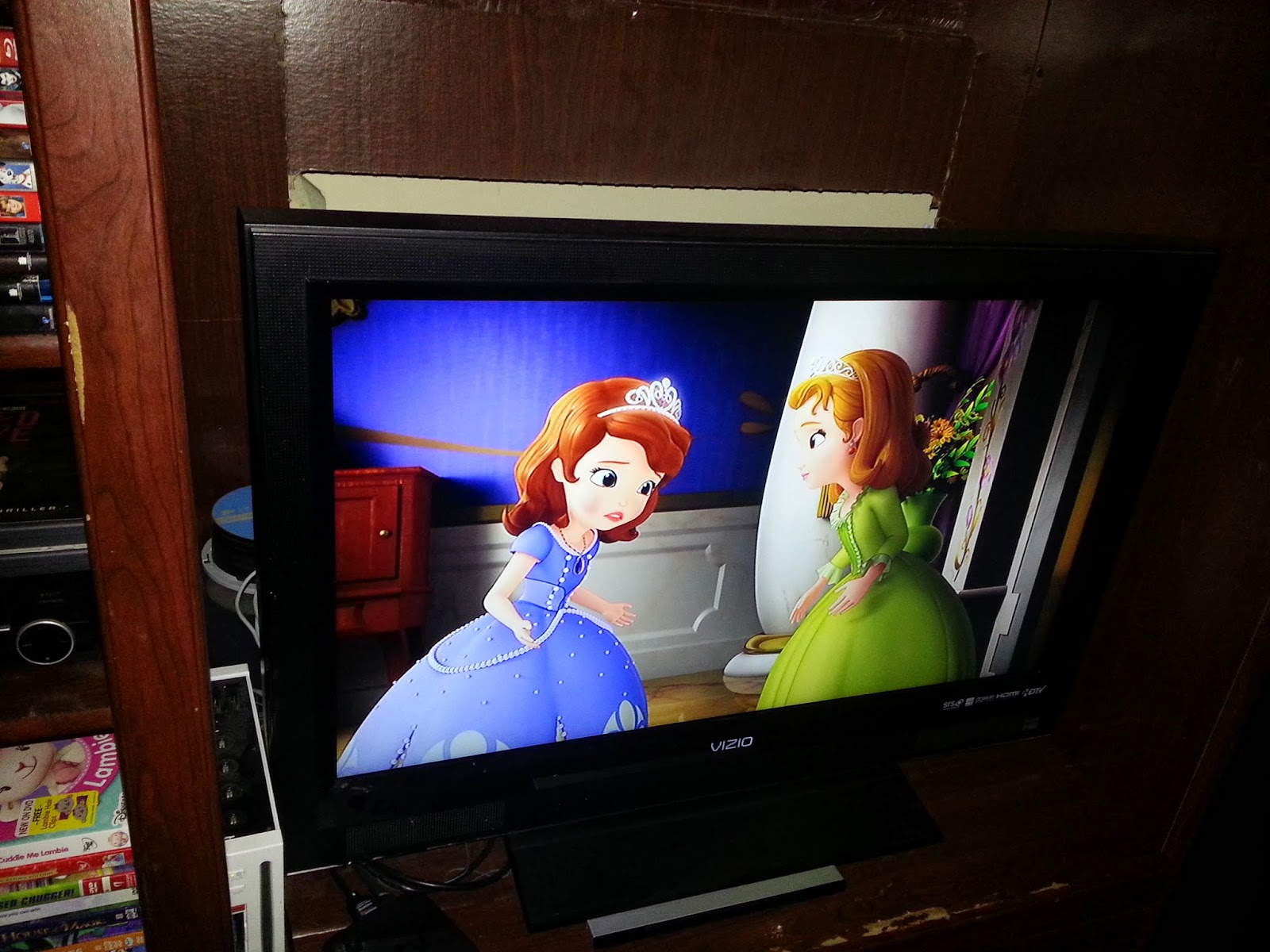 Background Info:                Disney Junior's "Sofia the First" follows the adventures of Princess Sofia, a young girl who is learning how to adjust to royal life after her mom marries the king. Along the way, she discovers that the inner character of kindness, generosity, loyalty, honesty and grace is what makes a real princess.  The series holds the all-time record for the top two cable TV telecasts among kids 2-5.  The November 23, 2014 television premiere of "Sofia the First: The Curse of Princess" delivered the series’ #2 telecast of all time and the #1 evening preschool telecast year to date. 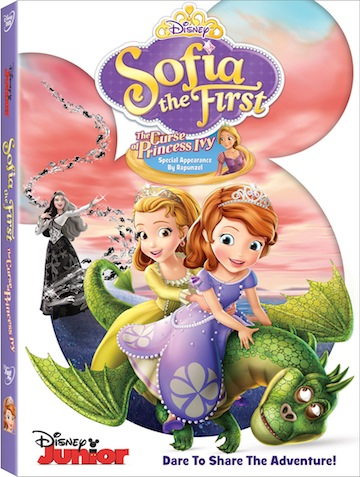