My kids are loving the big hero 6 movie especially my son. He really loves being Maxx and got really excited when we were able to review this DVD. We have watches movie over and over and over. The one we received is on Blu-ray and is such a cute movie even I like it. this is a great movie and then the whole family can enjoy It.

I love how hero and being Max interact with each other how they are always looking out for each other. This movie has a very good message. 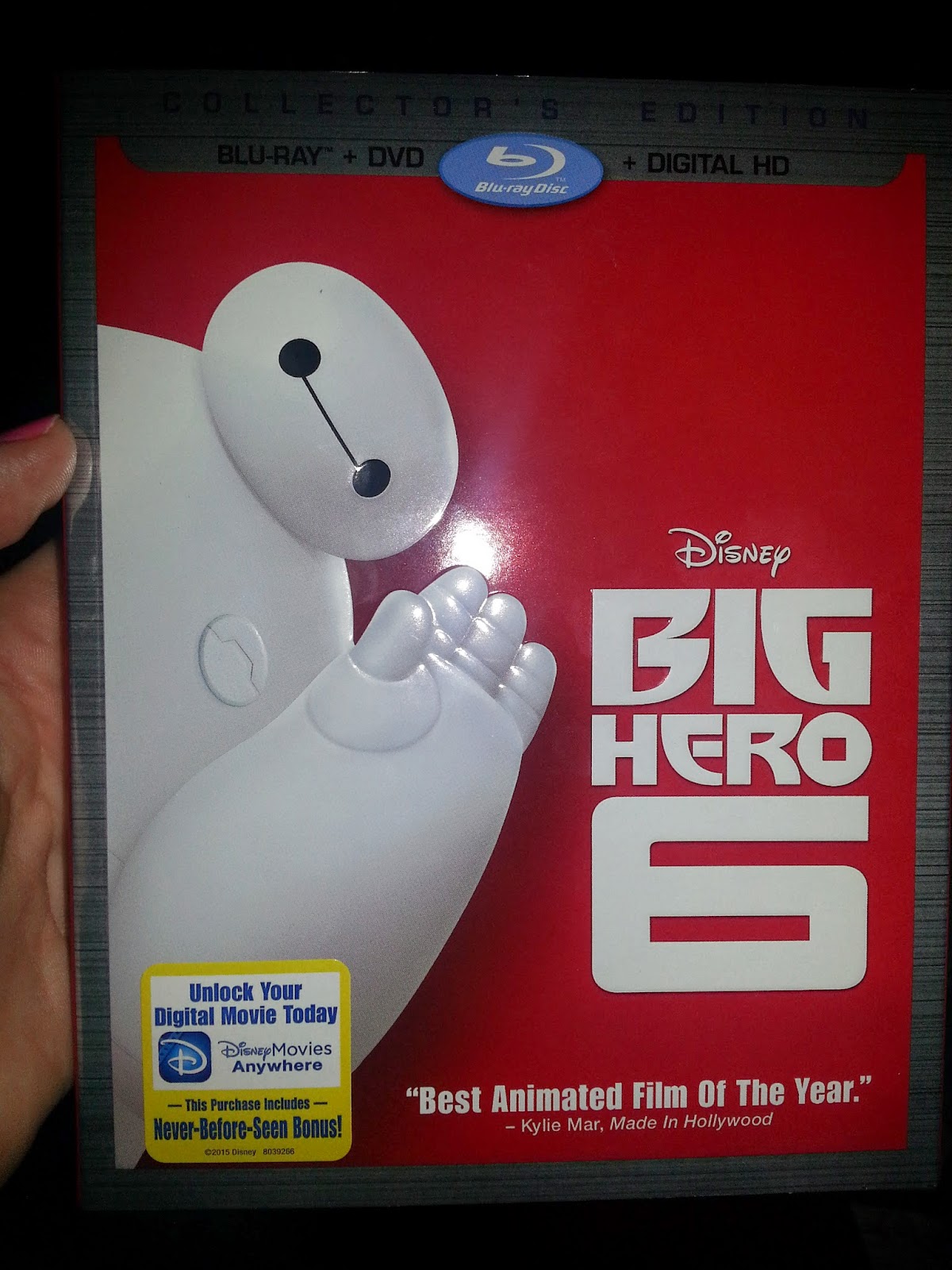 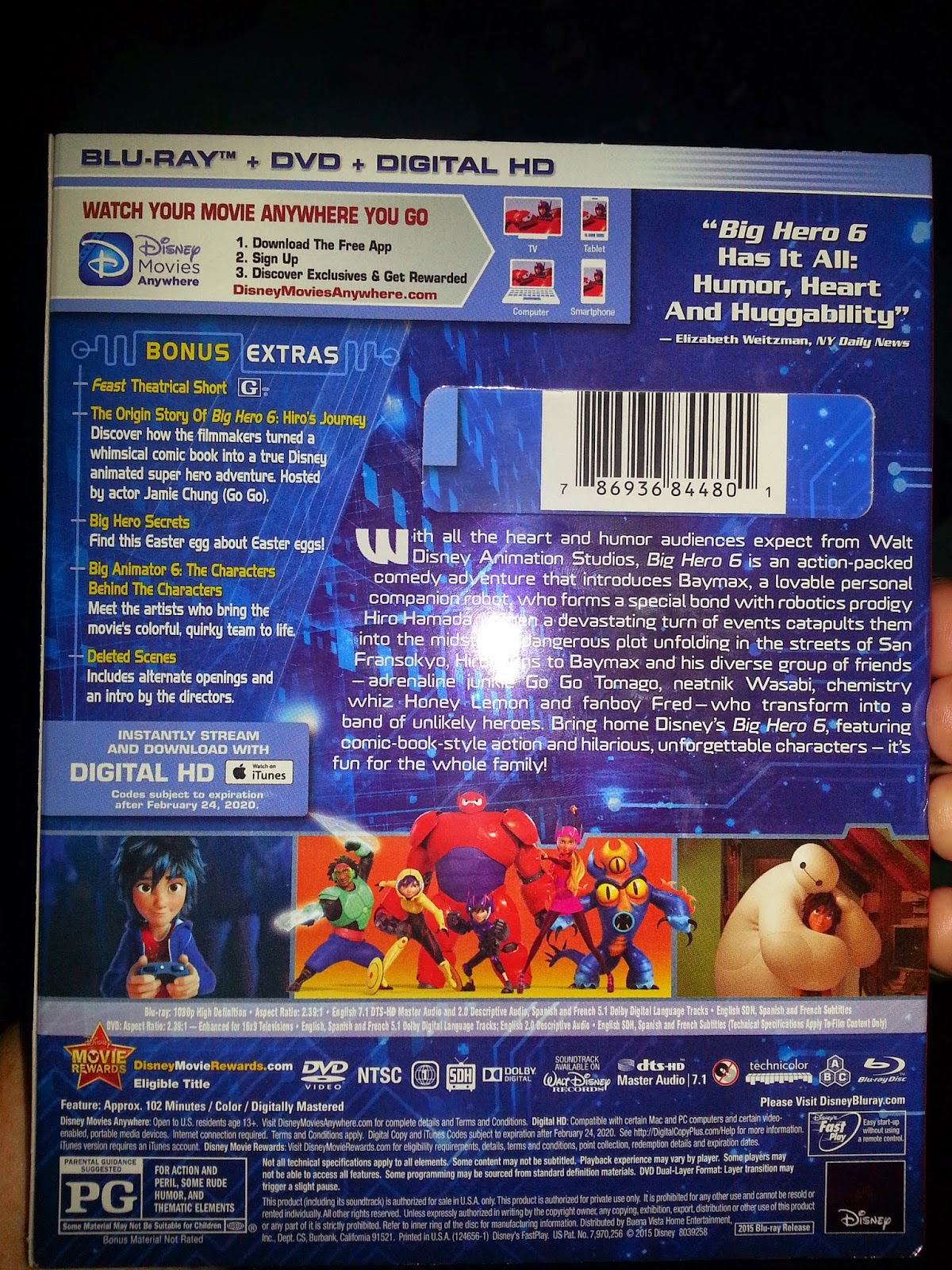 From Walt Disney Animation Studios (“Frozen,” “Wreck-It Ralph”), Disney's “Big Hero 6” introduces you to a lovable robot who will change your world. Join Baymax (voice of Scott Adsit) and Hiro Hamada (voice of Ryan Potter) in a comic adventure that will make your heart soar as they learn about teamwork and becoming more than you thought you could be.
SYNOPSIS:                          With all the heart and humor audiences expect from Walt Disney Animation Studios, “Big Hero 6” is an action-packed comedy adventure that introduces Baymax, a lovable, personal companion robot, who forms a special bond with robotics prodigy Hiro Hamada. When a devastating turn of events catapults them into the midst of a dangerous plot unfolding in the streets of San Fransokyo, Hiro turns to Baymax and his diverse group of friends — adrenaline junkie Go Go Tomago, neatnik Wasabi, chemistry whiz Honey Lemon and fanboy Fred — who transform into a band of unlikely heroes. Bring home Disney's “Big Hero 6,” featuring comic-book-style action and hilarious, unforgettable characters — it's fun for the whole family! 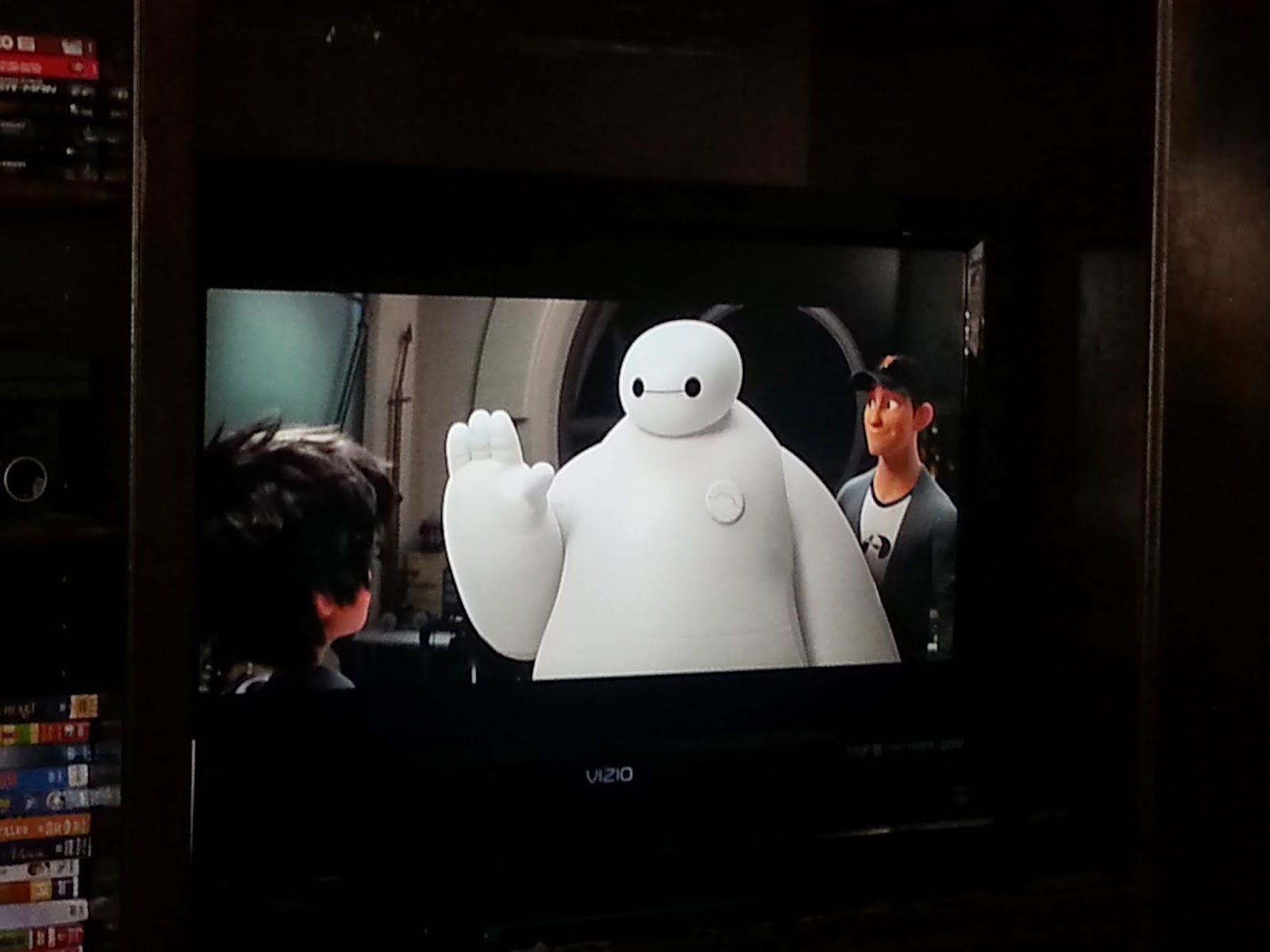 BONUS:                                Digital HD/3D/SD*, Blu-ray Combo Pack & Disney Movies Anywhere (DMA)
·         FEAST Theatrical Short
·         The Origin Story of “Big Hero 6”: Hiro's Journey (hosted by Jamie Chung, voice of Go Go Tomago) - Join the team behind the team that brought Big Hero 6 to the big screen as they travel on research trips to Tokyo and San Francisco and go behind the scenes of this epic film. Explore everything comic-book about Big Hero 6, from director Don Hall’s passion for comics to the story’s roots in a lesser known Marvel property. We’ll talk to Marvel’s Joe Quesada and Jeph Loeb, who were consultants on the film, to learn what makes a good comic-book story, and how these devices were used to help create Disney’s “Big Hero 6.”
·         Big Animator 6: The Characters Behind the Characters - Join the six lead animators of Big Hero 6 as they talk about each of the characters and how they came to be the heroes they are now.
·         Deleted Scenes (intro by Directors Don Hall & Chris Williams) - Includes two alternate openings and more.
·         Big Hero Secrets (Easter Egg) - The movie is filled with Easter Eggs, and this Buzzfeed-type list piece will give you a sampling of some of the hidden treasures in the film. See if you can find this Easter Egg about Easter Eggs! (BLU-RAY ONLY)
·         Gag Animations (intro by Directors Don Hall & Chris Williams) - For fun, animators made alternate versions of scenes they were working on and threw them into the mix at review sessions. The directors will present some of these gags for the first time to the public in this piece. (DMA ONLY)
·         Beatmax - Check out some of Baymax's greatest lines auto-tuned like you've never heard before.  (DMA ONLY) 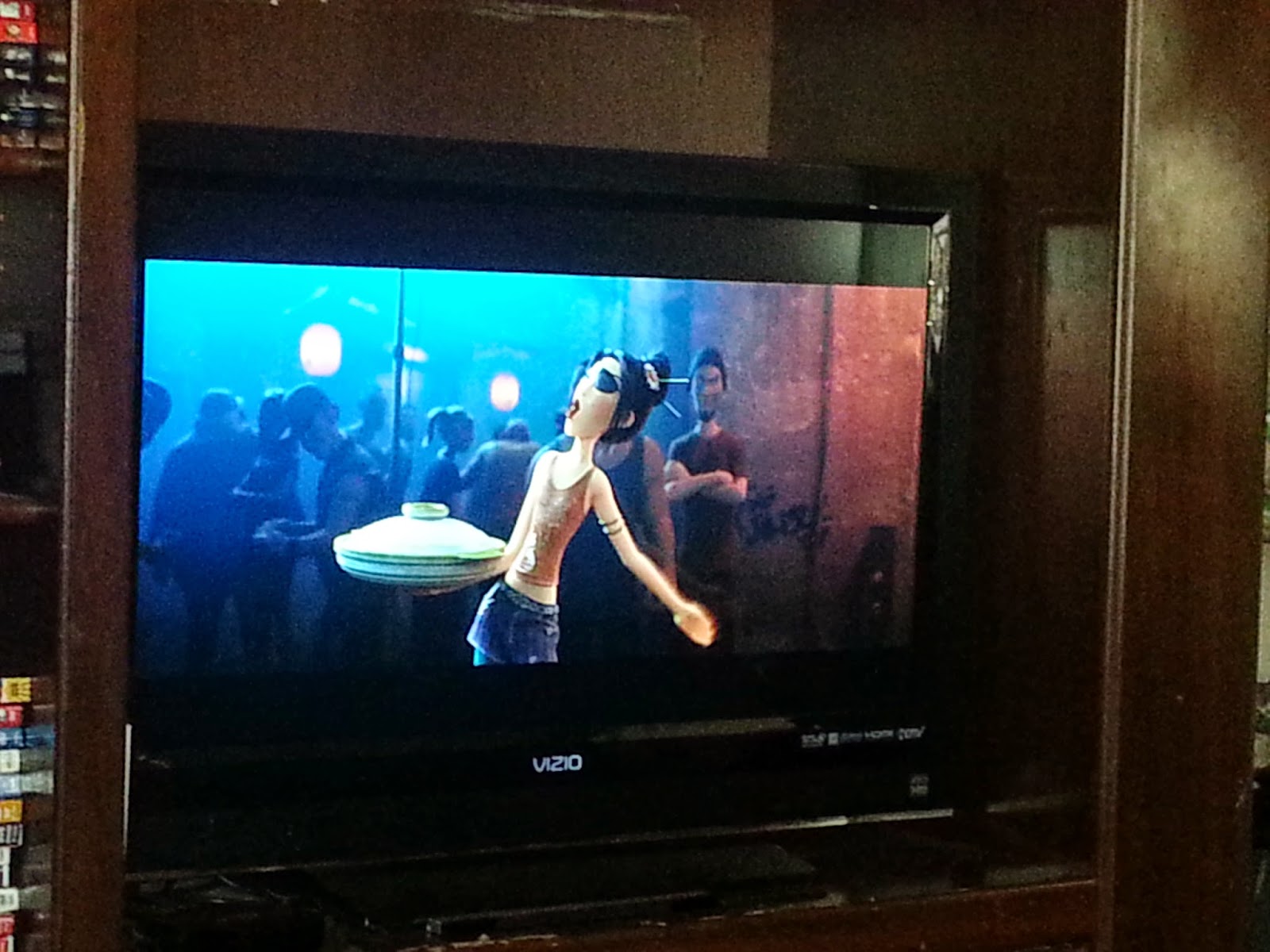 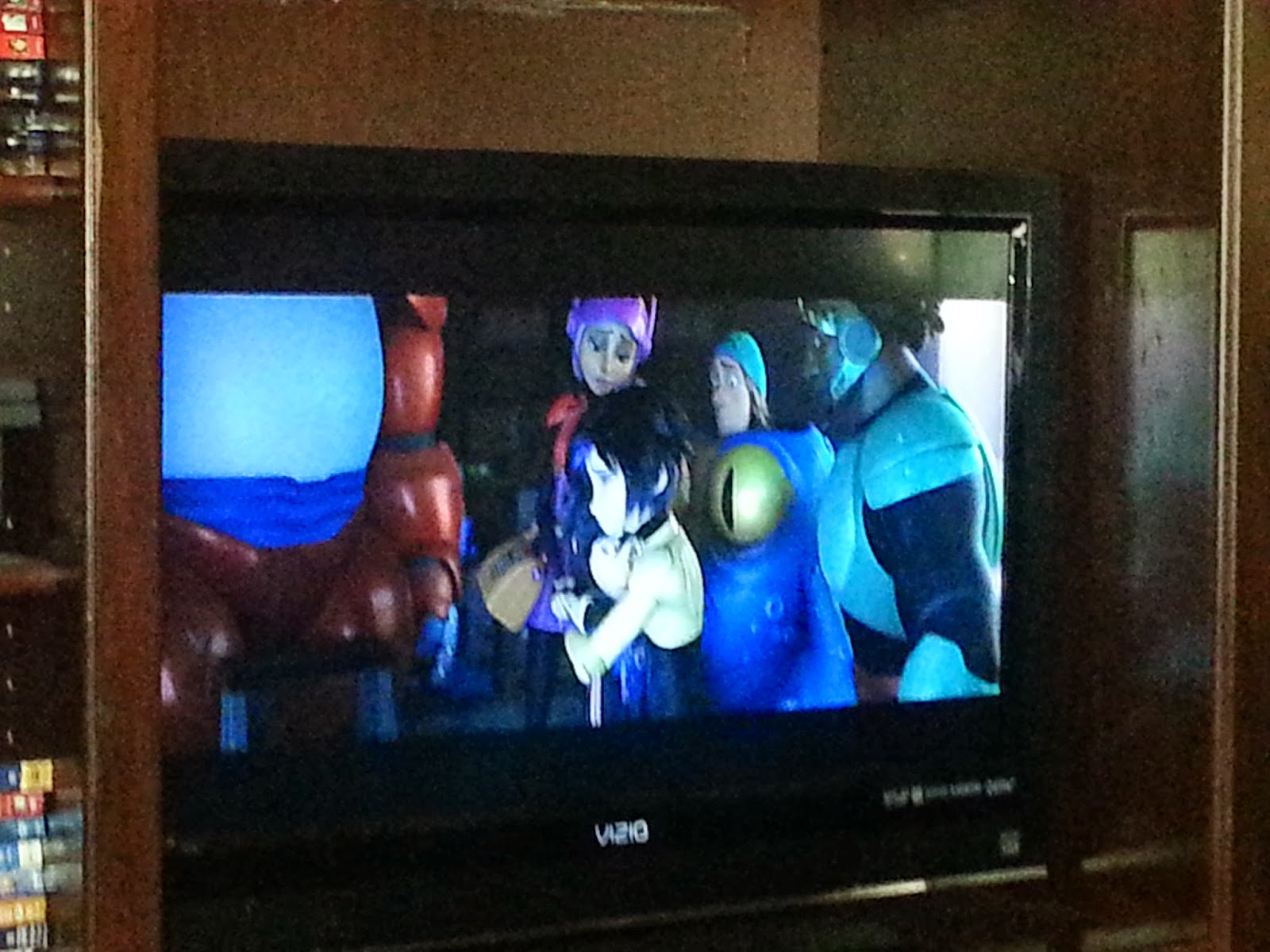 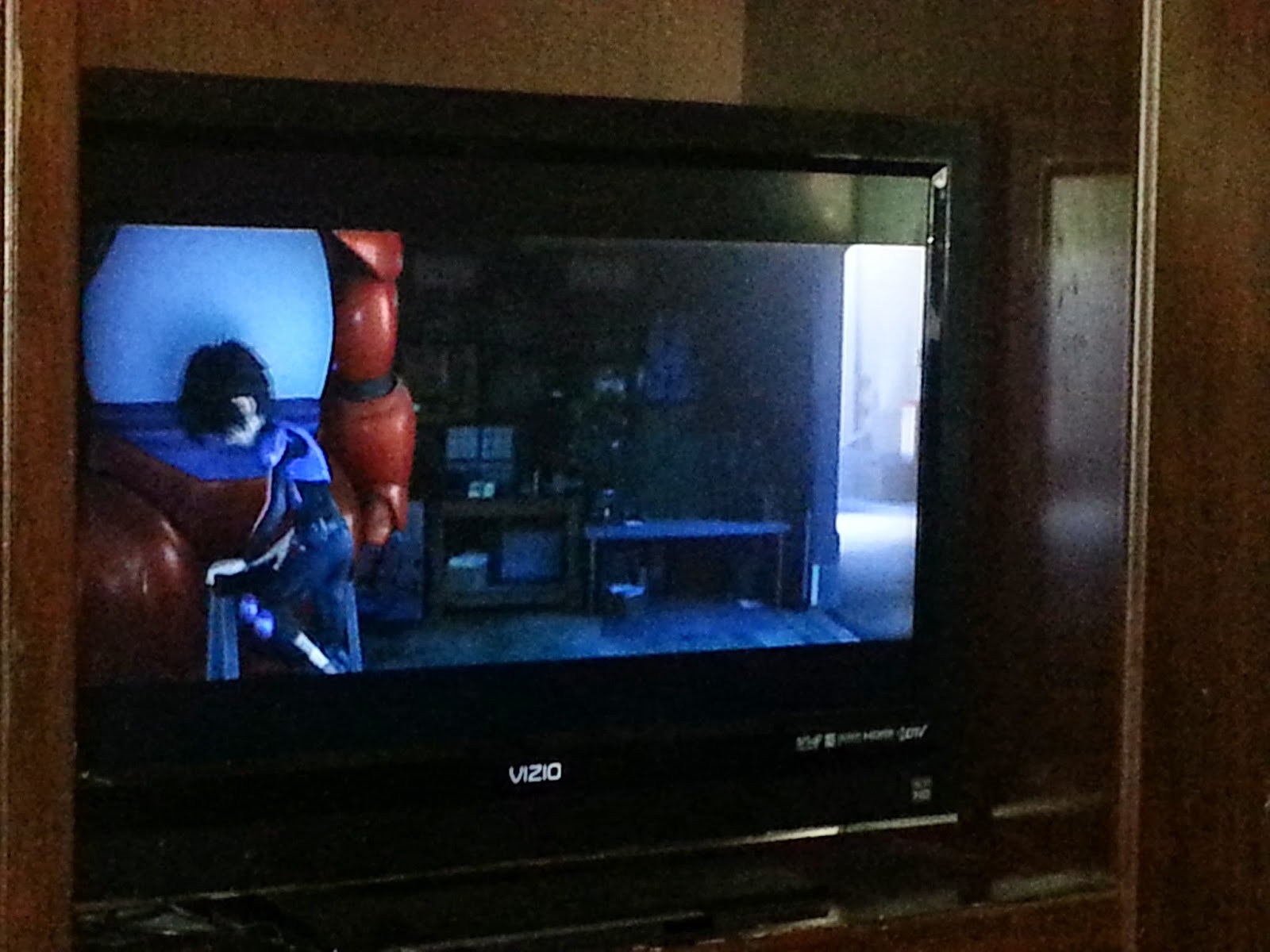 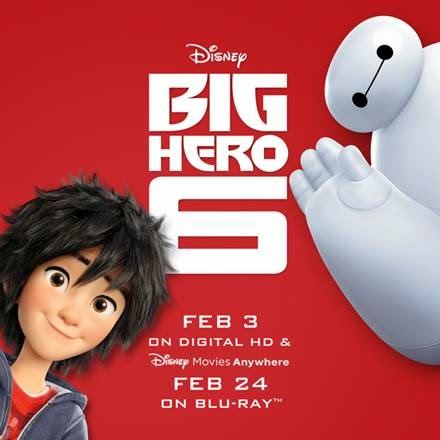