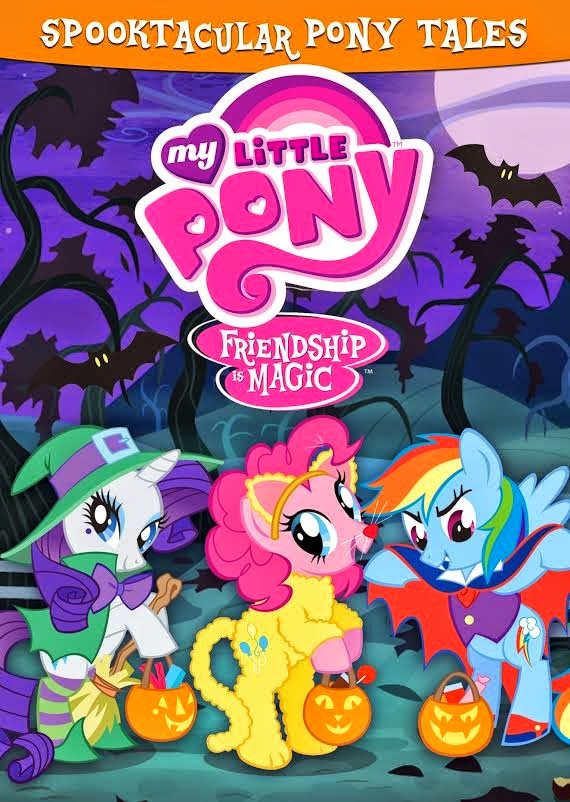 The kids love this Spooktacular My little pony Dvd especially my daughter but I do catch my son watching this too ha ha. Well that is ok that means that it must be really great. I think the My little pony are so cute. I remember these from my childhood and they bring back so many memories makes me wish I was a kid again. One of my favorite parts was with the chicken turned into a bat but my daughter said its not a chicken bat that it was a dragon so who knows. All I know it is a really cute Dvd I could watch over and over. And you will too so be sure to go and get it when it will be released on September 9th. 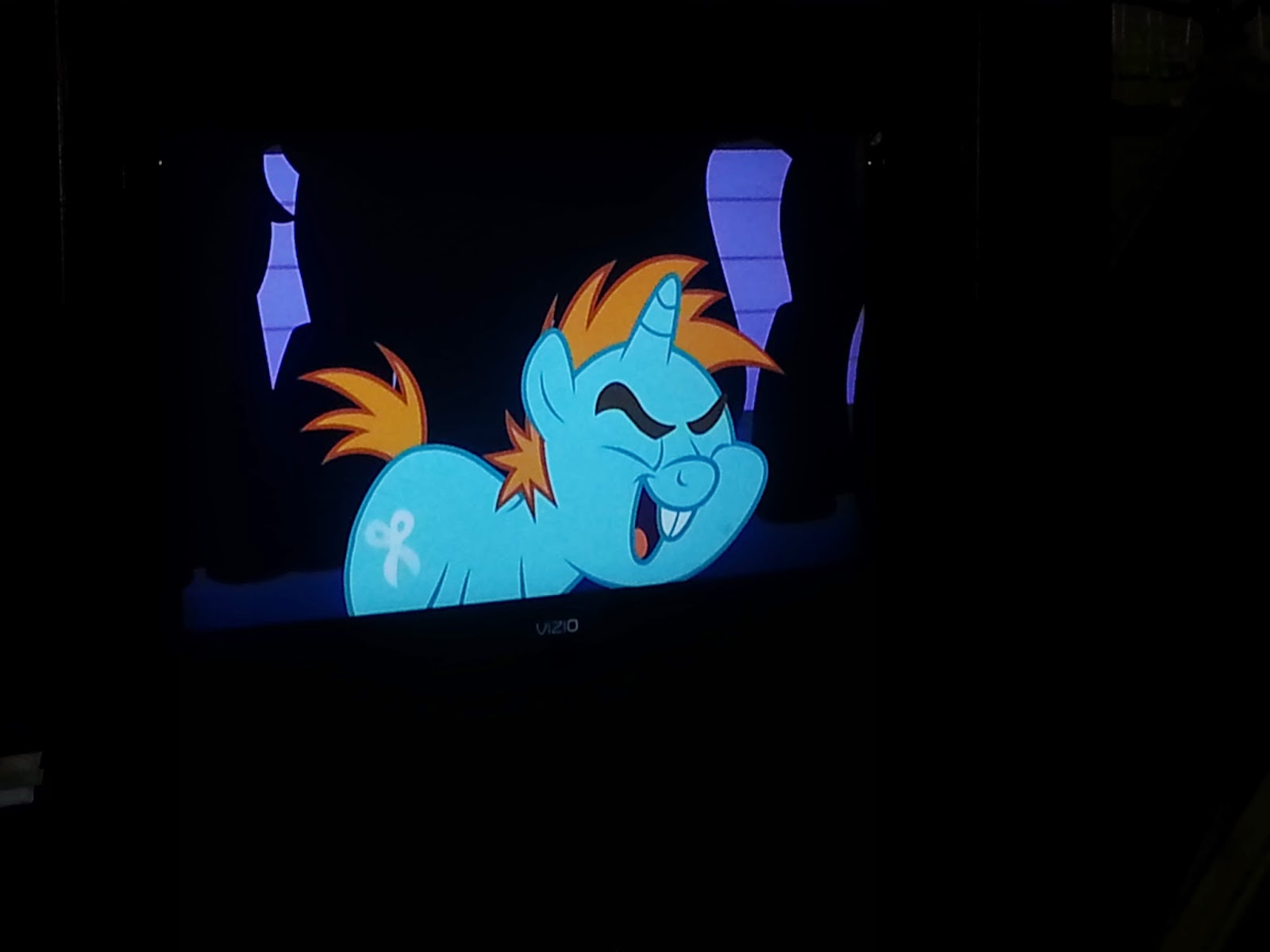 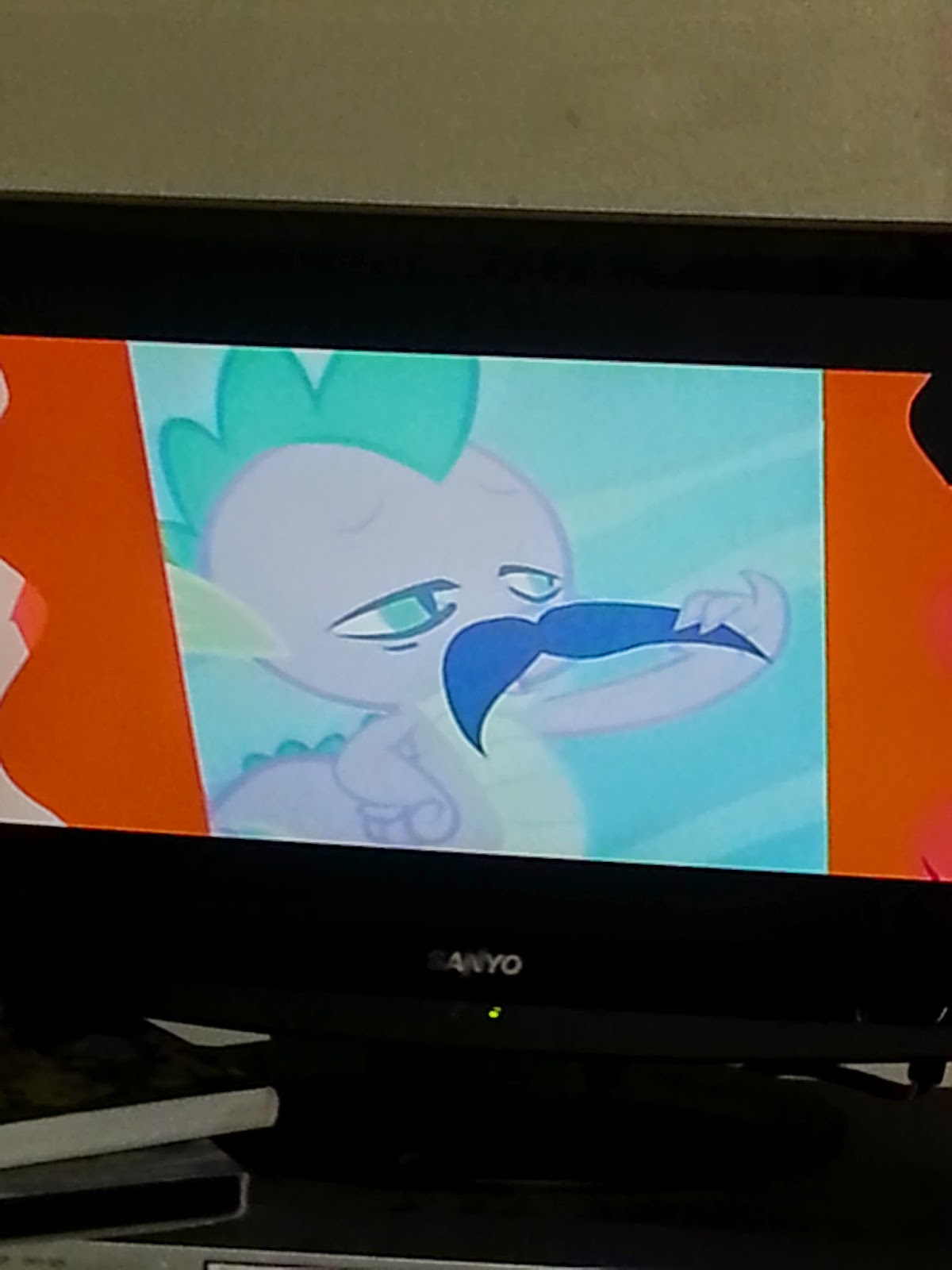 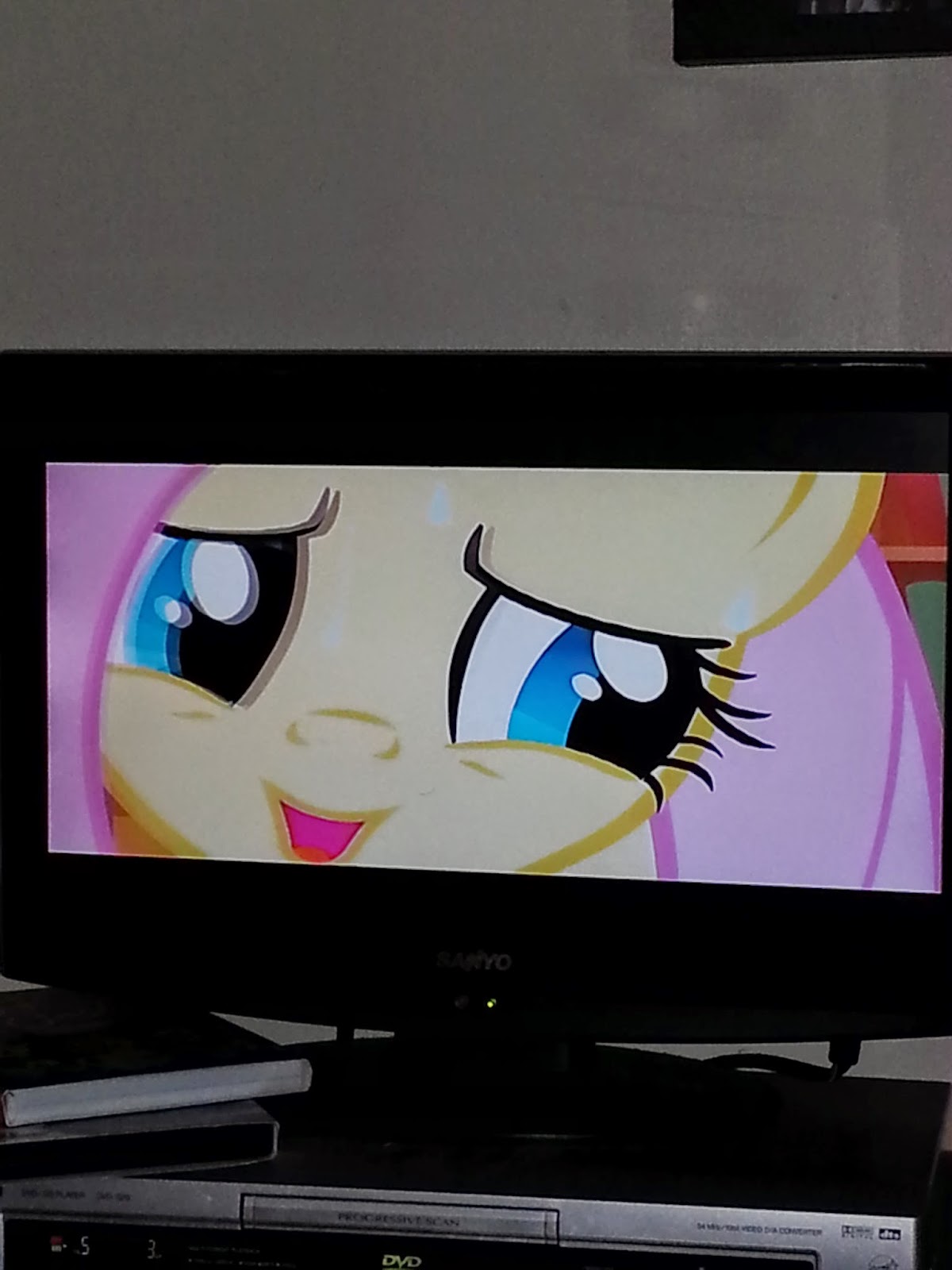 
Disclaimer: I was sent products for free to review for my honest opinion, from either a PR agency or a company. Regardless, I only recommend products or services I use personally and believe will be good for my readers. Your opinions may vary from my opinions.
on September 07, 2014