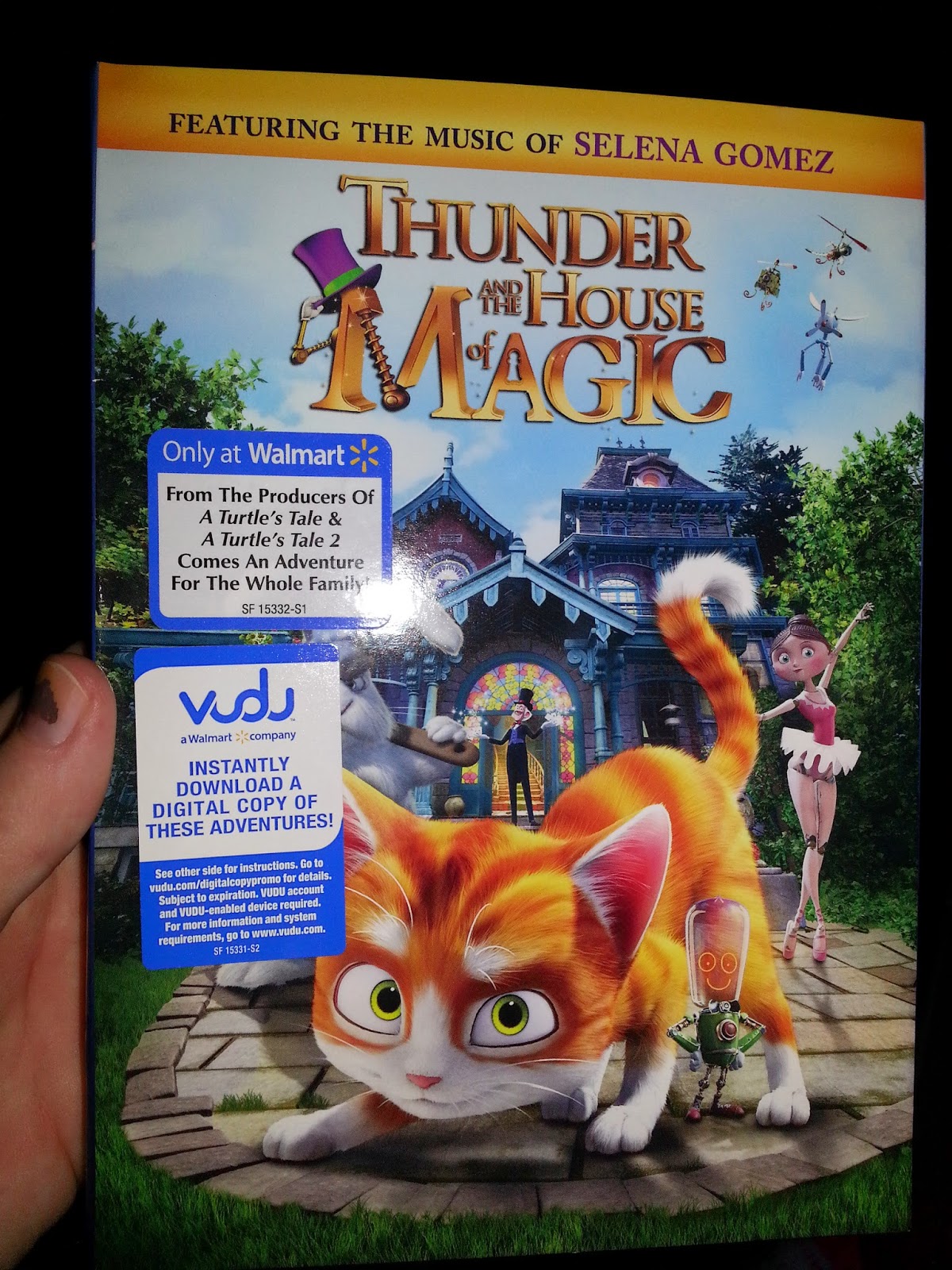 This is such a cute movie the cat in this movie is adorable. The kids love this movie we have maybe watched it 10 times already yea that is right 10 times!!! Thunder is the cats name and he lives in this mansion full of animals. Thunder is a abandon cat that stumbles into this mansion this house is owned by a retired magician. My daughter loves this movie and can't stop watching this movie would be good for all ages my personal opinion babies too because of all the bright colors they will be glued to the Tv. 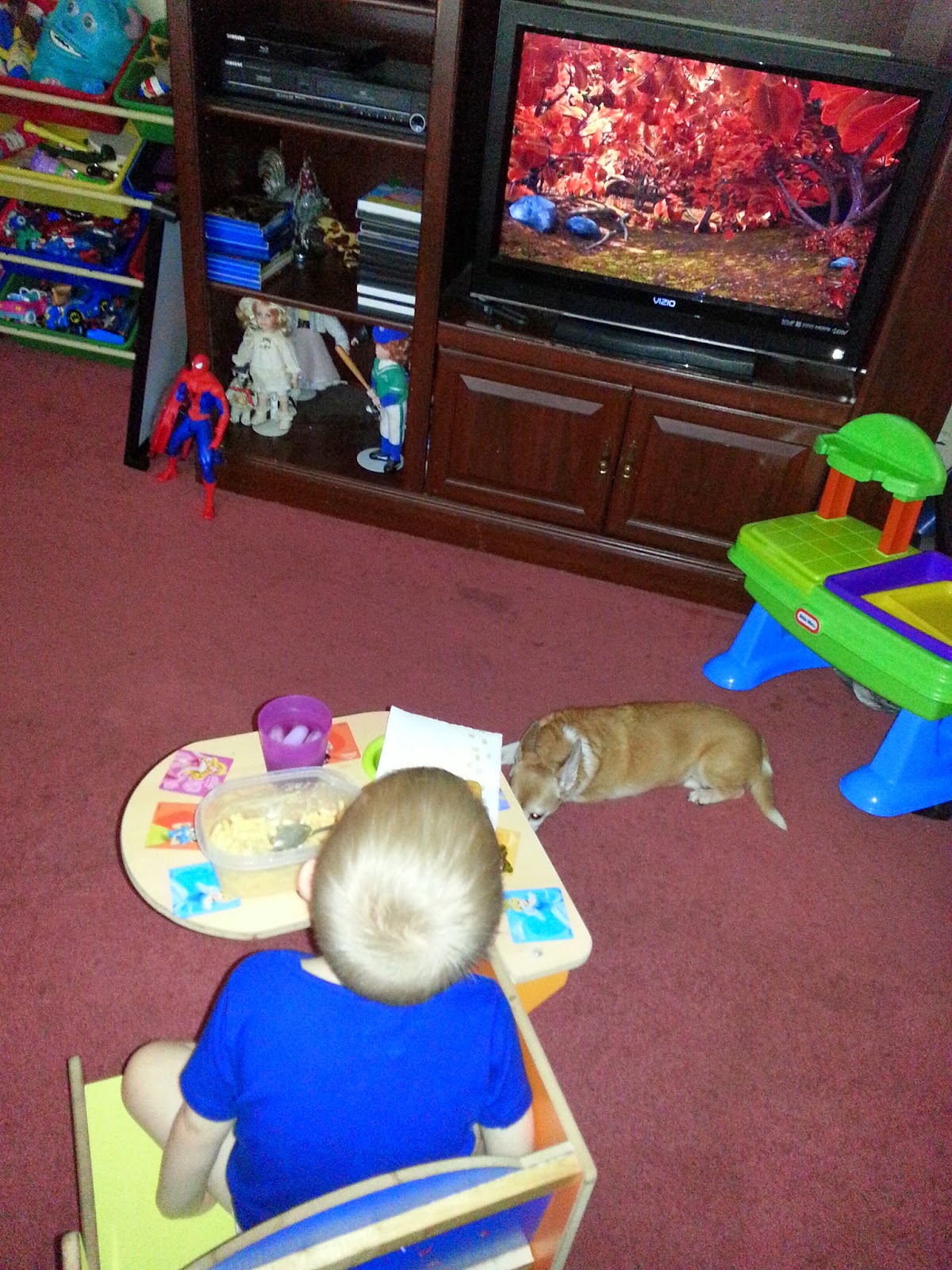 My son wanted to watch this at lunch time while he was eating he had to stop and watch the movie. I actually had to turn it off until he was finished because he wouldn't finish his lunch. 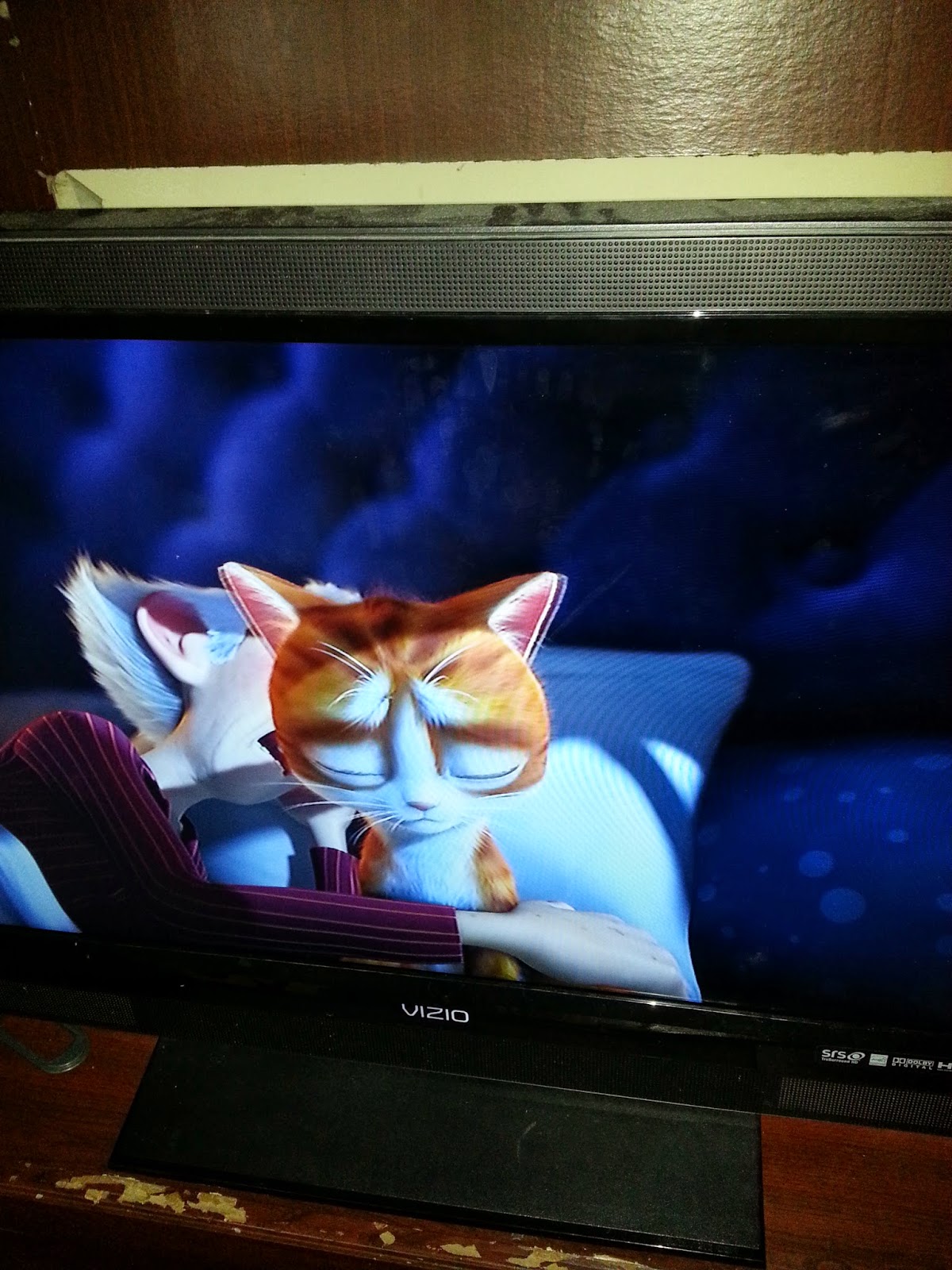 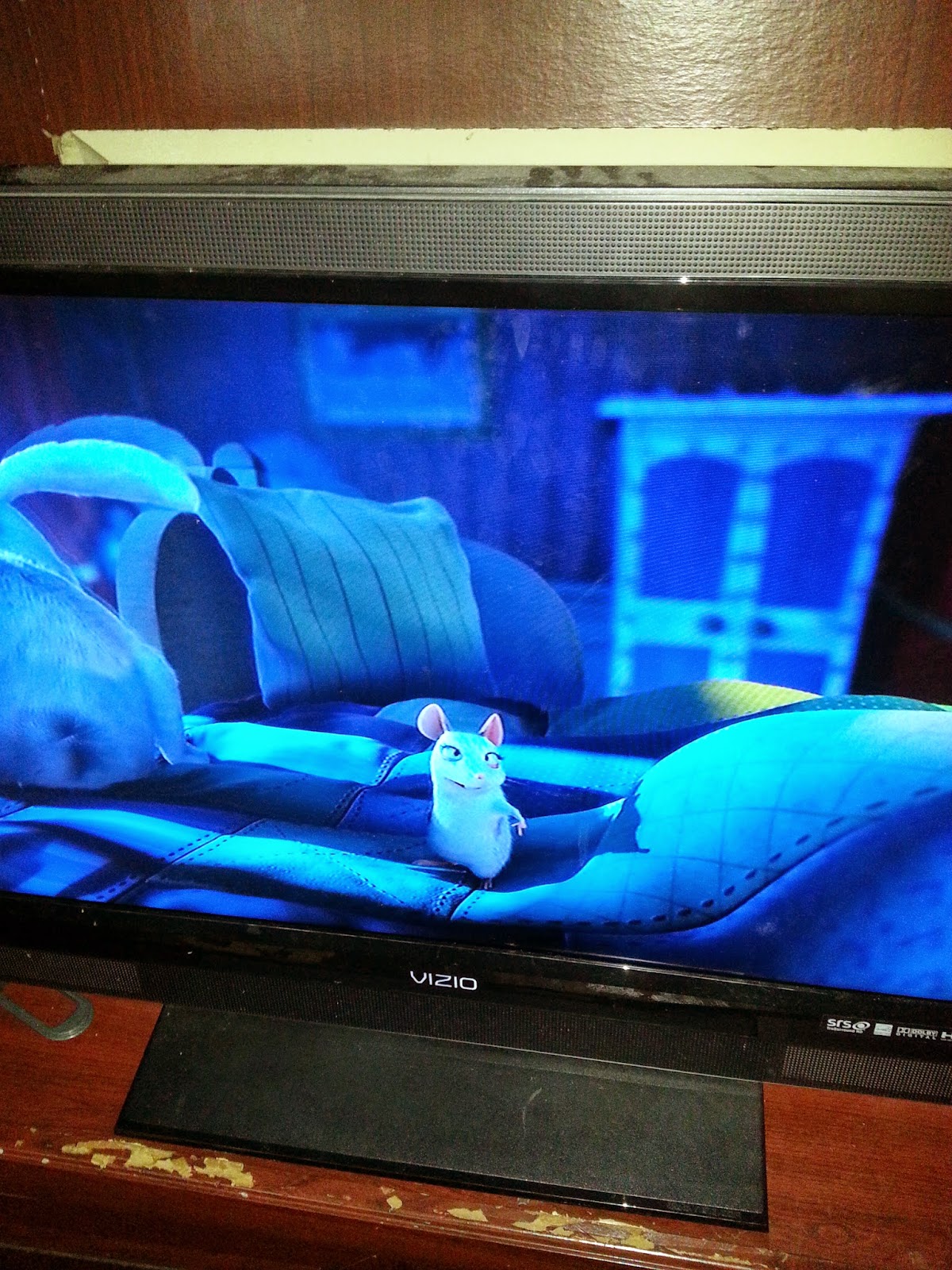 THUNDER AND THE HOUSE OF MAGIC
Directed by Renowned 3D Filmmakers Ben Stassen and Jeremie Degruson,
With Original Music by Ramin Djawadi

Featuring the Music of Selena Gomez 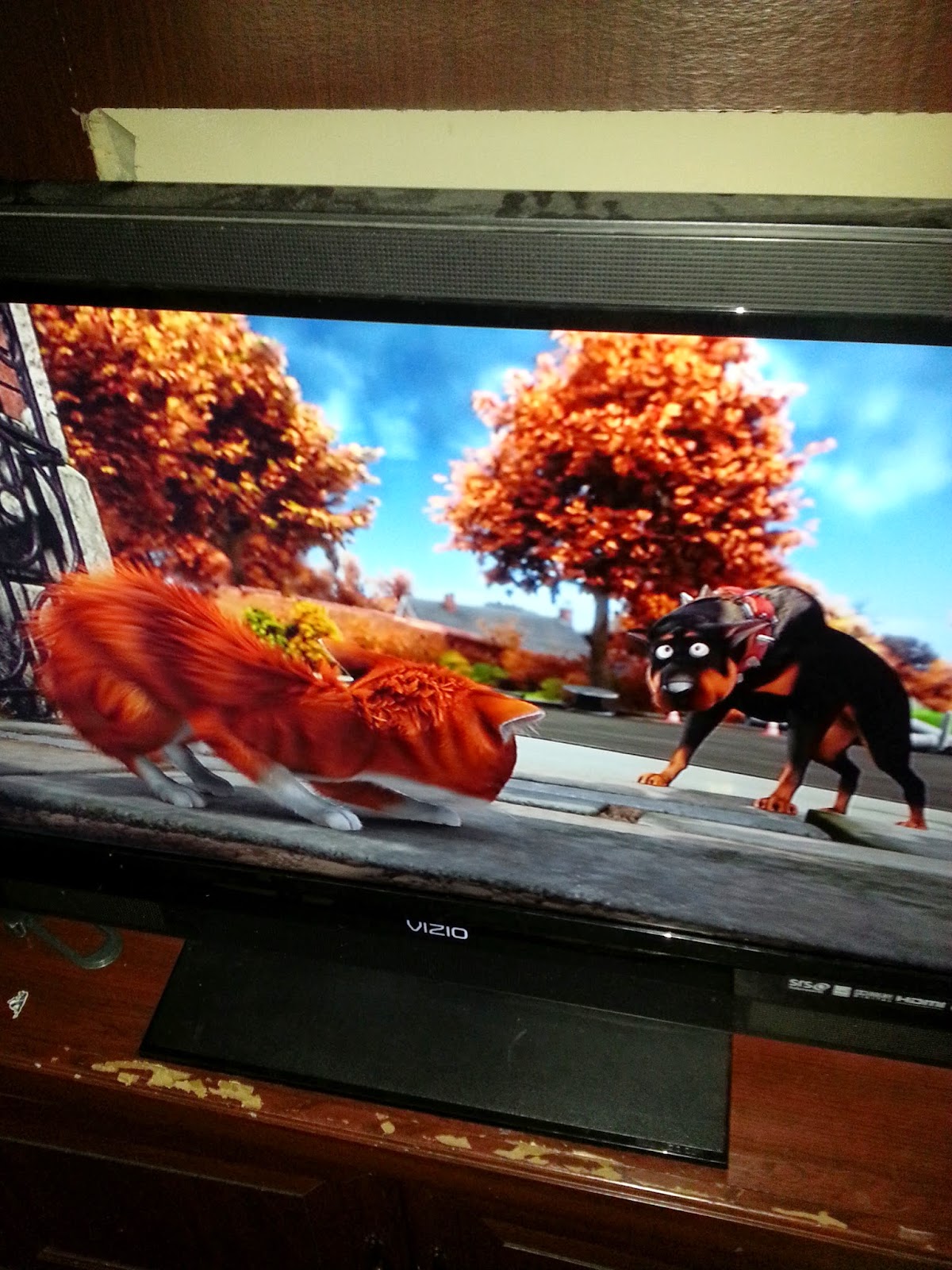 This fall, venture inside an intriguing mansion full of endearing animals and a dazzling array of automatons and gizmos, and spellbound by the exciting animated adventure of THUNDER AND THE HOUSE OF MAGIC. Already a great box-office success in much of the world, this highly entertaining family movie is directed by renowned 3D filmmakers Ben Stassen (Fly Me to the Moon, Sammy's Adventures: Escape from Paradise) and Jeremie Degruson (A Turtle’s Tale: Sammy’s Adventure), with original music by Ramin Djawadi (Game of Thrones). The film also features the music by Selena Gomez.

THUNDER AND THE HOUSE OF MAGIC is a whimsical animated family adventure, bringing to life a unique story with a great sense of humor, positive values and universal appeal.  Brimming with spectacular animation and endearing characters, this internationally acclaimed motion picture delivers a fun and captivating movie experience for the entire family.

The film tells the story of Thunder, an abandoned young cat who stumbles into a magical old mansion operated by a dazzling array of automatons and gizmos. Owned by a retired magician, the house is occupied by an assortment of his wacky assistants who don't all welcome the new houseguest. But when the magician lands in the hospital and his scheming nephew puts the mansion up for sale, our young hero and his new friends join forces to save their magical home.

Filled with laughter and adventure, THUNDER AND THE HOUSE OF MAGIC is a wonderful tale that you and your little ones will love.

Visit www.thunderandthehouseofmagic.com for more information about the movie.