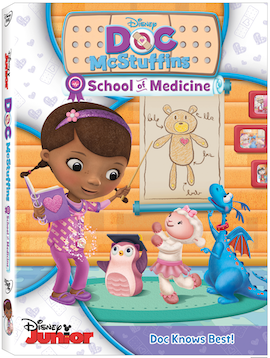 My children absolutely loved this Dvd and I did too. It's really cute it's about this little girl "Doc McStuffins" she shows all her toys how going to the Doctor isn't so bad after all. And then when Doc sprains her ankle and she is taken care of by her toys she is better in no time. I really like they show all different kinds of Doctors everything from the Dentist, Optometrist, and others. It get's children familiar with going to the Doctor and shows it's ok. 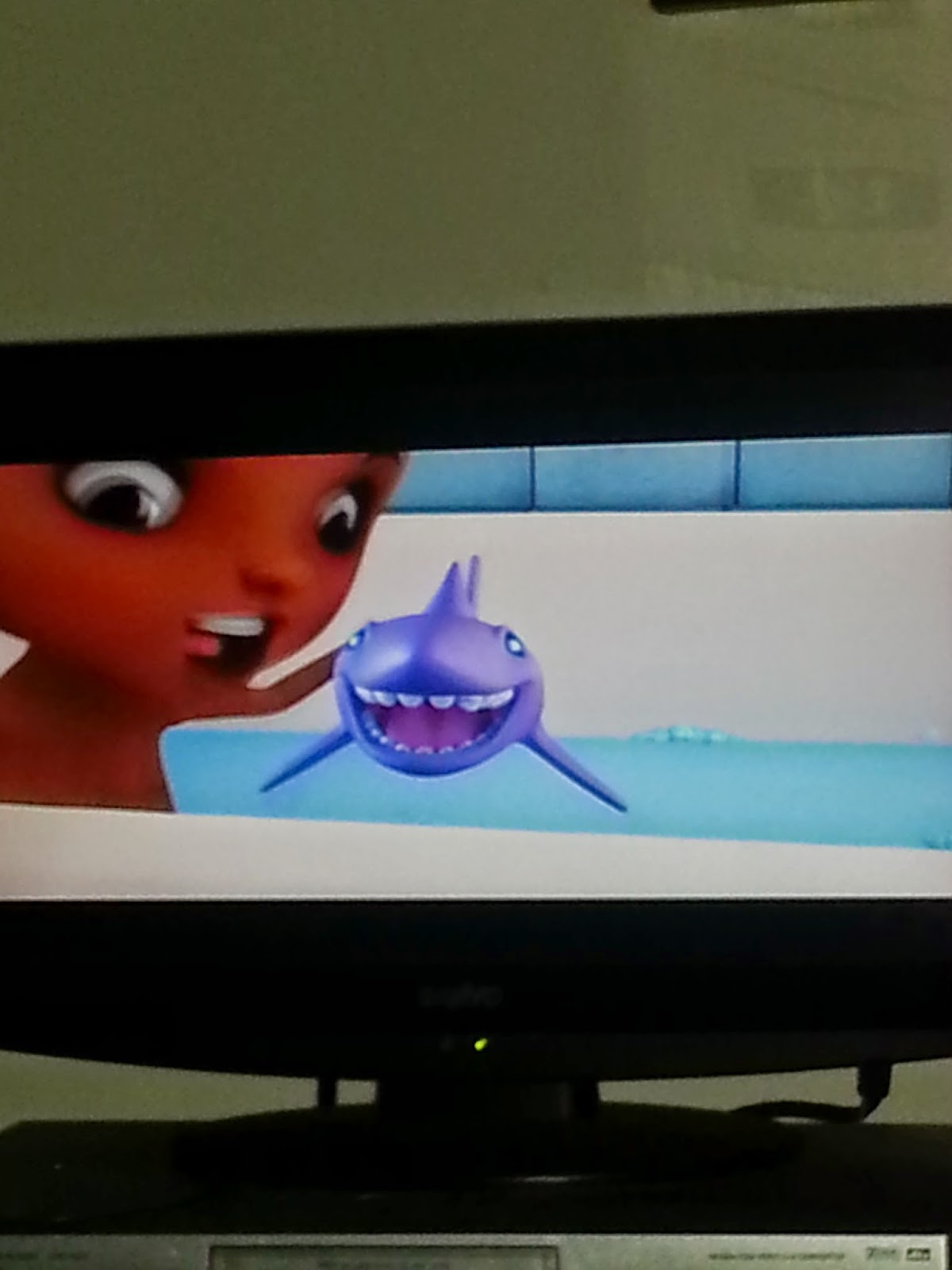 The kid's are always running around the house singing the Doc McStuffins theme song. We have probably watched this Dvd a handful of times so far and I know they will want to watch it more then that. I love the disco dance party and her doll that has a ton of clothes but teaches it's how you feel on the outside too. 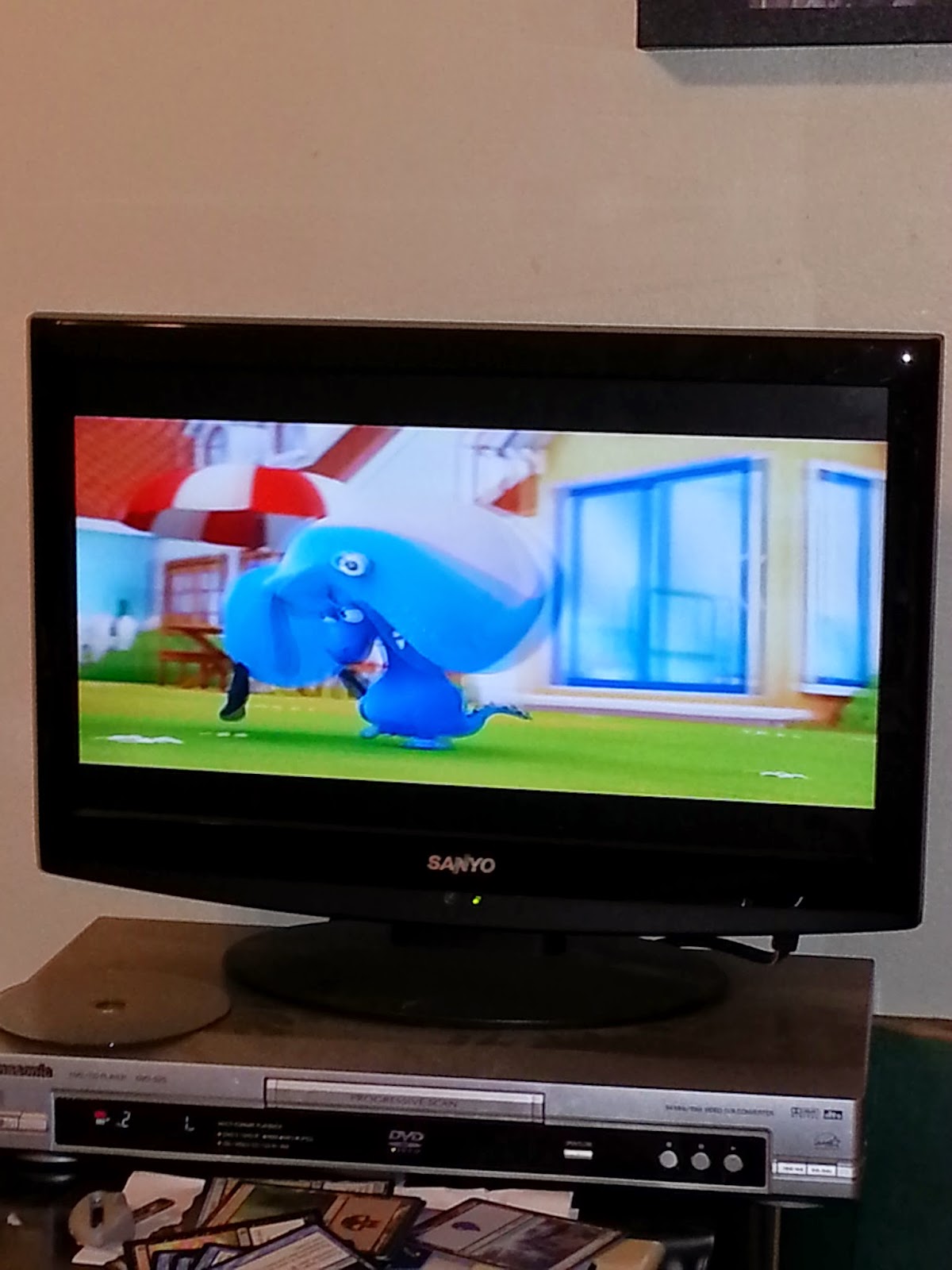 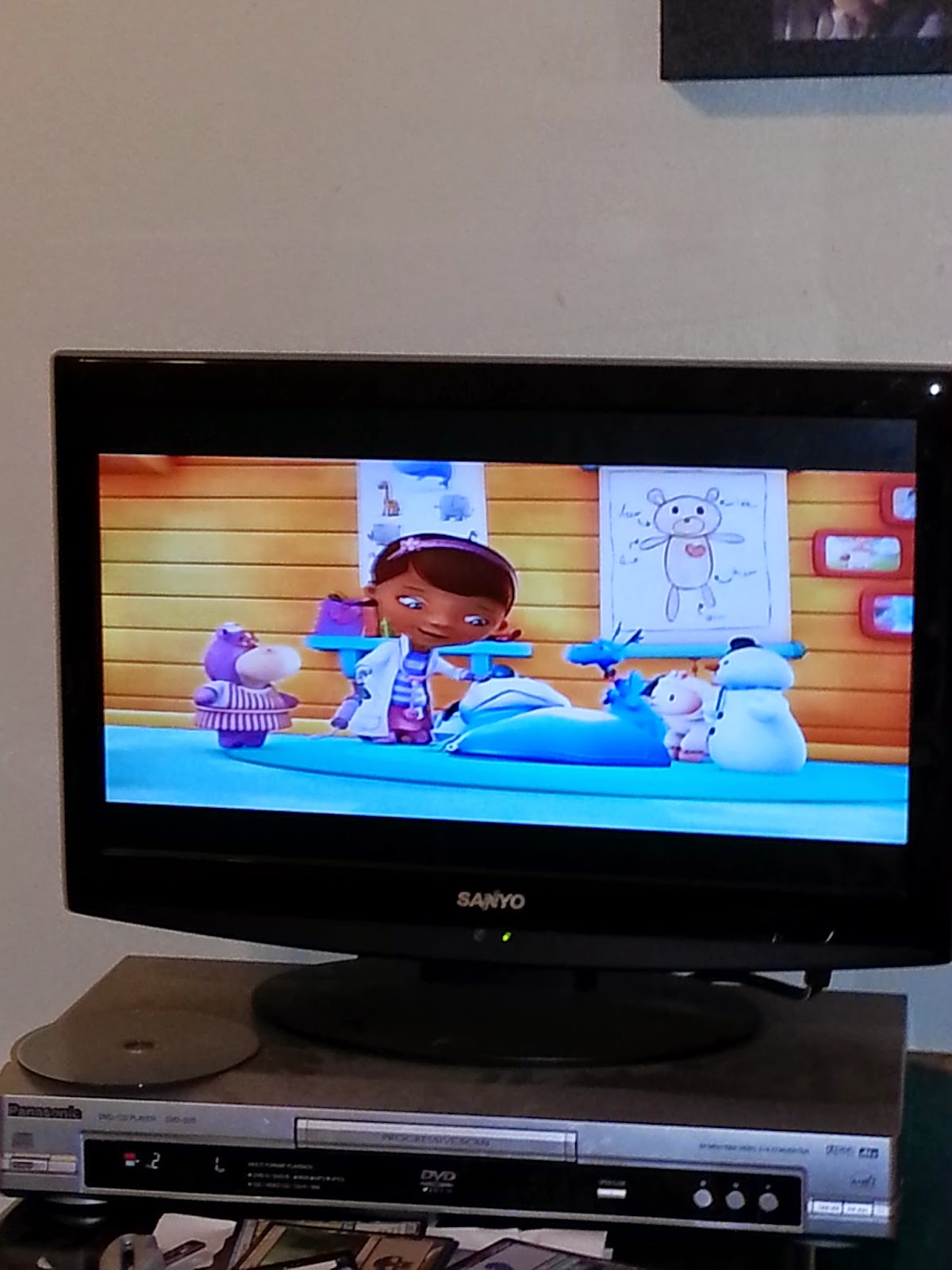 Synopsis:                                In "Doc McStuffins: School of Medicine,” a compilation of engaging Doc McStuffins stories, the many specialties in which doctors practice medicine and health care are highlighted for young kids to comprehend.  In her playhouse clinic, Doc is an optometrist, helping her stuffed owl toy, Professor Hoostburgh, to see clearly again.  As a dentist, she fixes a tooth on Donny’s toy shark Mr. Chomp and, as a radiologist, Doc takes an inside look at Daisy’s arm after a Roller Disco fall.  Then, Doc accidentally sprains her own ankle, so it’s up to her toys to provide the care and compassion to Doc herself and with rest,  patience and plenty of cuddles, she will be as good as new, singing  “The Doc is in.” 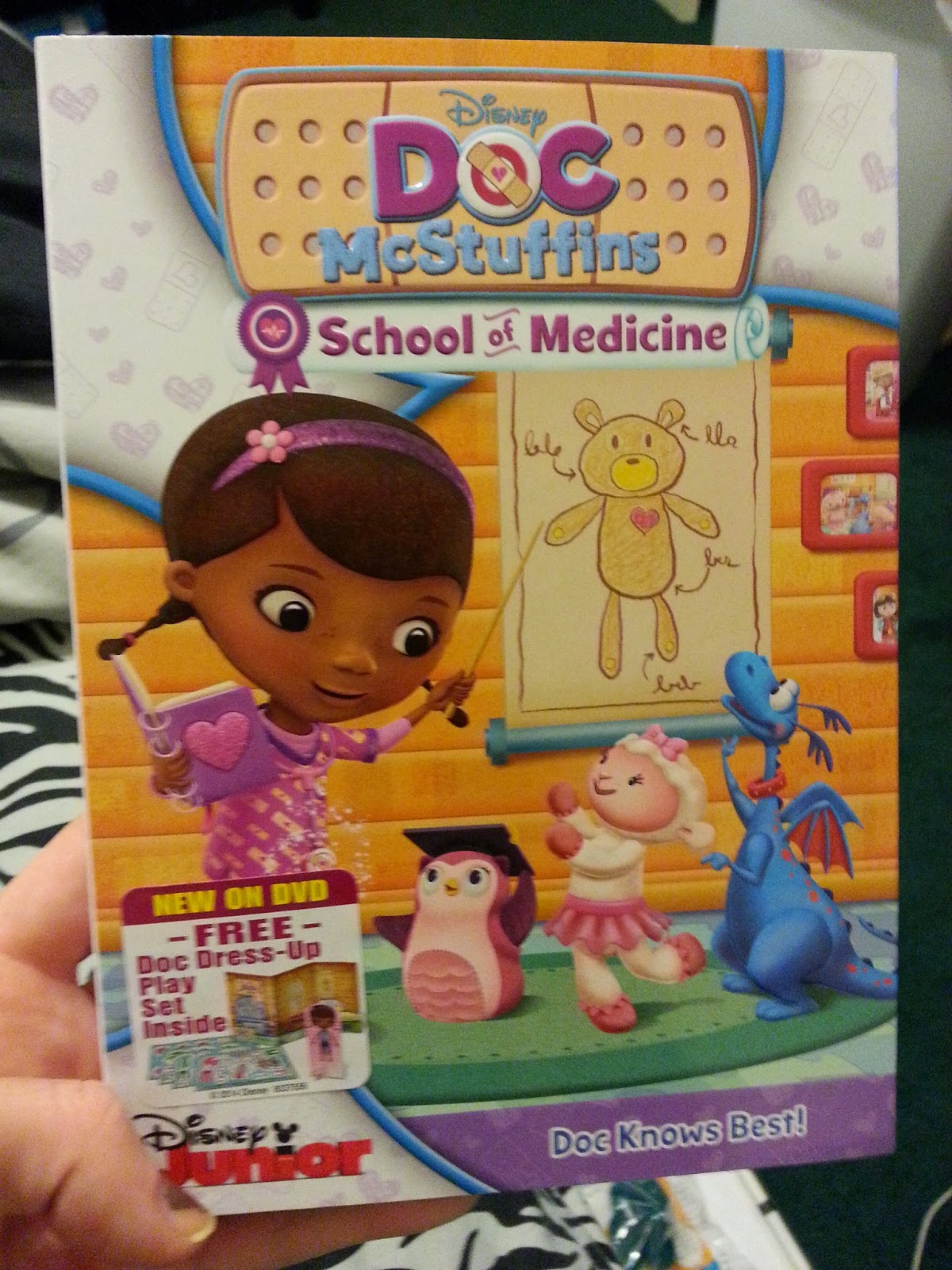