Make the Treasured Animated Musical Part of Your World 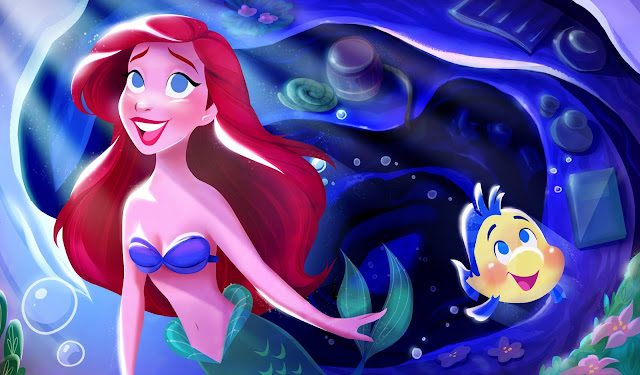