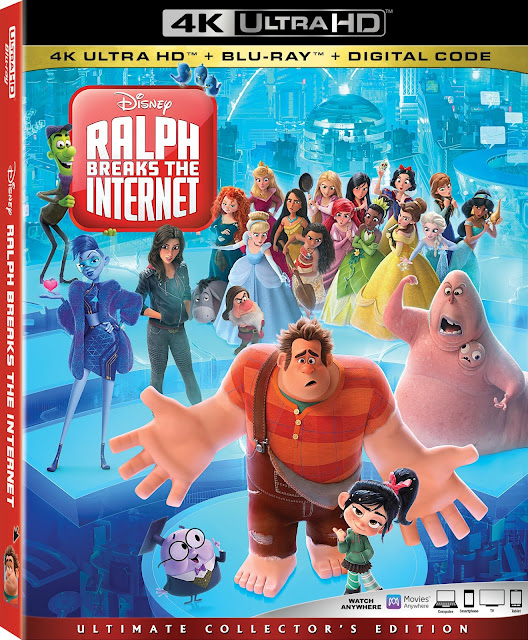 Here are some activity pages