I received complimentary tickets for this Review/Overview all opinions are my own.

I am really excited to tell you about our time at Disney on ice this year was the second year we were able to make it and the kids absolutely loved it. There were some shows from the first show that were in the show also. We really enjoyed it is started out with toy story and the gang. Toy story was in the show last year also there was a little bit more added to this one then the other where Barbie and Ken were in this one I don't remember them being in that last year. 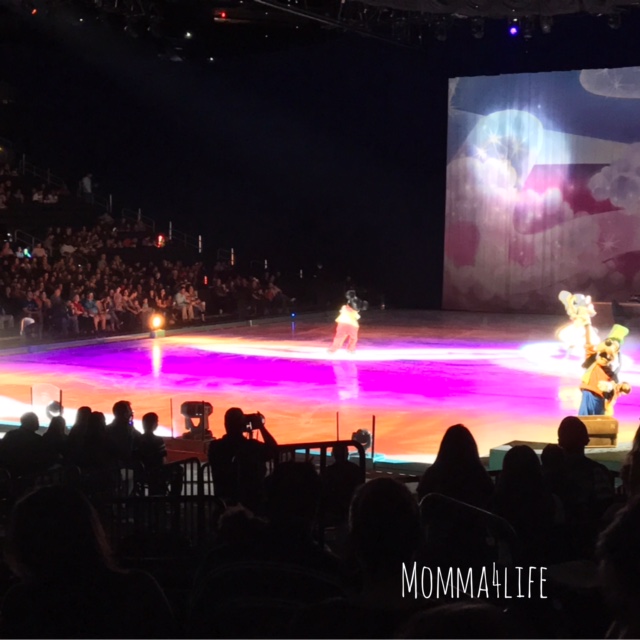 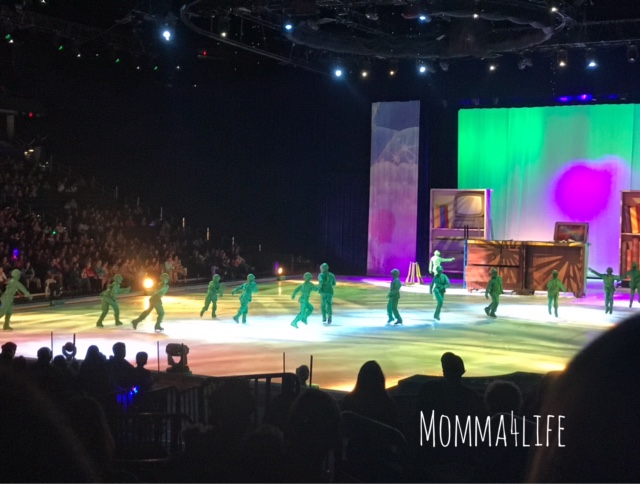 And of course and Mickey Mouse, Minnie mouse, and the whole gang including Donald Duck and others posted the Disney on ice show. They introduced all the characters coming out. And next was Ariel and the gang. I really love the Ariel she has red hair like me and I've always liked her as a Disney princess. She skated through a few songs but I wish there was more with her. Then after that they had frozen come out with Elsa and Anna and Olaf and they sang a few songs. I really enjoyed this part of the show too. 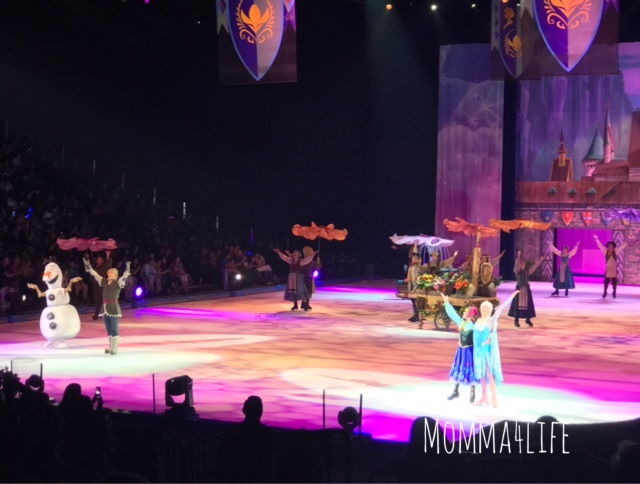 And last but not least they had a part of the Disney on ice where they brought cars the movie out in the me if you rounds across the ice. And my kids love this part especially my daughter with the Cars Theme Song Life is a Highway. The show was about two hours long with a 20 minute break in between to get up and stretch and get refreshments and go to the bathroom. 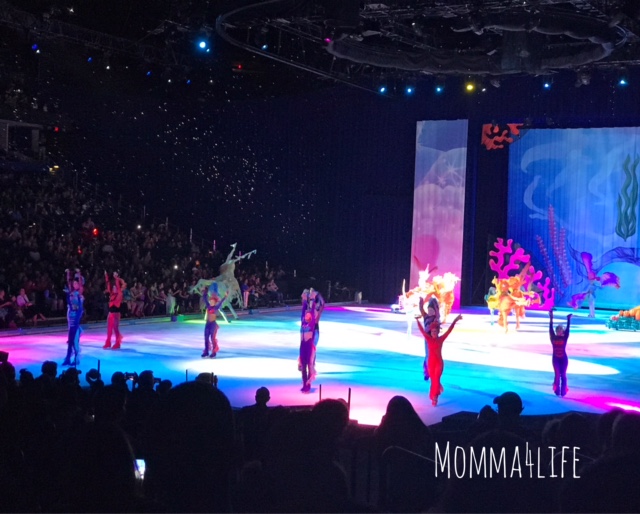 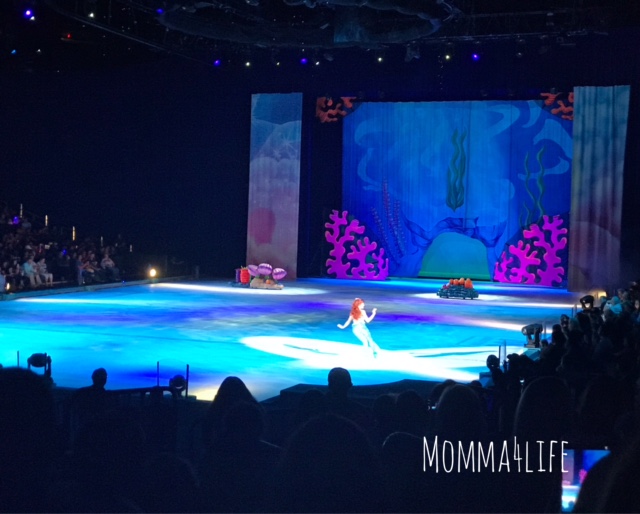 The only thing that I wish that was different in this show compared to last year's show I wish that there had been more Disney princesses that performed this year like they did last year. Every year is different so we'll see what next year brings. The kids had a fun time and the seats we had were really close so we were able to see everything clear. If you were thinking about taking your child to Disney on ice I would definitely do it your child will enjoy this and it's not that bad for mom or dad either. 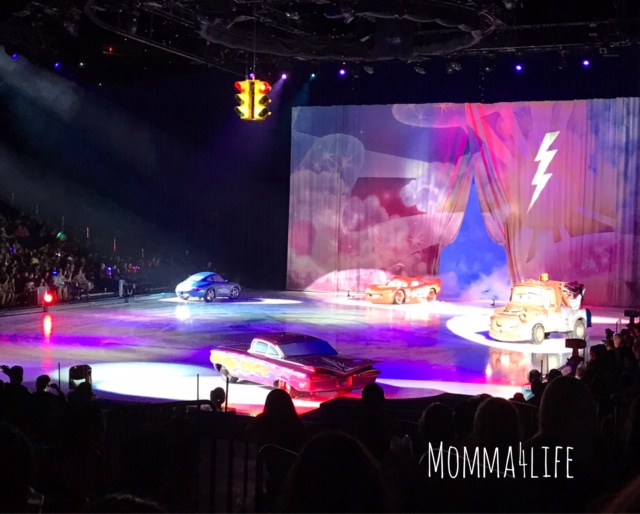 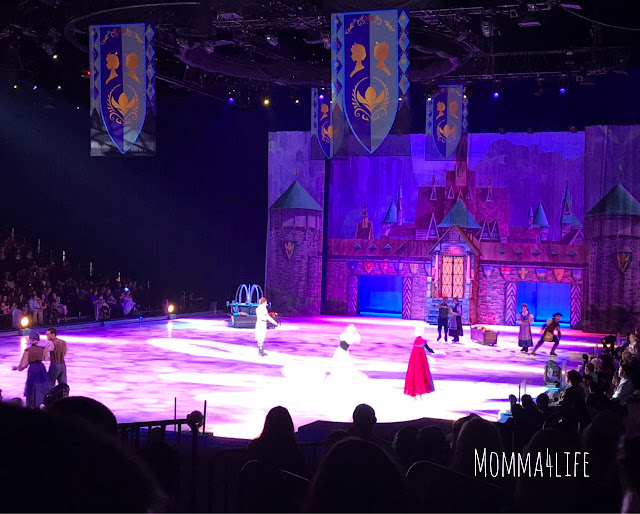 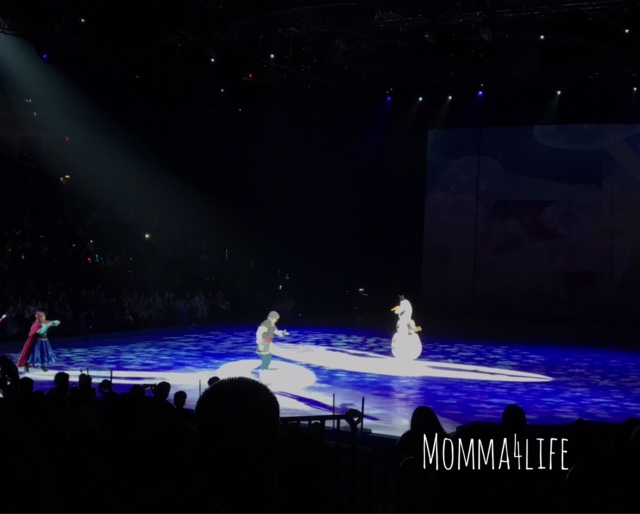 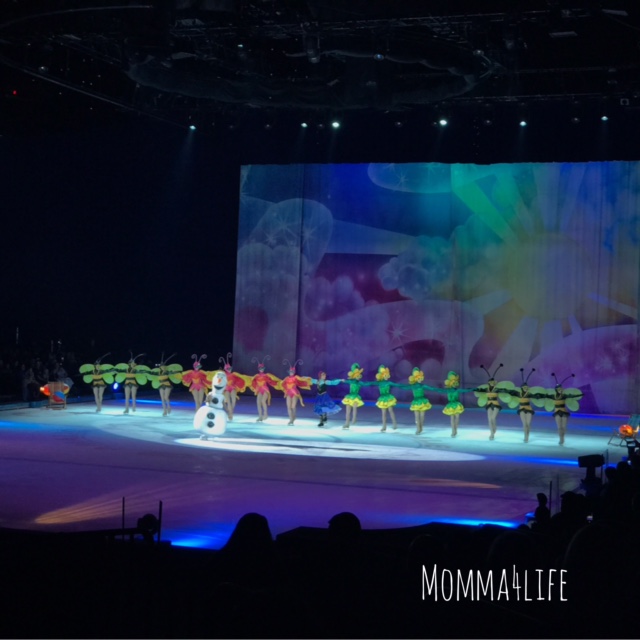