Netflix Just Released a Trollhunters / Stranger Things Mash Up You Have to See to Believe!

In celebration of DreamWorks Trollhunters, which premiered on Netflix on Friday, December 23rd, DreamWorks Animation Television and Netflix have released an out-of-this-world mash up featuring elements of the wildly-popular Stranger Things! Trollhunters took fans by storm when it premiered all 26 episodes, a first for a Netflix original. Not only were fans ecstatic but critical acclaim has soared since the premiere putting Trollhunters at 93% on Rotten Tomatoes! See your favorite characters back in action in the video below!

About Trollhunters:
From the limitless imagination of acclaimed filmmaker Guillermo del Toro comes a tale of two worlds set to collide in the epic saga DreamWorks Trollhunters. When ordinary teenager Jim Lake Jr. stumbles upon a mystical amulet on his way to school one morning, he inadvertently discovers an extraordinary secret civilization of mighty trolls beneath his small town of Arcadia. Suddenly destined to play a crucial role in an ancient battle of good and evil, Jim is determined to save the world – right after gym class. A must-see viewing event for the entire family, DreamWorks Trollhunters will bring viewers of all ages around the globe into the rich and creative world of this all-new Netflix original series, premiering worldwide December 23, 2016. 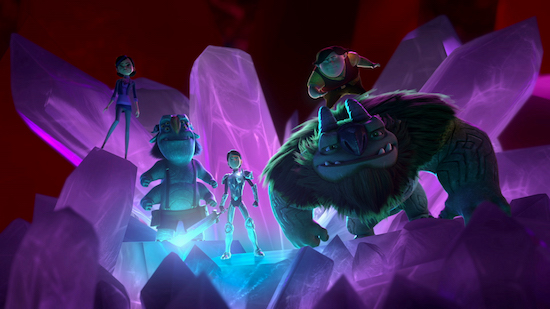 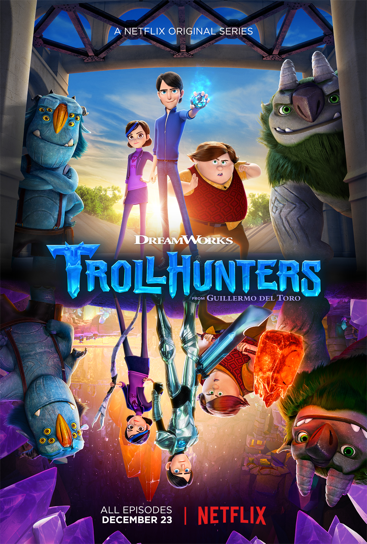