The universe’s greatest protector will rise again and pick up where last seasons cliff hanger left off with DreamWorks Voltron Legendary Defender Season 2! In celebration of this fan-favorite sequel coming to Netflix on Friday, January 20th, DreamWorks Animation Television and Netflix have released the trailer everyone’s been waiting for!

See the link to the trailer below. 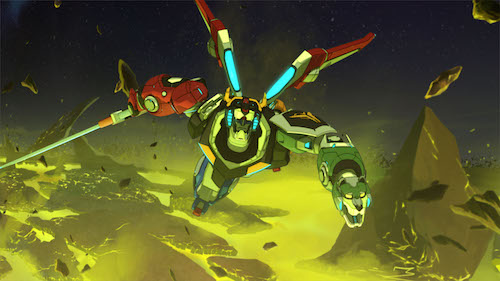 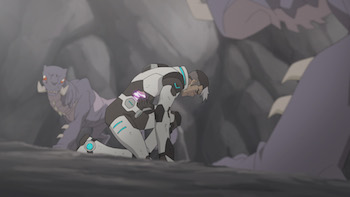 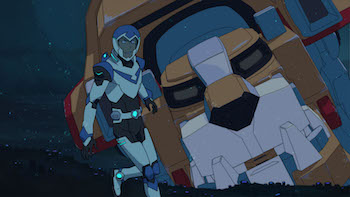 About Netflix:
Netflix is the world’s leading Internet television network with over 83 million members in over 190 countries enjoying more than 125 million hours of TV shows and movies per day, including original series, documentaries and feature films. Members can watch as much as they want, anytime, anywhere, on nearly any Internet-connected screen. Members can play, pause and resume watching, all without commercials or commitments. 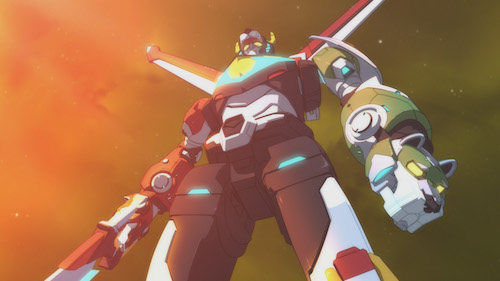