I was so excited to be able to review The Huntsman Winter's War if you have seen the first one then you are definitely read to watch this one. I loved the story that went along with the acting my favorite part of the movie is where the ice queen froze things. It kind of reminded me of Frozen normally I don't like movies like this but I feel like I am starting to change my mind. 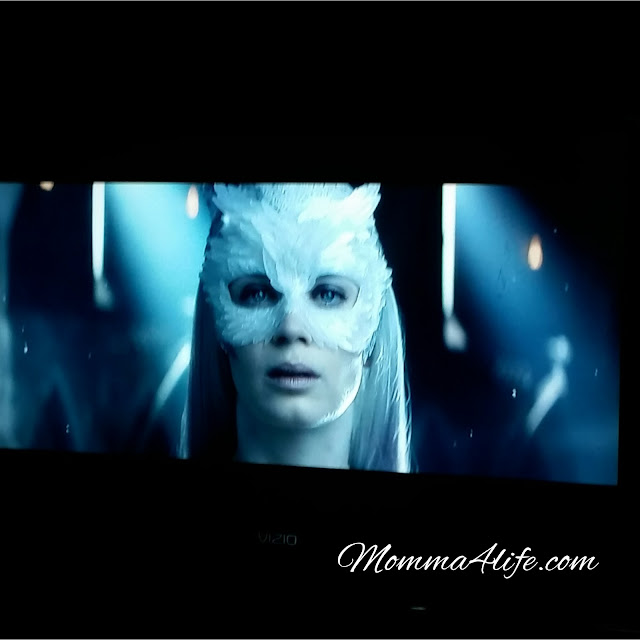 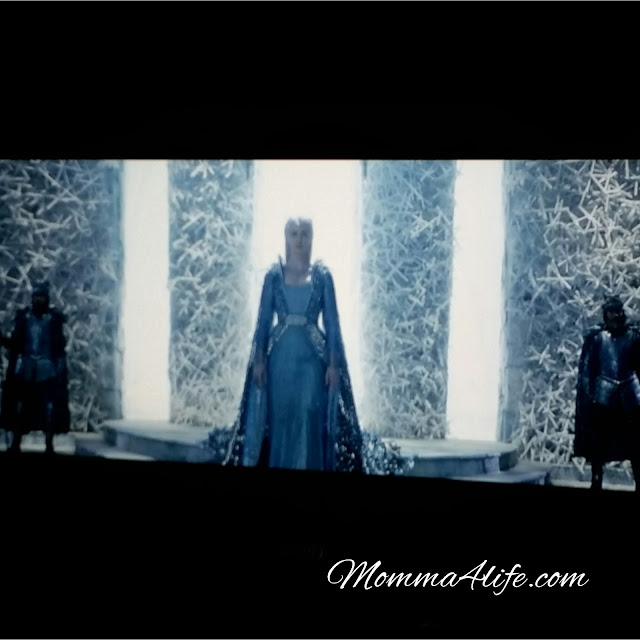 The huntsman Winter's War or on Blu-ray and DVD includes an all new extended addition of the epic action adventure, plus exclusive bonus features that reveal the movies behind the scenes secrets. The huntsman winters war stars Charlize Theron as the evil queen Ravenna Who are trees heard good sister Freya with a unforgivable act, freezing Freya's heart to love a unleashing in her an icy power she never knew she possessed. Retreating to a kingdom far to the north, Freya raises an army of Huntsman as her protectors, with the only rule that two of them should ever fall in love. 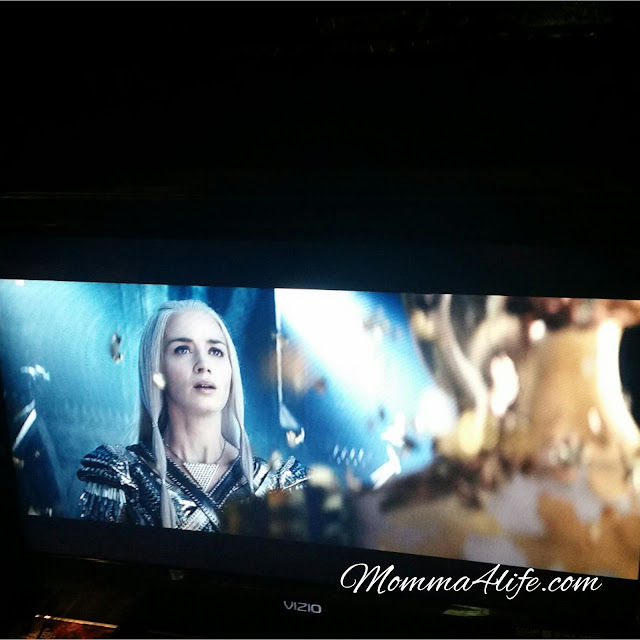 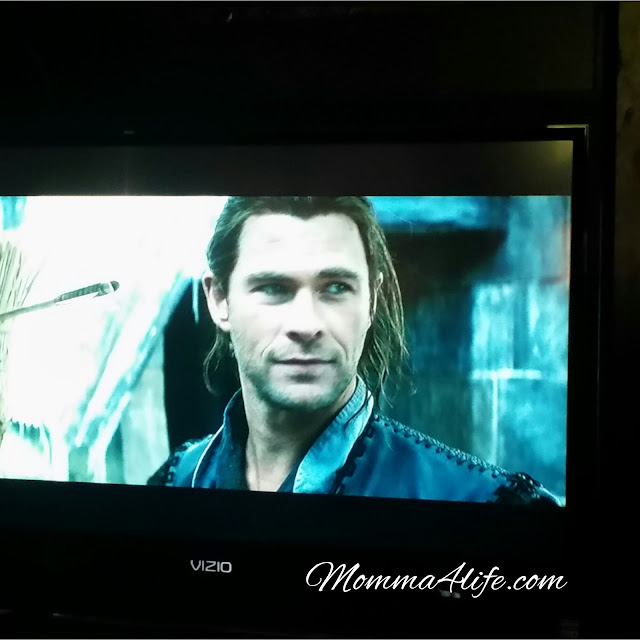