I am really excited to tell you about the New Chuggington Dvd Delivery Dash this Dvd is really great and my kid's loved it. I love how they are on the docks and need to go out to help and then come back to gas up and get clean. But most of all it shows how they work together as a team to get stuff done. 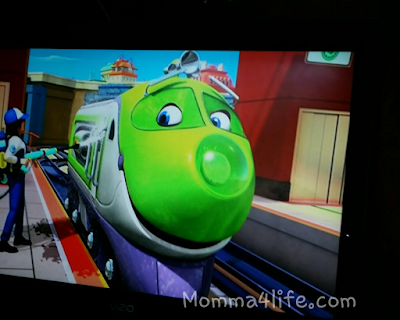 There are 6 different episodes on this Dvd that your kid's will love!! I mean come on what kid doesn't like Chuggington?? 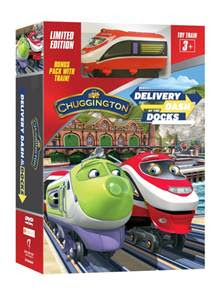 January 11, 2016 – A special delivery of traintastic fun is coming down the tracks for young trainees all across the country this season with “Delivery Dash at the Docks,” the newest release in the much-loved “Chuggington™” DVD collection. The brand-new title from Anchor Bay Entertainment contains six standout episodes from the fifth season of the top-rated Disney Junior series as well as trainloads of exciting bonus features. The DVD features two new characters, Daley and Skipper Stu, and is available with a very special Daley collectible toy train from TOMY™ to give preschool fans and their families even more to honk their horns about! “Delivery Dash at the Docks” moves full steam ahead to retail nationwide on February 23, 2016.

In “Delivery Dash at the Docks,” Koko is thrilled to be spending the day training with Chuggington's new express delivery engine, Daley. Together they pick up and deliver important packages all around Chuggington, frequenting the bustling docks where Skipper Stu, Chuggington’s new Dock Master, is loading and unloading the ship. Through their engaging adventures, Koko, Skipper Stu and all the Chuggers learn the importance of patience, paying careful attention to detail and teamwork!

Dove.org, the long-trusted source for family-friendly media reviews, reports: “Now this is what good children’s entertainment is about! The stories are terrific, the characters are delightful, and the animation is awesome!”

For additional “Chuggington”-themed adventure, fans can visit the Amtrak Exhibit Train Tour as it travels across the country. For more information visit: www.amtrak.com/exhibit-train.

Now in its fifth season on Disney Junior, “Chuggington” is a colorful and contemporary CGI-animated TV show from Ludorum that reinforces early social readiness skills. The series has become a global sensation since its debut in September 2008 in the U.K. The show has been licensed to more than 175 territories worldwide and has established ratings records in several key international markets, including the U.K., Germany, France and Australia. The series made its U.S. debut in January 2010. 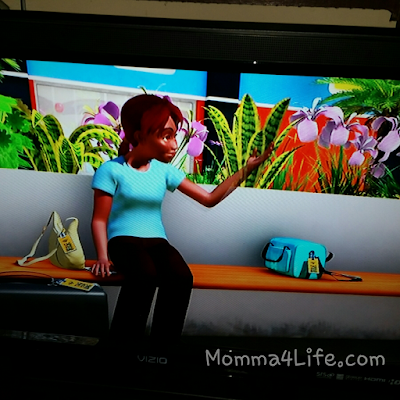 About “Chuggington™”
“Chuggington” is a contemporary, action-based, energetic and vibrant CGI series for children ages 2-5. The series follows the adventures of three young trainees – Wilson and his friends Brewster and Koko – as they ride the rails and take on exciting challenges that test their courage, speed and determination. Along the way, and with help and support from a strong community of engines and people, they learn positive values and new skills that empower them to become the best trainees they can be. Further information is available at www.chuggington.com.

About Amtrak®
Amtrak – America’s Railroad® – is dedicated to safe and reliable mobility as the nation’s intercity passenger rail service provider and its high-speed rail operator. With our state and commuter partners, we move people, the economy and the nation forward, carrying more than 30 million Amtrak passengers for each of the past five years. Formally known as the National Railroad Passenger Corporation, Amtrak is governed by a nine member board of directors appointed by the President of the United States and confirmed by the U.S. Senate. Anthony R. Coscia is board chairman and Jeffrey R. Moreland is vice chairman.  Amtrak operates more than 300 trains daily – at speeds up to 150 mph (241 kph) – connecting more than 500 destinations in 46 states, the District of Columbia and three Canadian Provinces. Learn more at Amtrak.com or call 800-USA-RAIL for schedules, fares and other information. Check us out at blog.Amtrak.com, Like us on Facebook.com and Follow us on Twitter @Amtrak. 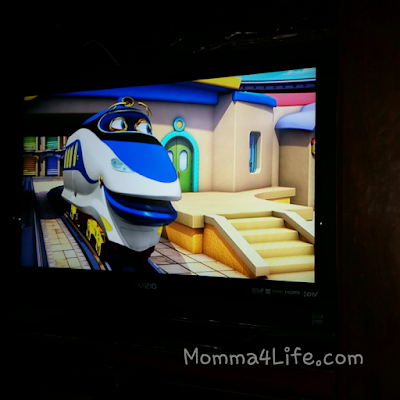