THE NUTCRACKER AND THE FOUR REALMS - Final Trailer Now Available!!! 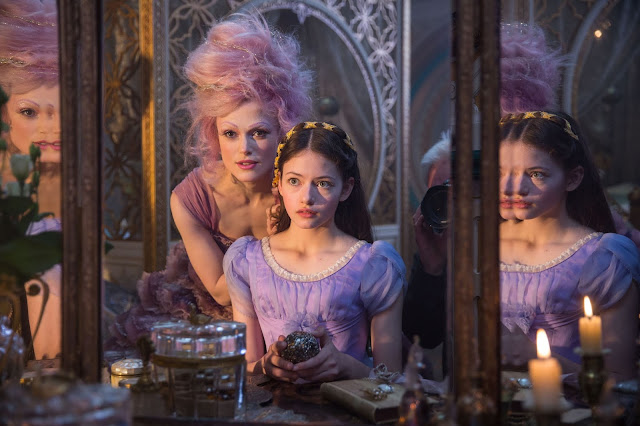 When Clara finds herself in a strange and mysterious parallel world that’s home to Land of Snowflakes, Land of Flowers and Land of Sweets, she must brave the ominous Fourth Realm and its ruling tyrant, Mother Ginger, to return harmony to the unstable world. Alt Abbreviated description: Based on E.T.A. Hoffmann’s classic tale and “The Nutcracker,” “The Nutcracker and the Four Realms” showcases the wondrous journey of Clara, who finds herself in the mystical world of the Four Realms, home to a host of eccentric characters and no shortage of surprises. 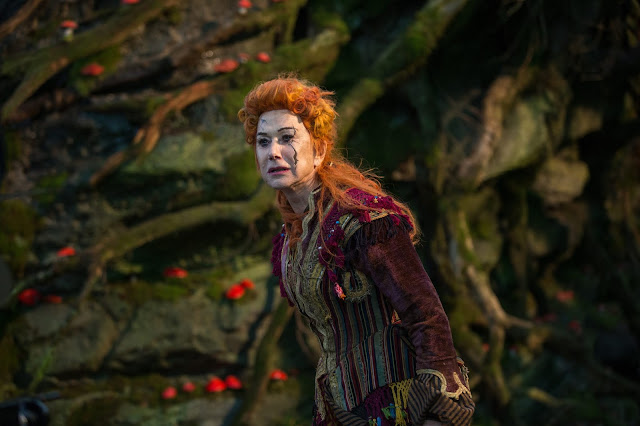 Notes: • E.T.A. Hoffmann penned “The Nutcracker and the Mouse King” in 1816. Alexandre Dumas Père’s subsequent adaptation, “The Nutcracker,” was set to Tchaikovsky’s music and the resulting ballet was commissioned in 1891 by director of the Russian Imperial Theatres. Premiering a week before Christmas in 1892, the fairytale ballet—which takes place on Christmas Eve—became a holiday tradition around the world. The New York City Ballet first performed George Balanchine’s “Nutcracker” in 1954.
on September 05, 2018