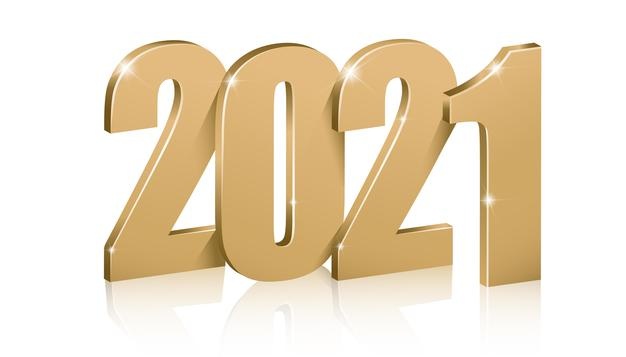 End-of-the-year recap 2021 so in this blog post I’m just going to go over some things that I went through this past year that pretty much everyone has different obstacles to overcome throughout the year. I started 2021 testing positive for COVID-19 I tested positive on January 2, 2021, and boy was that an obstacle to go through, and just starting out a new year was pretty interesting, to say the least. I honestly do not know where I caught Covid from however everyone in my family at the time did not catch Covid. I made sure to quarantine for 14 days at that time being a caregiver to my father I quarantine in my room and only came out to use the bathroom wore masks when I left the room and also spray down doorknobs the air and anything that I touched. I wouldn’t say I had a bad case I just was very tired, had a low-grade fever, honestly just felt like I had the flu. Had a little bit of a cough and that was it around a 12 I went to CVS to get a rapid test to see if I tested negative or positive to go back to work and this was a day in itself. I had to be tested and sit out in my car and wait for them to call me it was past the time they told me which was like five minutes and I was getting anxious and basically had a panic attack because nobody had called me I called CVS to let them know I was still waiting in the car for my test and I guess the doctor had to read it before they called me the lady said not to worry that it was negative I asked them if they could bring me out a washcloth and they said they couldn’t do that. After finding out my test was negative I went inside CVS because they wanted to check me to make sure I was OK everything turned out fine. Went back to work and started back to a normal life. Like I said nobody in the household caught Covid at this time. 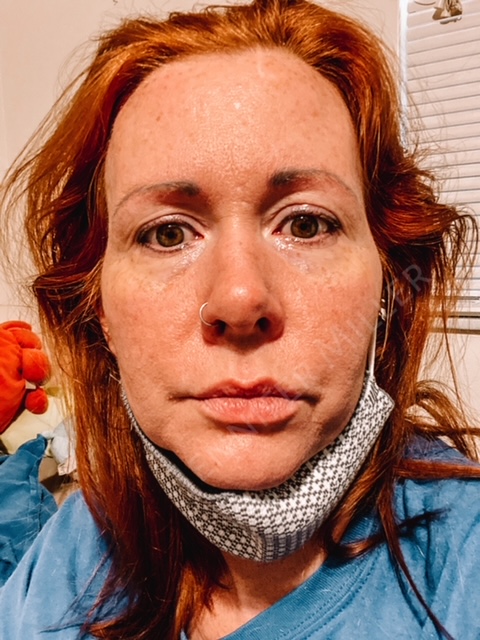 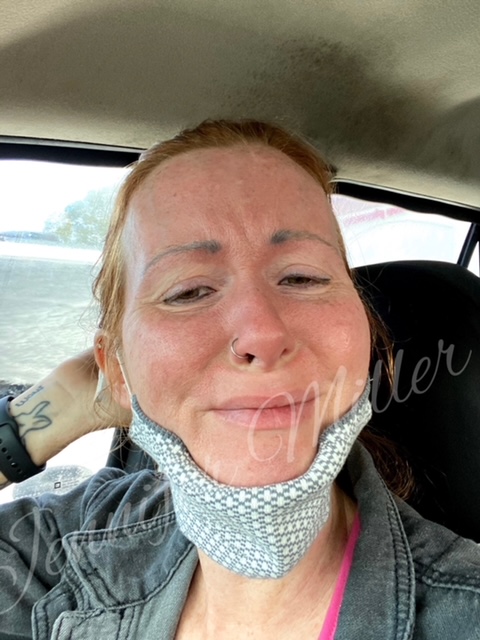 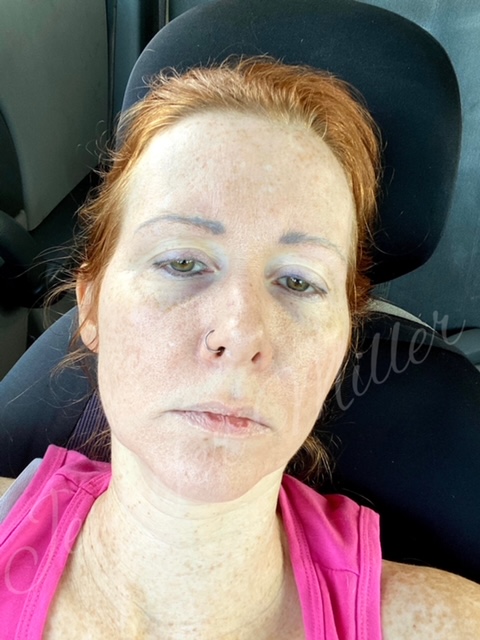 That was the first part of the year throughout this past year I have become more of a caregiver to my dad he was diagnosed with Parkinson’s in 2014 and here recently with the onset of dementia. This year has been pretty rough I definitely have seen a decline and has memory and health. We had gone to a special center that specializes in the brain and they definitely said he has the onset of dementia but he may have other things going on with his brain such as frontal lobe issues which is something called Parkinson’s plus Parkinson’s plus is something that goes along with Parkinson’s so it could be different types of illnesses sicknesses such as dementia, Alzheimer’s, and so forth. 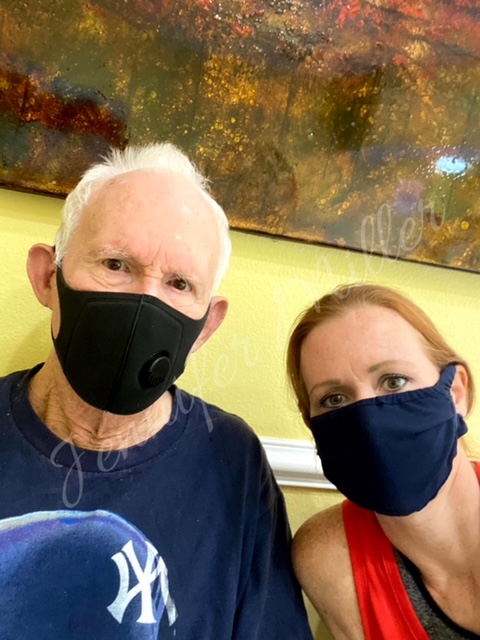 Other than that the year has been OK just trials and stuff that any person will go through throughout their life. I thought this would be a good way for me to reflect on certain things and get things out on my blog essentially like a digital journal to have to hold onto in the future and look back on. I know there are a lot of people that go through things such as this so if you would like to get in touch with me I do have a contact form on my blog you can reach me through there if you ever need to talk about anything I am here for you.