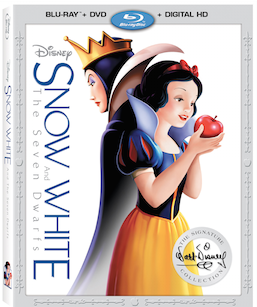 Available for the First Time Ever on Digital HD and Disney Movies Anywhere (DMA) this Tuesday, January 19th
and on Blu-ray™ Combo Pack February 2nd