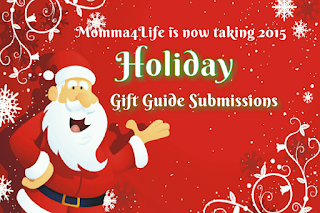 My son is a huge Lego Star Wars fan and has been this way for quiet sometime now. So for this dvd I can't tell you how excited  he really will be. I can't wait to see his face when he get this for Christmas. Who is his favorite I would have to say that he really loves yoda but he loves chewbacca well really any of them. 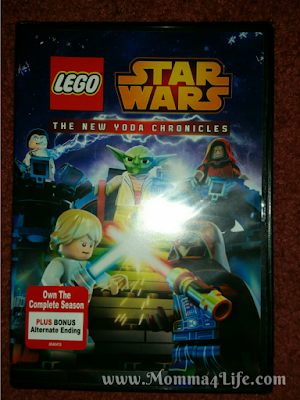 All the lego movies they have out right now are really cute and this is no different. Even my daughter likes to watch lego star wars. Star Wars Lego's has been a fan in our house for awhile now. And this isn't any different.

We even had his bday party lego star wars and he loved it!!

All of your favorite characters in a lego movie how great is that. 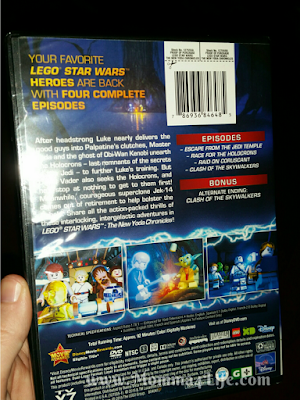