Let me tell you about this exciting new app called My Dolphin Show this app is really cool this app takes players through different challenges which is really cool and trains to be in a bunch of different shows in different arenas. My daughter has been on this game ever since I have downloaded it. She says the girl is the little mermaid Ariel and she loves it so much. It's like a underwater wonderland. 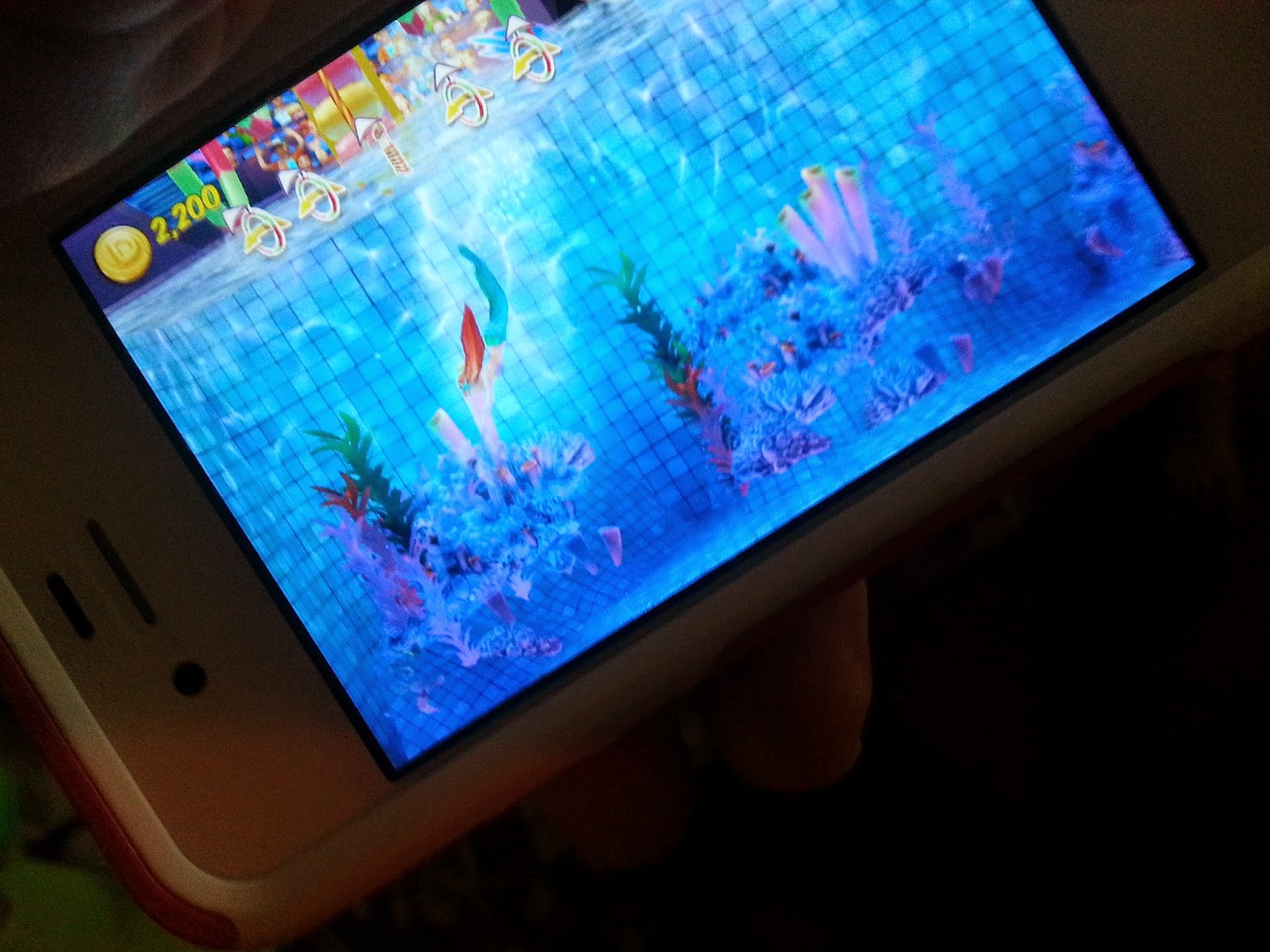 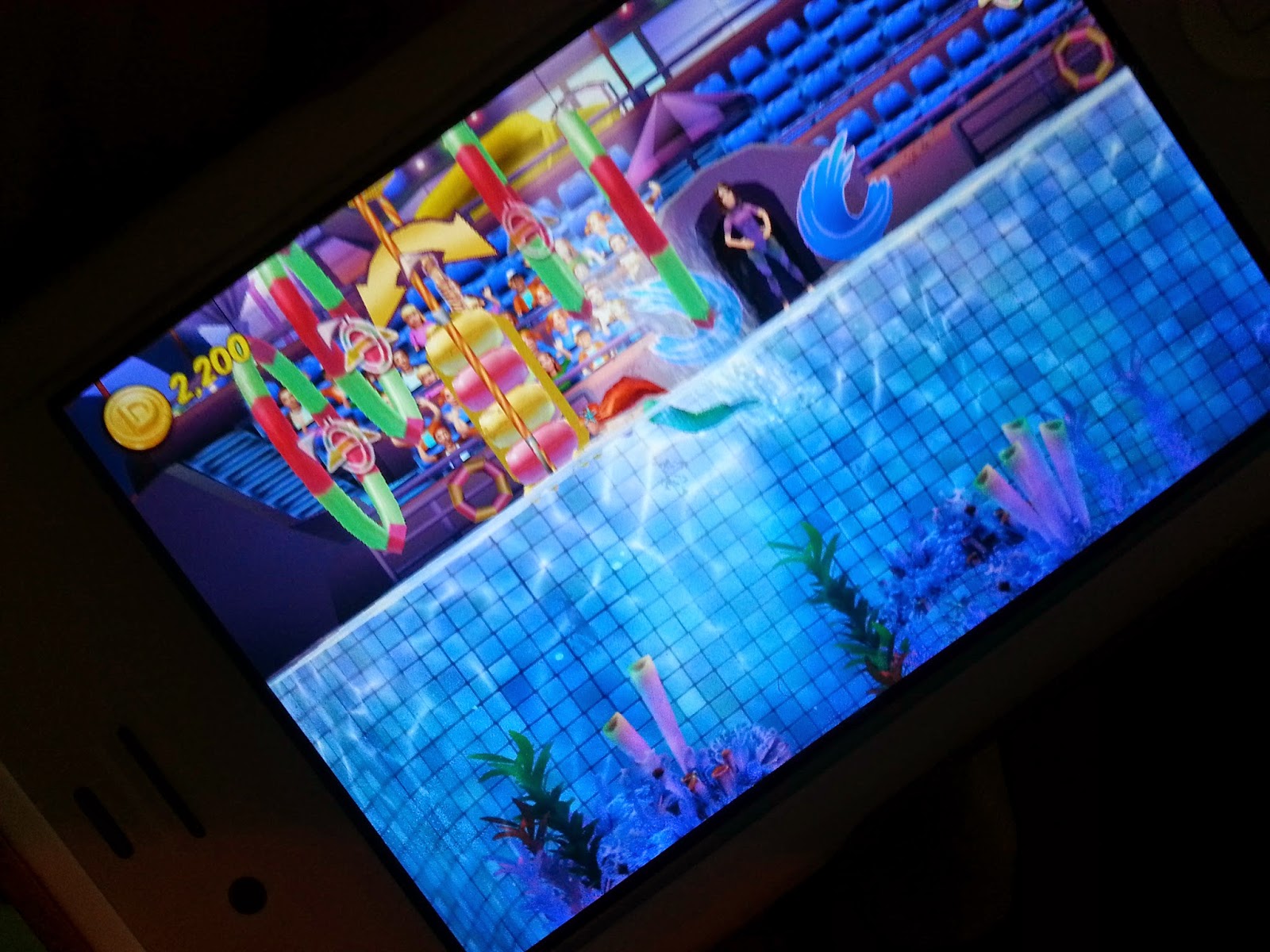 The mermaid can jump out of the water and catch things and do back flips it's so neat but the mermaid isn't the only thing in the water there is also a bear that she loves to play with also. This app retails for $1.99 and I can tell you now it's so worth it. You can also make dolphins jump through hoops for points.

The delightful dolphin game makes a splash with all-new content!
Los Angeles – December 9, 2014 – Kids and their parents will have a lot to flip over now that Spil Games has released the latest update to its 5-star rated game, My Dolphin Show, to the iTunes App Store! Designed for the creative, skill-loving kid who enjoys a good challenge, My Dolphin Show lets players train and compete their dolphin in a variety of shows and arenas. Players can jump through hoops, bash beach balls, splash the audience and customize their dolphin with nearly 40 different costumes!
In this new content update, players can take their dolphin to a brand new amusement park themed world where they will jump, flip and amaze their audience in an environment filled with a free fall tower, roller coasters and a Ferris wheel. Players can also earn four new costumes as they progress – including the fun French fry and the amazing rocket dolphin costume that leaves a trail of smoke behind when the dolphin flies out of the water!

Future content will include a brand new water world themed park along with more fun and exciting costumes!
Check out the official trailer for My Dolphin Show here!
https://www.youtube.com/watch?v=GBjQ-3JIds0
My Dolphin Show is now available on the iTunes App Store for only $1.99 and more information can be found at the official website! Fans can also splash around in the My Dolphin Show community at the following:
·         Facebook: https://www.facebook.com/MyDolphinShow
·         Official website: www.mydolphinshow.com
# # # 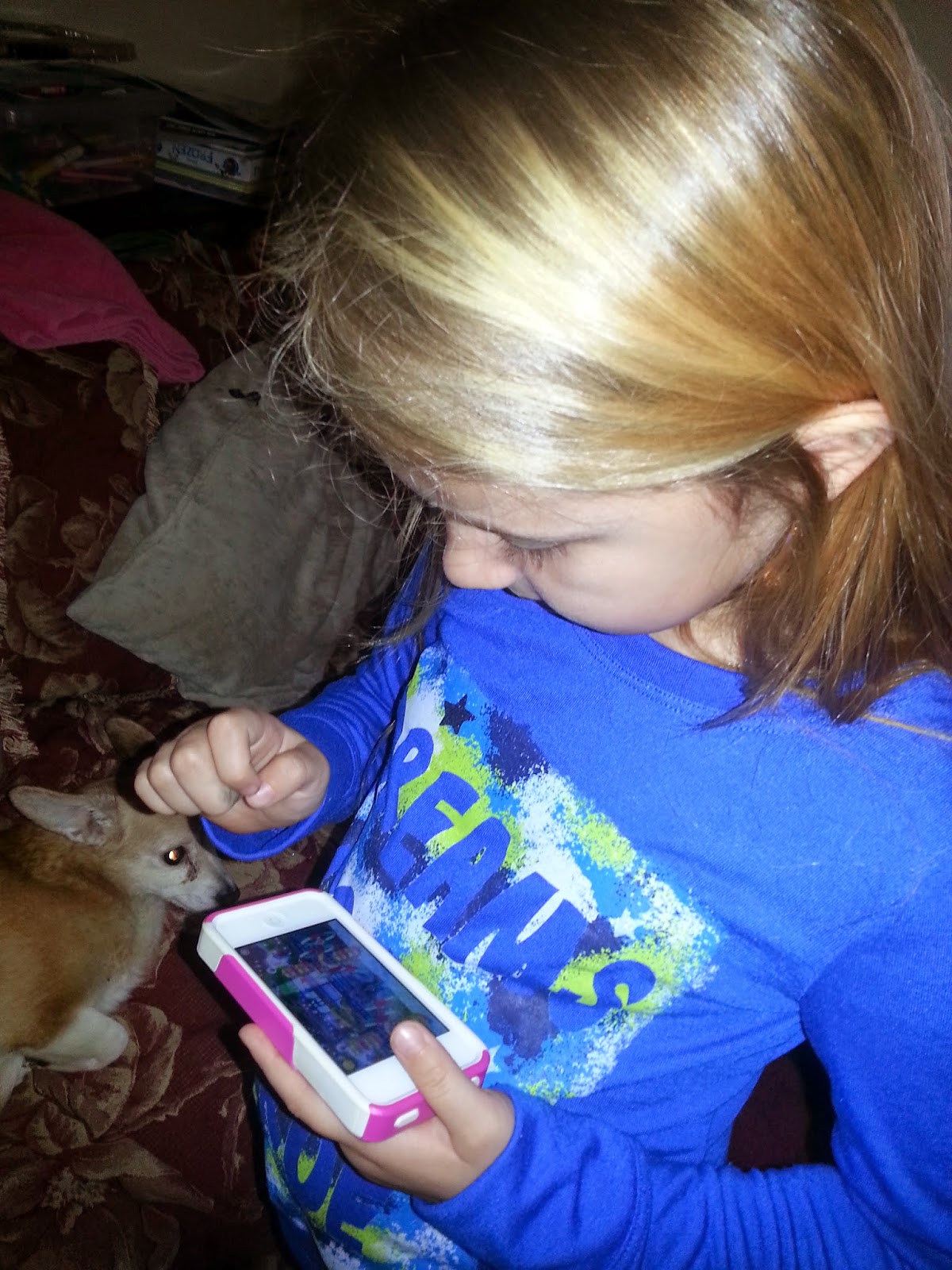 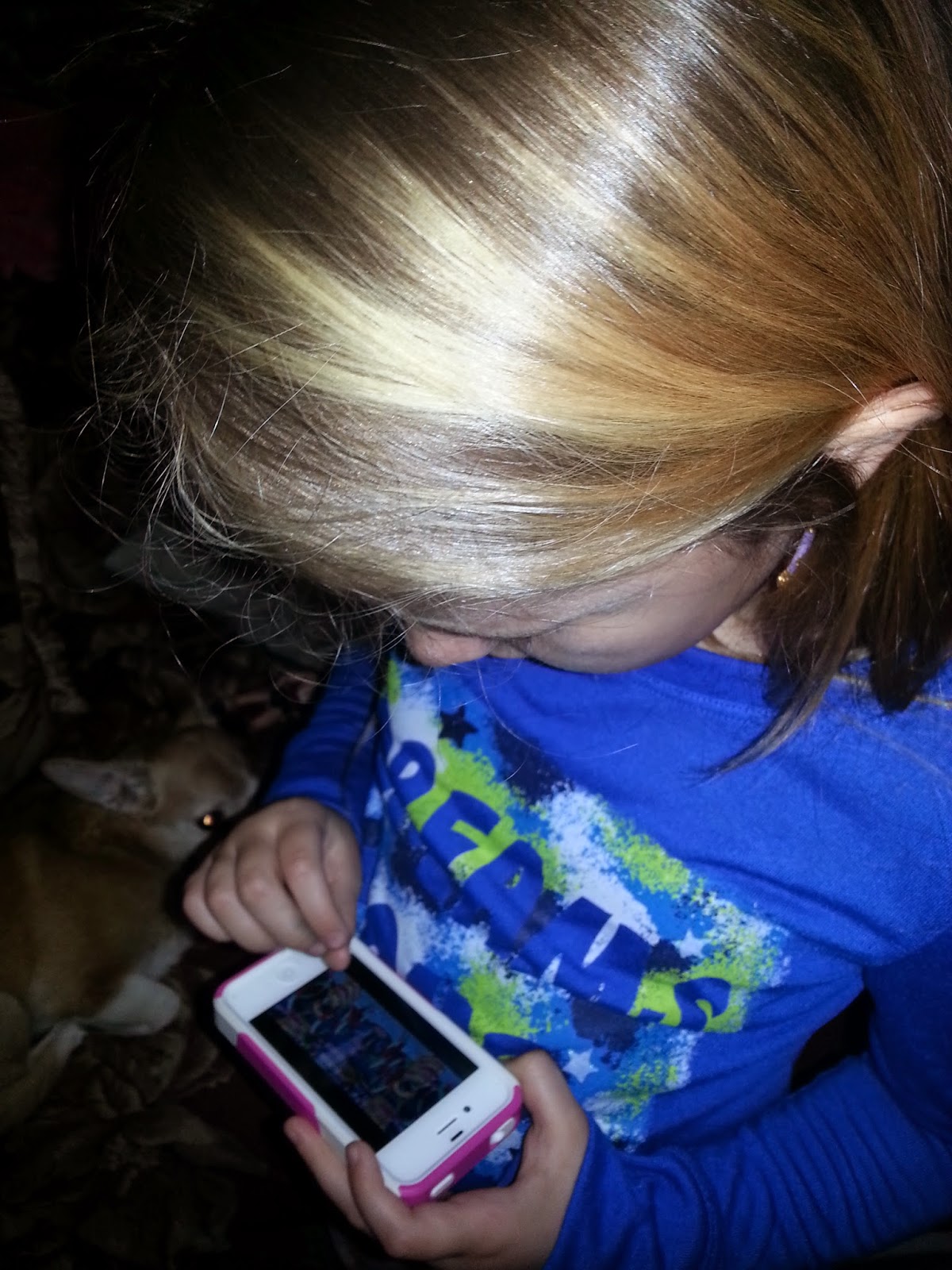 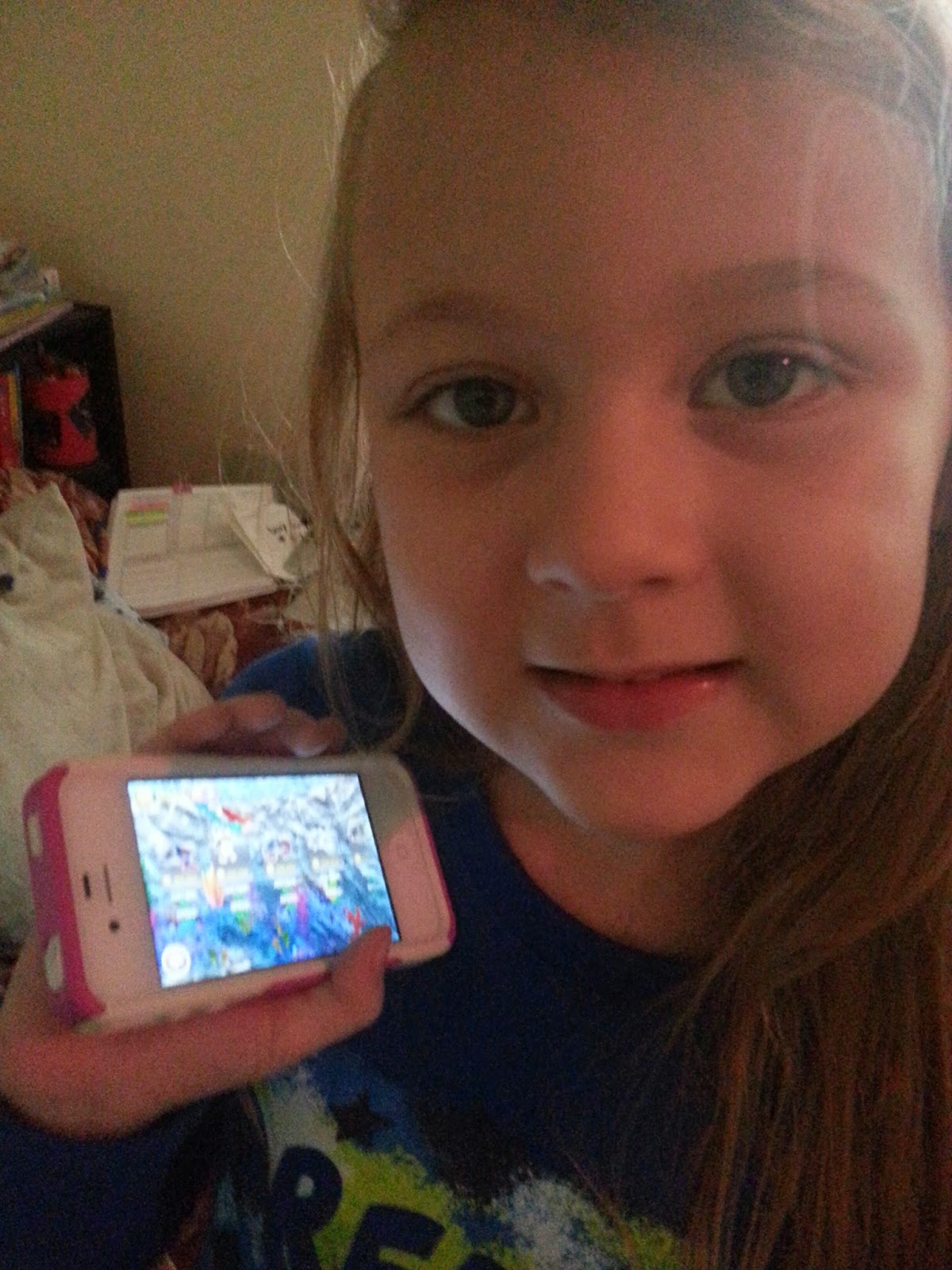